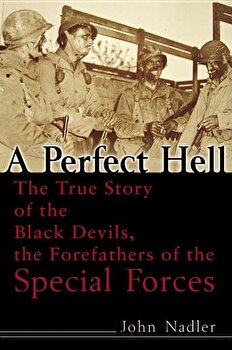 
Description It's 1942 and Hitler's armies stand astride Europe like a colossus. Germany is winning on every front. This is the story of how one of the world's first commando units, put together for the invasion of Norway, helped turn the tide in Italy. 1942 . When the British generals recommend an audacious plan to parachute a small elite commando unit into Norway in a bid to put Nazi Germany on the defensive, Winston Churchill is intrigued. But Britain, fighting for its life, can't spare the manpower to participate. So William Lyon MacKenzie King is contacted and asked to commit Canadian troops to the bold plan. King, determined to join Roosevelt and Churchill as an equal leader in the Allied war effort, agrees. One of the world's first commando units, the First Special Service Force, or FSSF, is assembled from hand-picked soldiers from Canadian and American regiments. Any troops sent into Norway will have to be rugged, self-sufficient, brave, and weather-hardened. Canada has such men in ample supply. The all-volunteer FSSF comprises outdoorsmen -- trappers, rangers, prospectors, miners, loggers. Assembled at an isolated base in Helena, Montana, and given only five months to train before the invasion, they are schooled in parachuting, mountain climbing, cross-country skiing, and cold-weather survival. They are taught how to handle explosives, how to operate nearly every field weapon in the American and German arsenals, and how to kill with their bare hands. After the Norway plan is scrapped, the FSSF is dispatched to Italy and given its first test -- to seize a key German mountain-top position which had repelled the brunt of the Allied armies for over a month. In a reprise of the audacity and careful planning that won Vimy Ridge for the Canadians in WWI, the FSSF takes the twin peaks Monte la Difensa and Monte la Remetanea by storming the supposedly unscalable rock face at the rear of the German position, and opens the way through the mountains. Later, the FSSF will hold one-quarter of the Anzio beachhead against a vastly superior German force for ninety-nine days; a force of only 1,200 commandos does the work of a full division of over 17,000 troops. Though badly outnumbered, the FSSF takes the fight to the Germans, sending nighttime patrols behind enemy lines and taking prisoners. It is here that they come to be known among the dispirited Germans as Schwartzer Teufel ("Black Devils") for their black camouflage face-paint and their terrifying tactic of appearing out of the darkness. John Nadler vividly captures the savagery of the Italian campaign, fought as it was at close quarters and with desperate resolve, and the deeply human experiences of the individual men called upon to fight it. Based on extensive archival research and interviews with veterans, A Perfect Hell is an important contribution to Canadian military history and an indispensable account of the lives and battlefield exploits of the men who turned the tide of the Second World War. About the Author John Nadler is a contributing correspondent to CanWest Newspapers, Canada's largest newspaper chain, and writes for Variety magazine. His articles have appeared in TIME , Maclean's , Canadian Business , the Ottawa Citizen , The Gazette (Montreal), the National Post , and The Independent in the UK. He lives in Hungary. 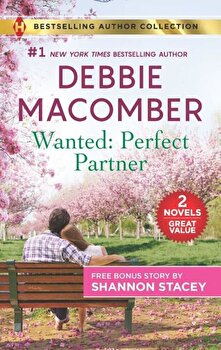 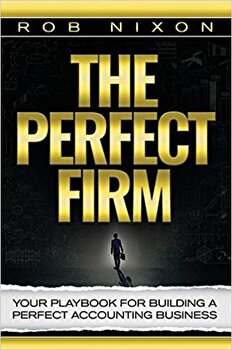 The Perfect Firm: Your Playbook for Building a Perfect Accounting Business, Hardcover/Rob Nixon 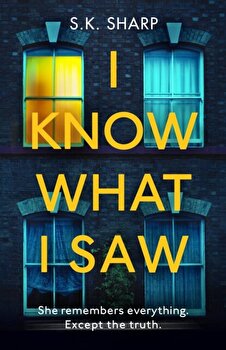 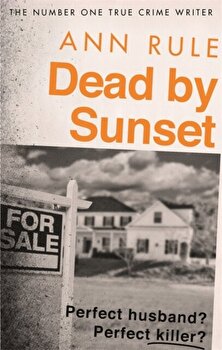 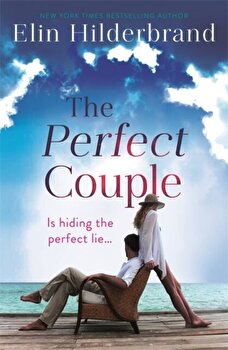 Perfect Couple. Are they hiding the perfect lie? A deliciously suspenseful read for summer 2019, Paperback/Elin Hilderbrand 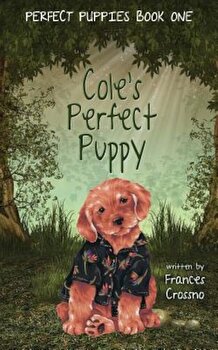 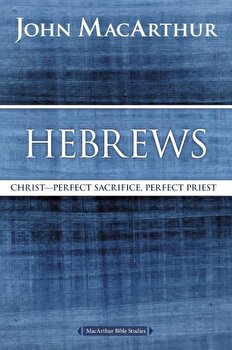