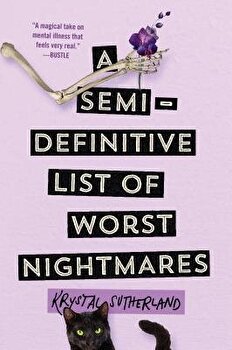 From the author of Our Chemical Hearts comes the hilarious, reality-bending tale of two outsiders facing their greatest fears about life and love--one debilitating phobia at a time. Ever since Esther Solar's grandfather was cursed by Death, everyone in her family has been doomed to suffer one great fear in their lifetime. Esther's father is agoraphobic and hasn't left the basement in six years, her twin brother can't be in the dark without a light on, and her mother is terrified of bad luck. The Solars are consumed by their fears and, according to the legend of the curse, destined to die from them. Esther doesn't know what her great fear is yet (nor does she want to), a feat achieved by avoiding pretty much everything. Elevators, small spaces and crowds are all off-limits. So are haircuts, spiders, dolls, mirrors and three dozen other phobias she keeps a record of in her semi-definitive list of worst nightmares. Then Esther is pickpocketed by Jonah Smallwood, an old elementary school classmate. Along with her phone, money and a fruit roll-up she'd been saving, Jonah also steals her list of fears. Despite the theft, Esther and Jonah become friends, and he sets a challenge for them: in an effort to break the curse that has crippled her family, they will meet every Sunday of senior year to work their way through the list, facing one terrifying fear at a time, including one that Esther hadn't counted on: love. About the Author: Krystal Sutherland was born and raised in Townsville, Australia--an inhospitable land where crocodiles, snakes, and jellyfish are always on the prowl. She grew up living directly across the road from the local library and spent almost every day after school (and weekends, too) having adventures between the pages of books (mainly because it was too dangerous to go outside). She moved to Sydney for college (and safety), where she cut her writing teeth as the editor of the student magazine at the University of New South Wales. She kept gathering tales as an exchange student in Hong Kong and as a foreign correspondent in Amsterdam. Her first book, Our Chemical Hearts , was released in 2016, and was published in over twenty countries. Her three greatest fears are heights, dark caves . . . and (perhaps worst of all) frogs. 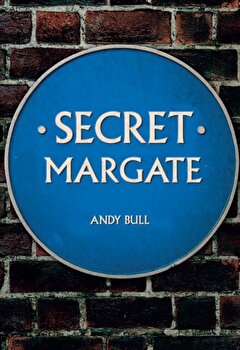 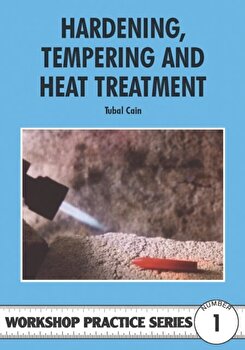 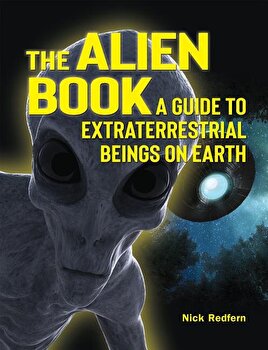 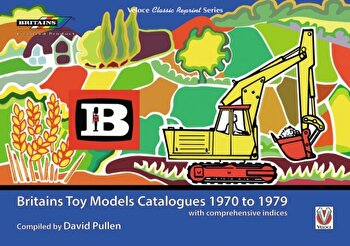 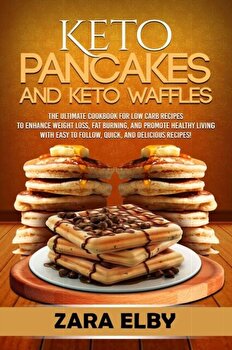 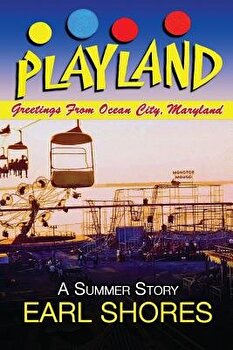 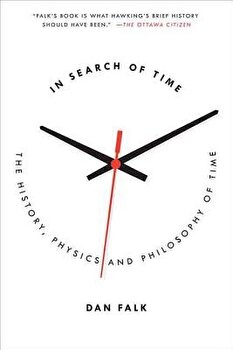 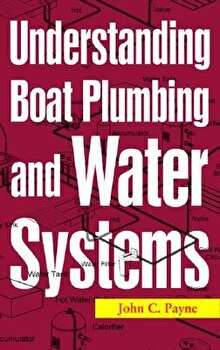 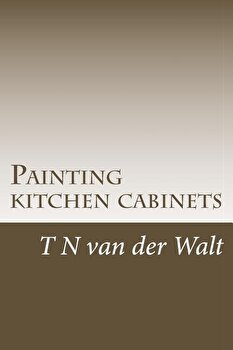 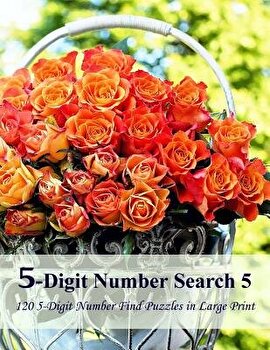 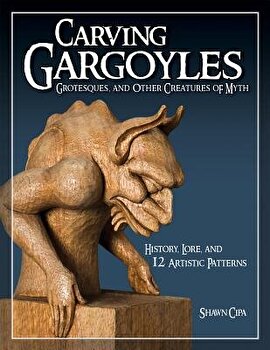 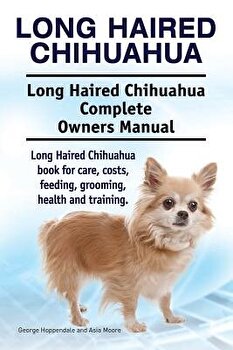 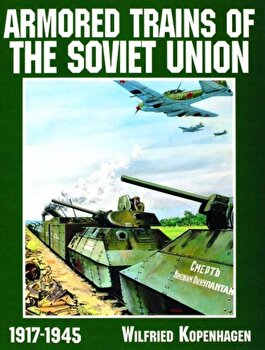 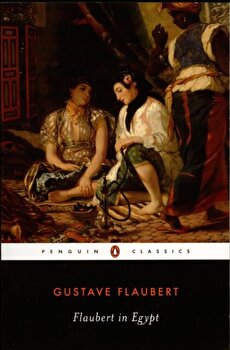 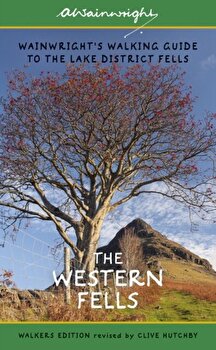 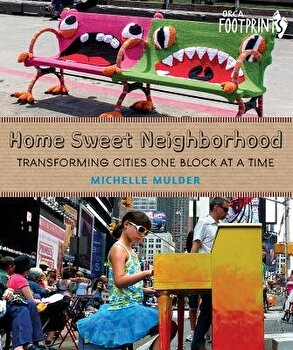 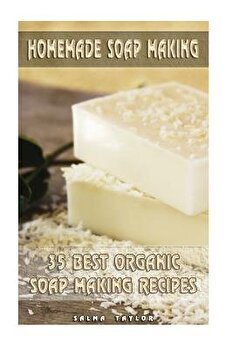 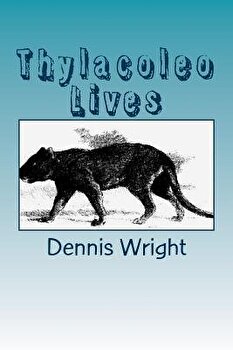 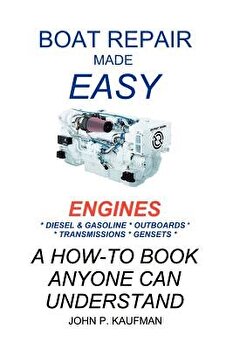 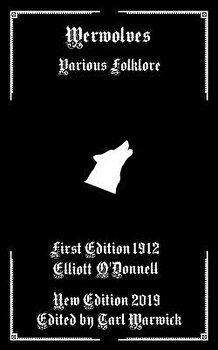 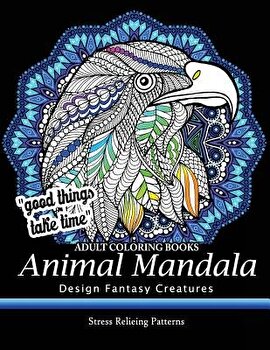 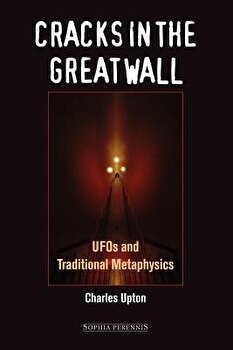 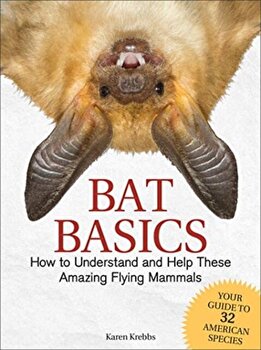