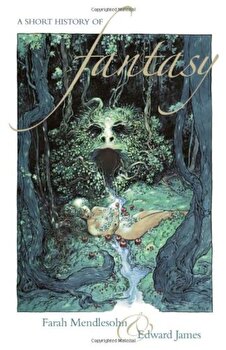 Some of the earliest books ever written, including ``The Epic of Gilgamesh`` and the ``Odyssey,`` deal with monsters, marvels, extraordinary voyages, and magic, and this genre, known as fantasy, remained an essential part of European literature through the rise of the modern realist novel. Tracing the history of fantasy from the earliest years through to the origins of modern fantasy in the 20th century, this account discusses contributions decade by decade--from Tolkien's Lord of the Rings trilogy and Lewis's Narnia books in the 1950s to J. K. Rowling's Harry Potter series. It also discusses and explains fantasy's continuing and growing popularity. 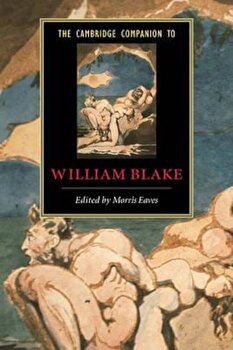 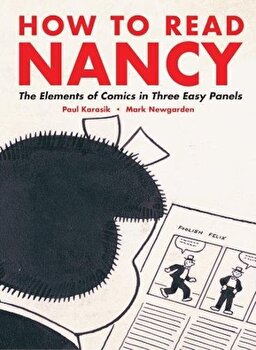 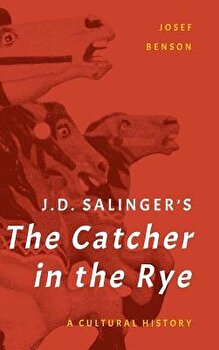 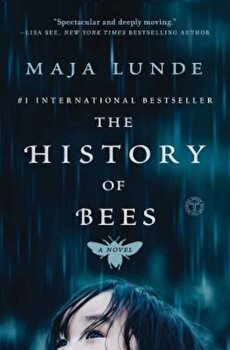 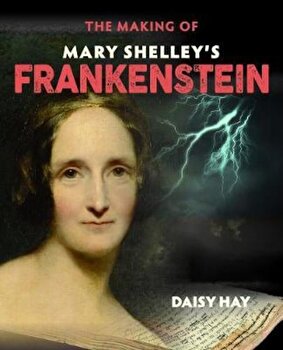 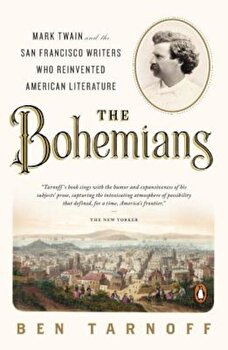 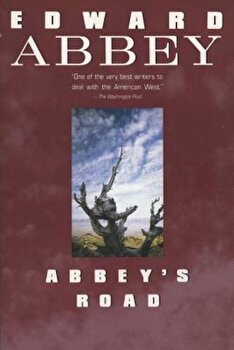 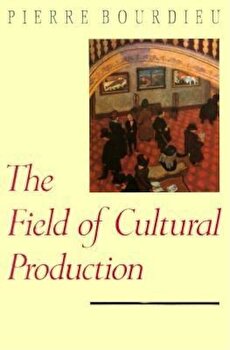 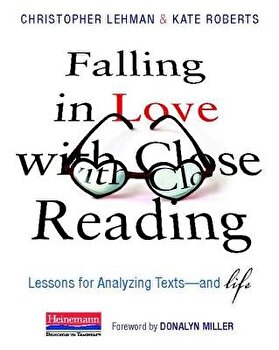 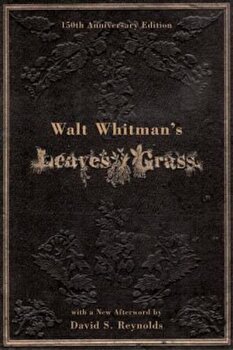 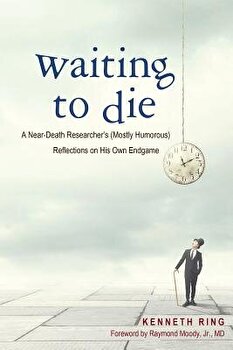 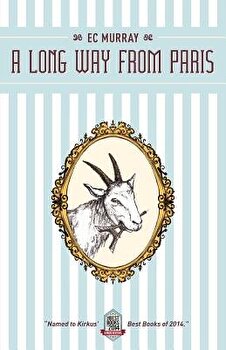 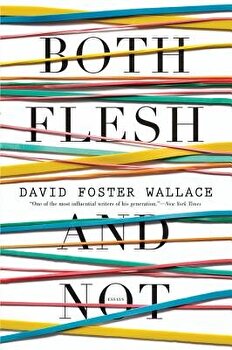 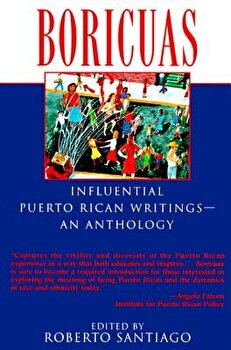 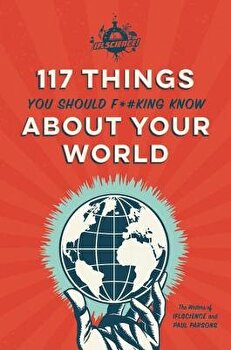 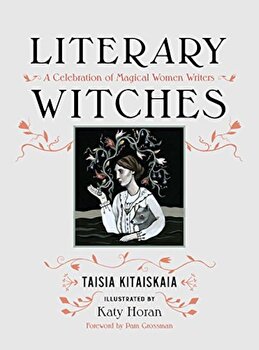 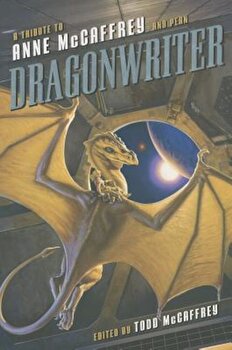 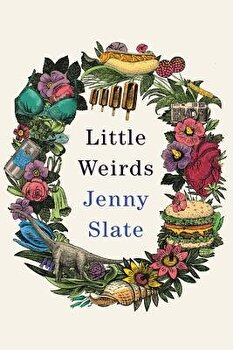 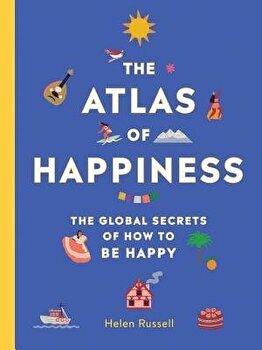 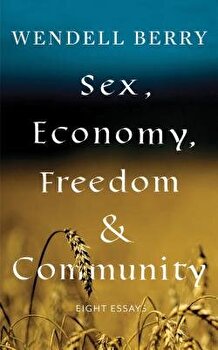 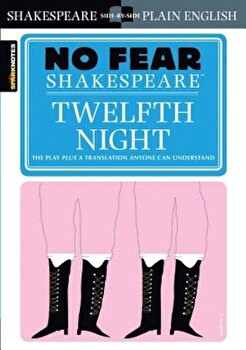