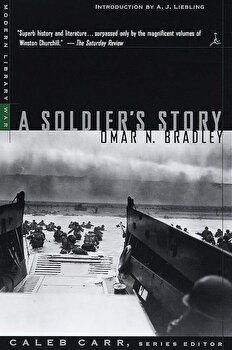 
D-Day, the Battle of the Bulge, the liberation of Paris, the relentless drive through Germany toward Allied victory--Omar Bradley, the ``GI General,`` was there for every major engagement in the European theater. A Soldier's Story is the behind-the-scenes eyewitness account of the war that shaped our century: the tremendous manpower at work, the unprecedented stakes, the snafus that almost led to defeat, the larger-than-life personalities and brilliant generals (Patton, Eisenhower, Montgomery) who masterminded it all. One of the two books on which the movie Patton was based, A Soldier's Story is a compelling and vivid memoir from the greatest military tactician of our time. The books in the Modern Library War series have been chosen by series editor Caleb Carr according to the significance of their subject matter, their contribution to the field of military history, and their literary merit. 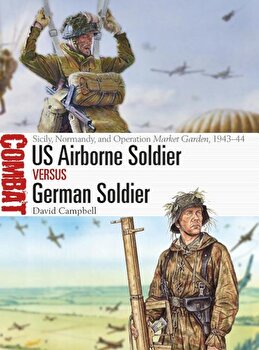 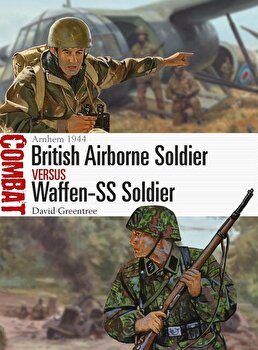 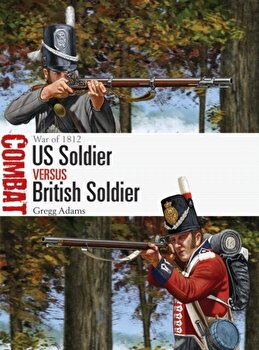 US Soldier vs British Soldier. War of 1812, Paperback/Gregg Adams 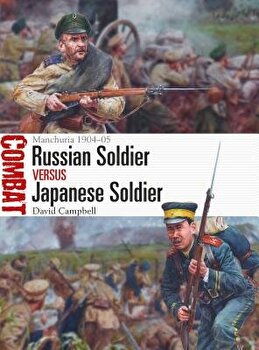 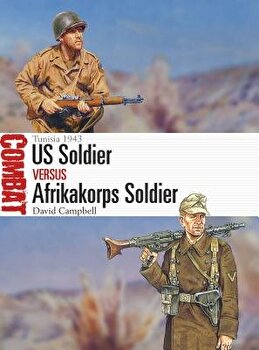 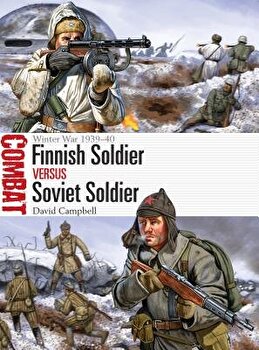 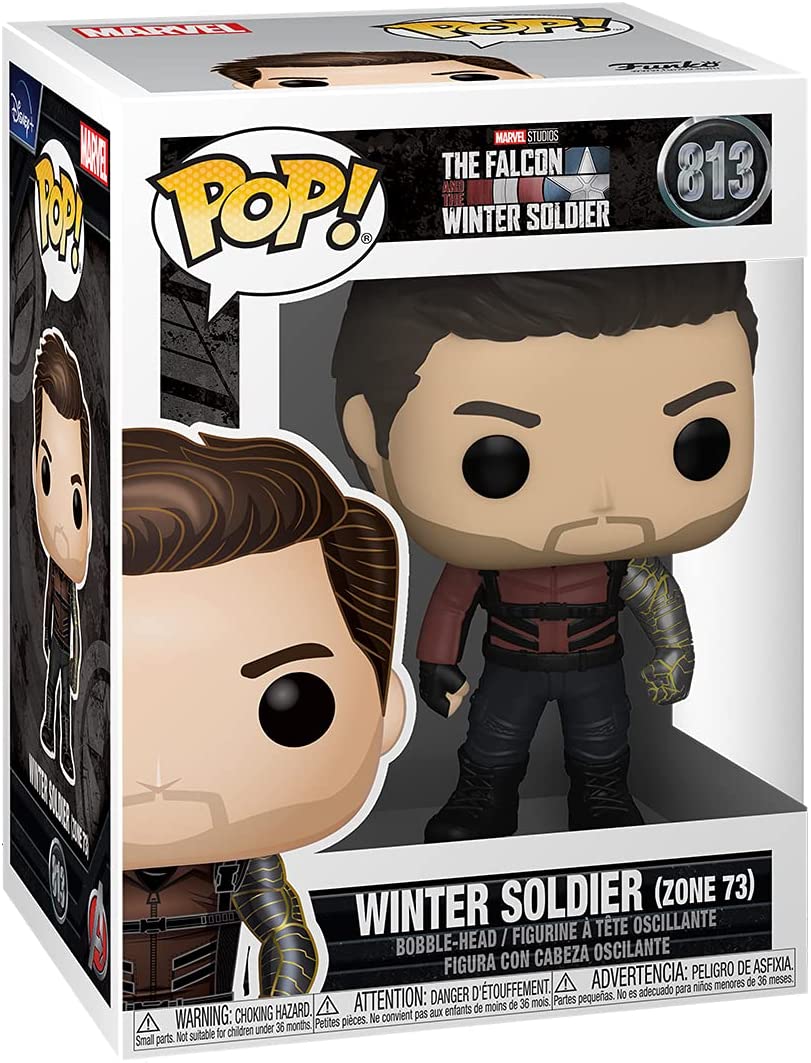 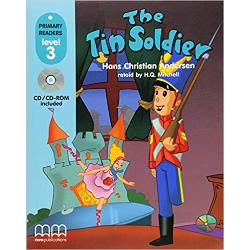