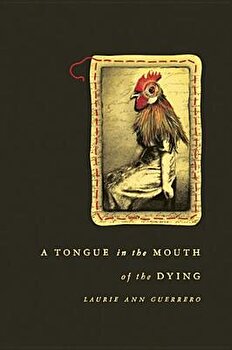 A Tongue in the Mouth of the Dying, Paperback/Laurie Ann Guerrero


Contributor(s): Author: Laurie Ann Guerrero Filled with the nuanced beauty and complexity of the everyday-a pot of beans, a goat carcass, embroidered linens, a grandfather's cancer- A Tongue in the Mouth of the Dying journeys through the inherited fear of creation and destruction. The histories of South Texas and its people unfold in Laurie Ann Guerrero's stirring language, including the dehumanization of men and its consequences on women and children. Guerrero's tongue becomes a palpable border, occupying those liminal spaces that both unite and divide, inviting readers to consider that which is known and unknown: the body. Guerrero explores not just the right, but the ability to speak and fight for oneself, one's children, one's community-in poems that testify how, too often, we fail to see the power reflected in the mirror. 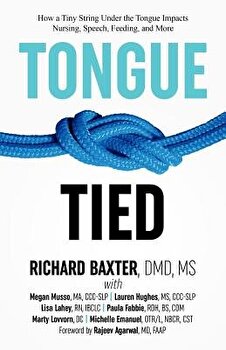 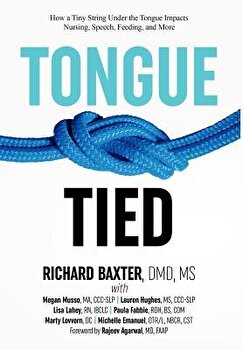 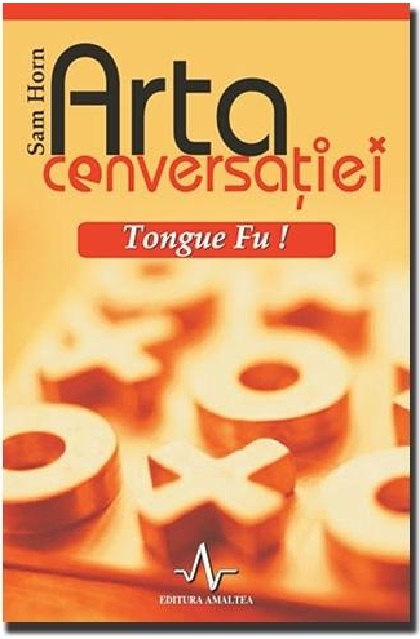 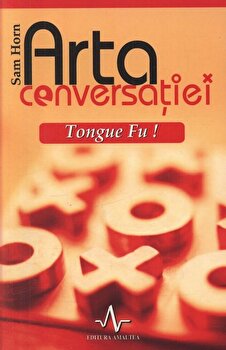 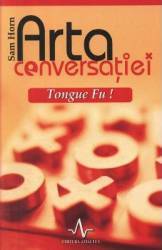 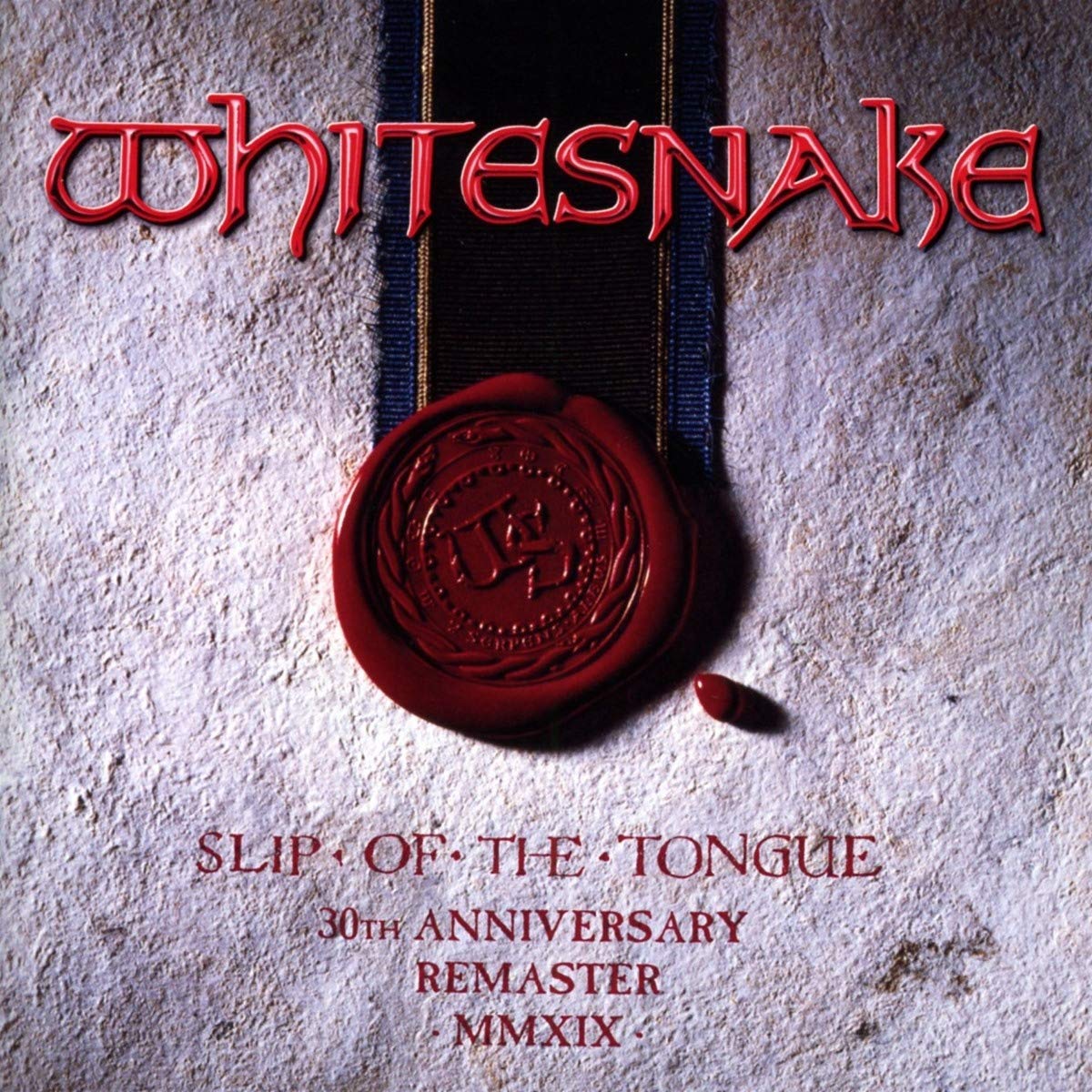 Slip Of The Tongue | Whitesnake 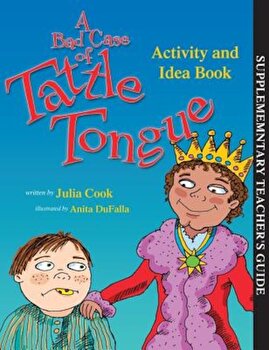 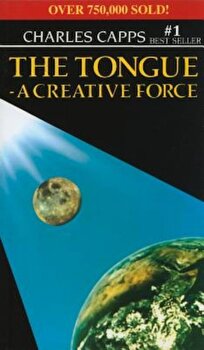 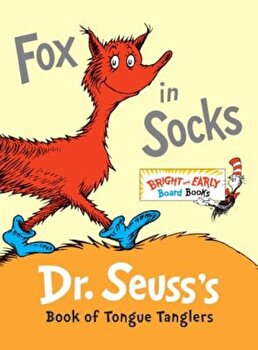 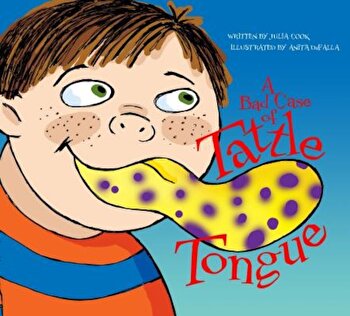 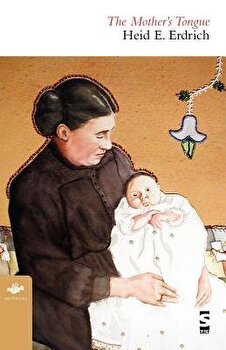 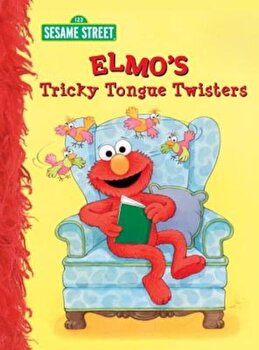 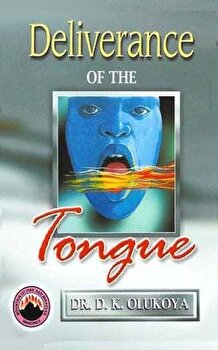 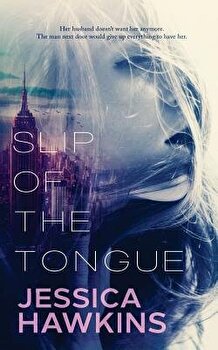 Slip of the Tongue, Paperback/Jessica Hawkins 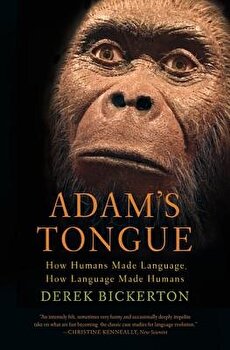 Adam's Tongue: How Humans Made Language, How Language Made Humans, Paperback/Derek Bickerton 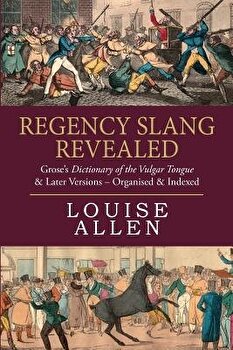 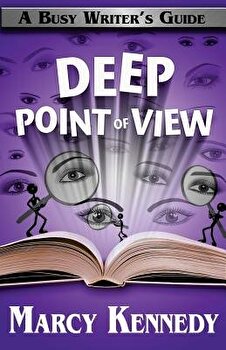 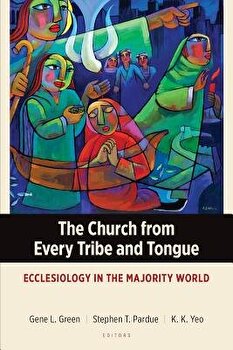 The Church from Every Tribe and Tongue: Ecclesiology in the Majority World, Paperback/Gene L. Green 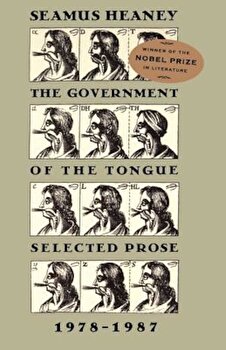 The Government of the Tongue: Selected Prose, 1978-1987, Paperback/Seamus Heaney