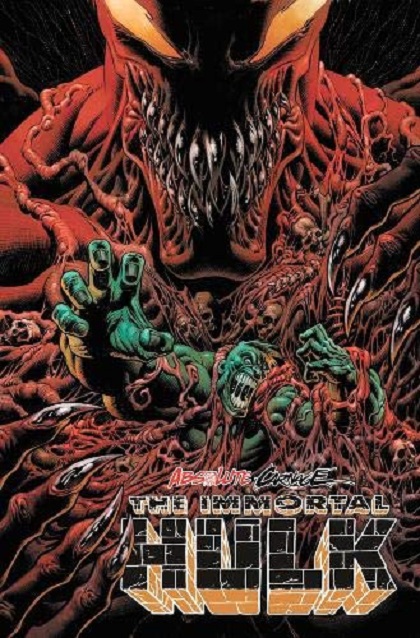 
The effects of Absolute Carnage are felt across the Marvel Universe! The late Thaddeus "Thunderbolt" Ross was once the Red Hulk - and briefly bonded to the Venom symbiote! Now, Ross' corpse has been unearthed, though why and by whom remain unclear. But with Ross' gamma-infused body possibly in nefarious hands, Bruce Banner intends to fi nd out! During its fi rst visit to New York City, the same symbiote briefl y bonded to a human host that wasn't Peter Parker or Eddie Brock! Now, years later, this mystery man will meet his destiny...at the hands of Carnage! And former Ghost Rider Alejandra Jones is next on the lethal killer's hit list! Danny Ketch must ride again, but can he keep her out of Carnage's clutches?

The Man Who Would Be King - Top Readers | H.Q. Mitchell

The Eye of the Tiger (Intermediate) | Wilbur Smith