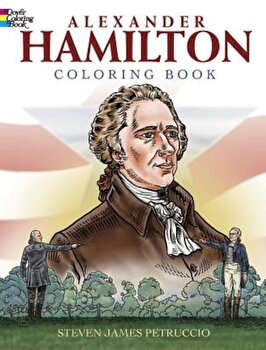 Kids can color as they learn about the legendary Alexander Hamilton, whose fascinating life has spawned numerous books, articles, and a Tony Award(R)-winning Broadway musical. Captions accompany the well-researched illustrations, which recount the Founding Father's life and times, starting with his childhood in the West Indies and arrival in America. The realistic images portray Hamilton's roles as a soldier, lawyer, and statesman, climaxing in a depiction of the duel that ended his life. 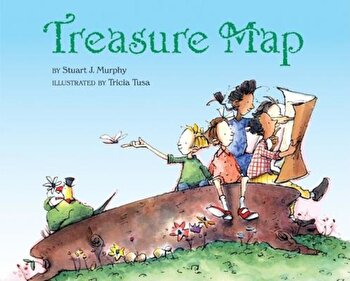 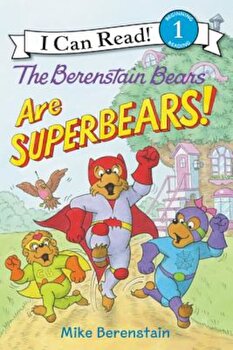 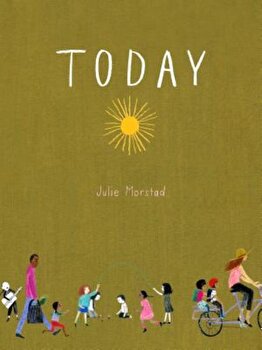 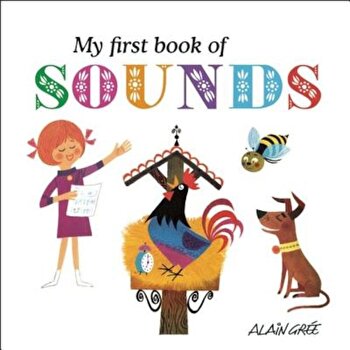 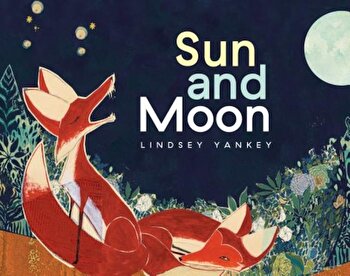 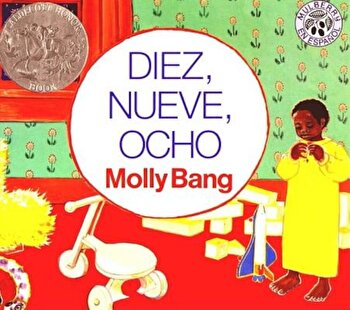 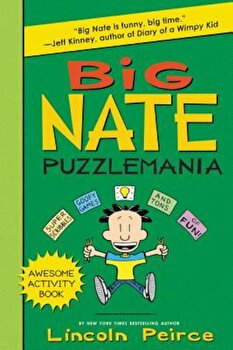 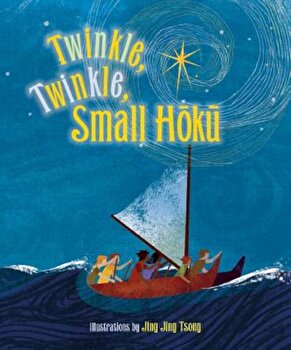 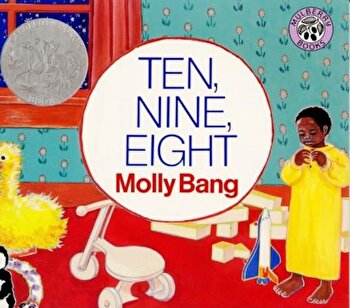 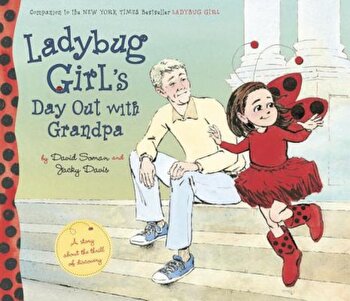 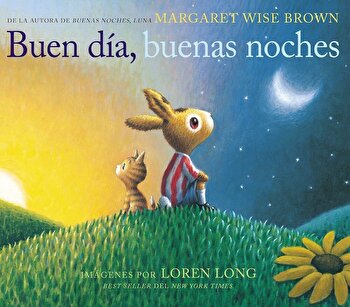 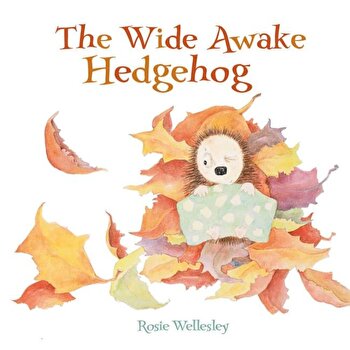 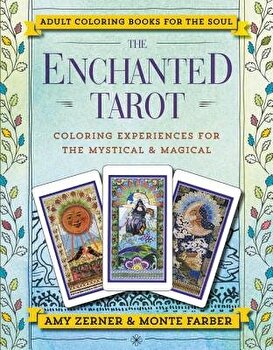 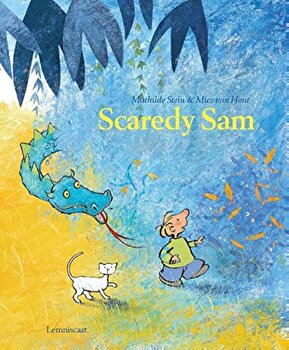 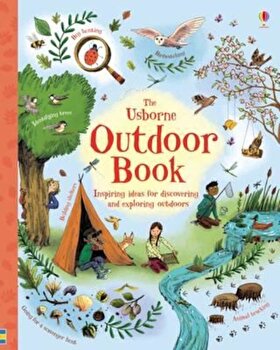 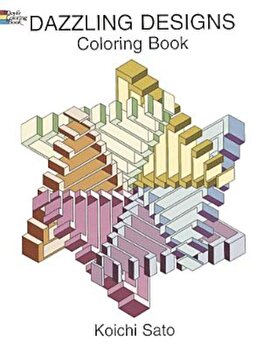 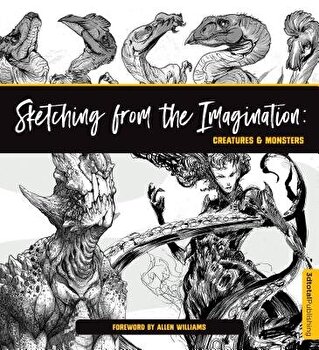 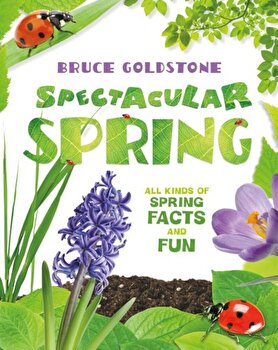 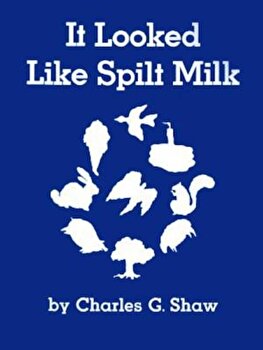 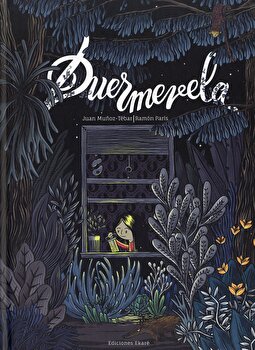 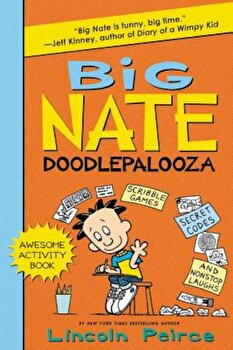 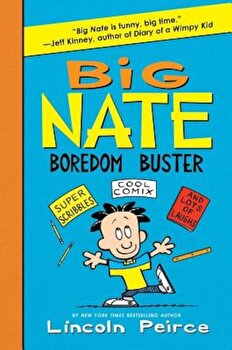 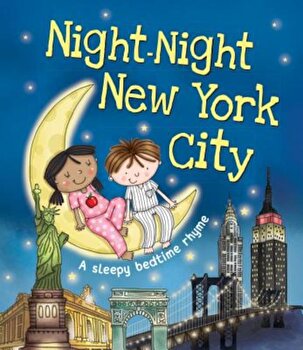 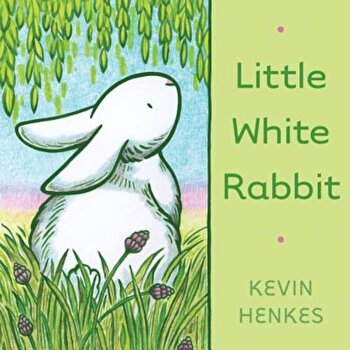