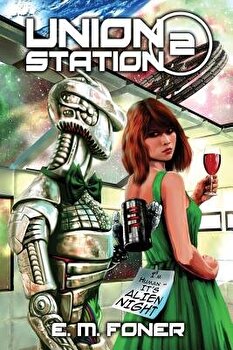 
Description Sequel to Date Night on Union Station - read that book first Five years after the events of Date Night on Union Station, Kelly has settled into married life and her job as the EarthCent ambassador. The only fly in the ointment is that most of the aliens on Union Station refuse to talk to her. But a mysterious new game is sweeping the galaxy, changing the balance of power between species and bringing game-savvy humans front-and-center. As the invitations to diplomatic functions pour in, Kelly finds herself struggling to understand exactly what's going on, not to mention finding babysitters on short notice. Fortunately, diplomats and alcohol go together like, well, diplomats and alcohol, and Joe has started micro-brewery business in Mac's Bones. The only thing left that could go wrong is a visit from her mother. 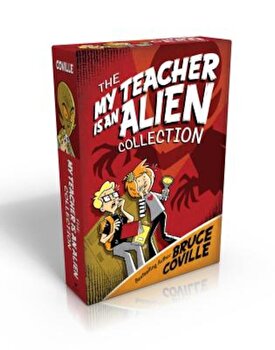 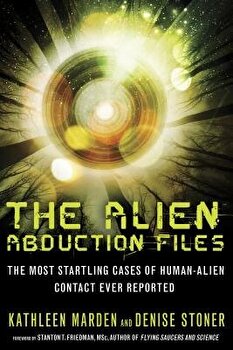 The Alien Abduction Files: The Most Startling Cases of Human Alien Contact Ever Reported, Paperback/Kathleen Marden 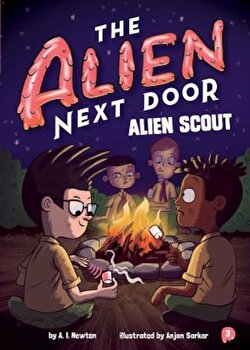 The Alien Next Door: Alien Scout, Paperback/A. I. Newton 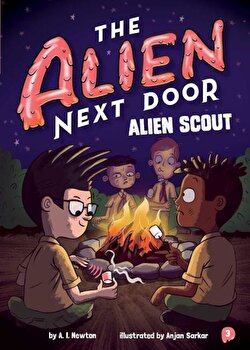 The Alien Next Door: Alien Scout, Hardcover/A. I. Newton 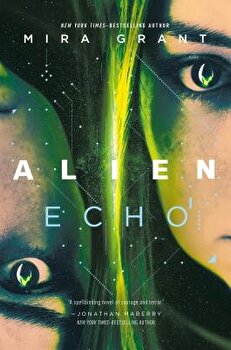 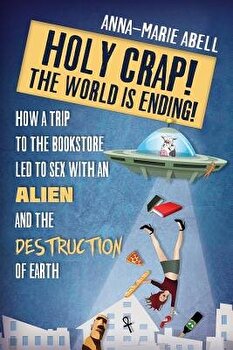 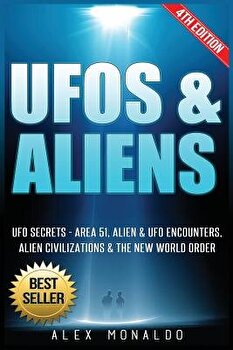 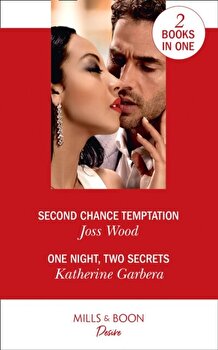