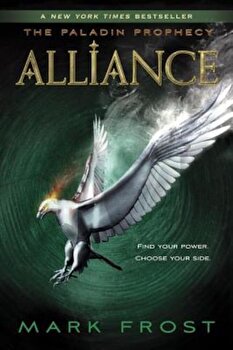 
From the co-creator of the groundbreaking television show Twin Peaks comes an exciting adventure series with a unique combination of mystery, heart-pounding action, and the supernatural. Will West is a student of the Center--a school for an elite group of students. After exposing a sinister underground society of students known as the Knights of Charlemagne, Will discovers that he is developing supernatural physical and mental abilities. As he explores his new powers, he and his roommates investigate the Knights' shadowy purpose and soon uncover a plot that could destroy life as we know it. The newly formed alliance will have to separate friend from foe as they prepare for the biggest fight of their lives. 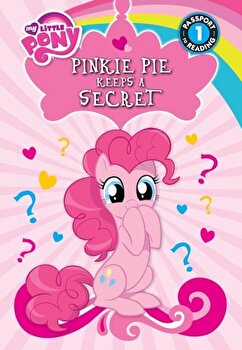 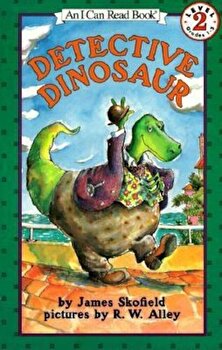 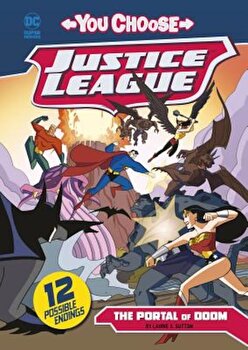 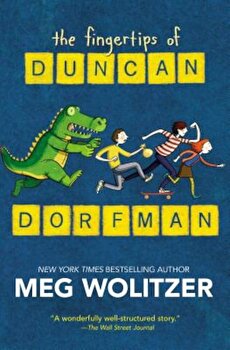 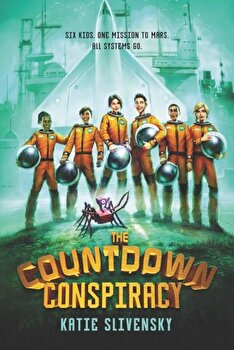 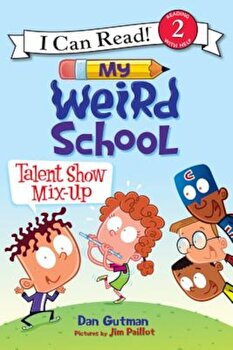 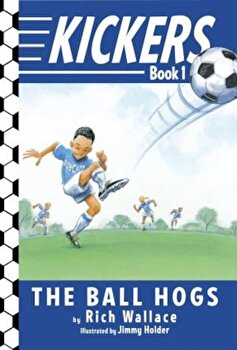 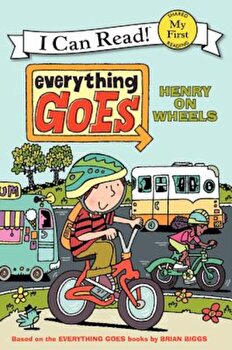 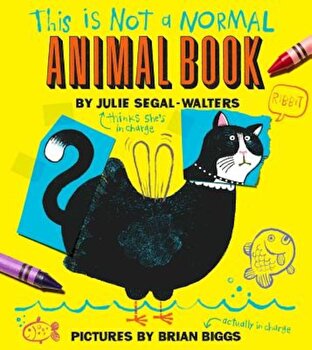 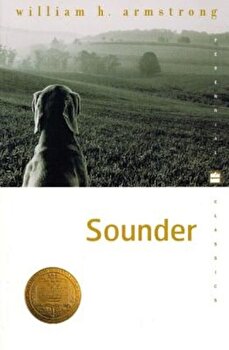 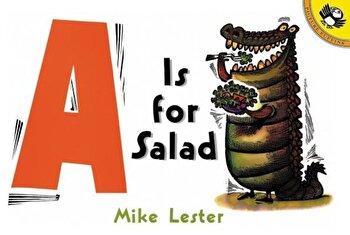 A is for Salad, Paperback/Mike Lester 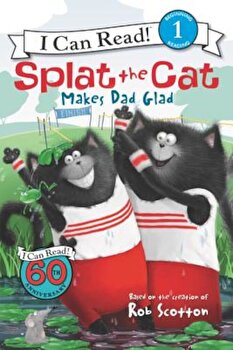 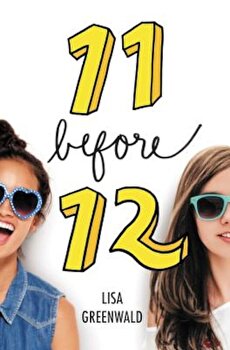 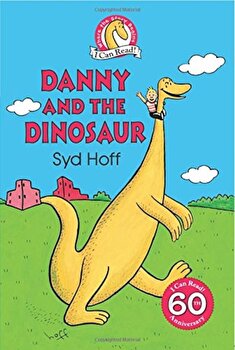 Danny and the Dinosaur, Hardcover/Syd Hoff 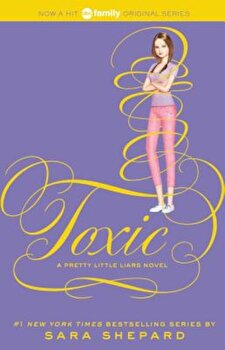 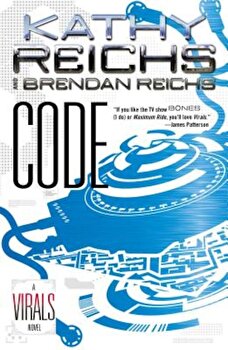 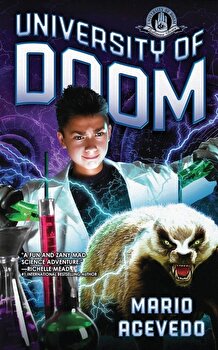 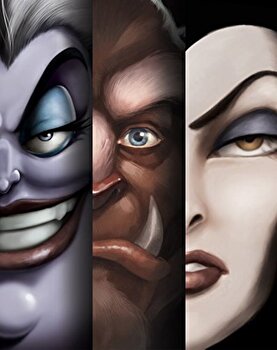 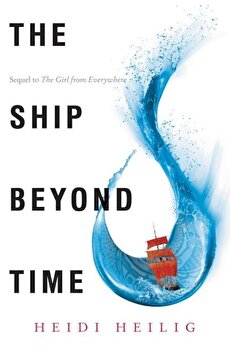 The Ship Beyond Time, Paperback/Heidi Heilig 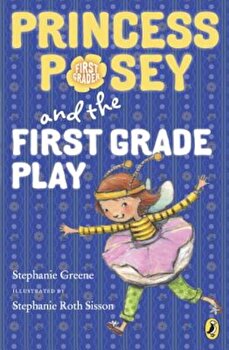 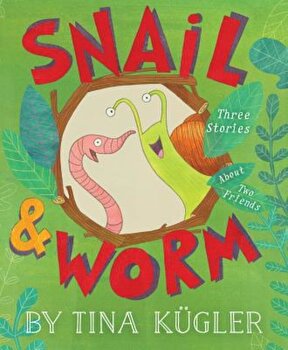 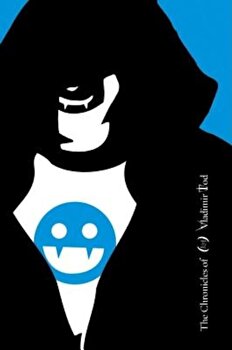 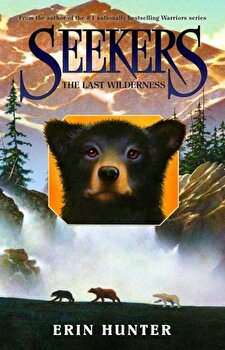 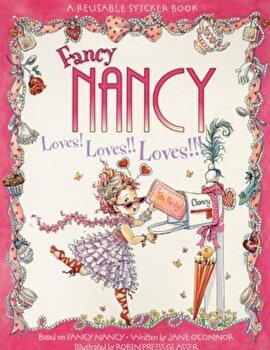