More than just a football team, the Chicago Bears are a vital part of Chicago culture. After close to a century of play, the Bears have won more regular season games than any other NFL franchise. With twenty-seven players in the Hall of Fame and fourteen retired jerseys, it's no wonder the Bears are a beloved, storied franchise. But the Bears, like Chicago, are not just people; they are true personalities. In Amazing Tales From the Chicago Bears Sideline, Bears fans can read about the men who have made the Bears one of the greatest teams in pro football--George Halas, Dick Butkus, Mike Ditka, Jay Cutler, Richard Dent, Dan Hampton, and many others. Former Bears star Steve McMichael takes a front row seat in this collection of stories. Readers get an opportunity to relive the glory years of a charter NFL franchise--as seen through the eyes of a legendary player. McMichael covers it all, from training camp misadventures in Lake Forest, Illinois, and Platteville, Wisconsin, and Ditka's locker room tirades to nights on the town with teammates and behind-the-scenes glimpses of historic moments. From first kick-off to overtime play, Amazing Tales from the Chicago Bears Sideline covers some of the franchise's greatest moments and is a must-have for any true Bears fan. 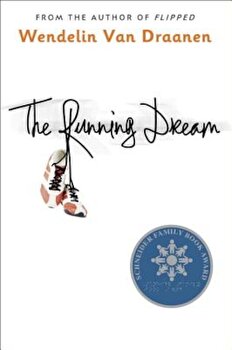 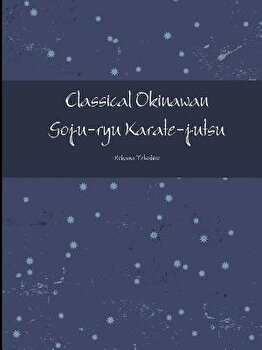 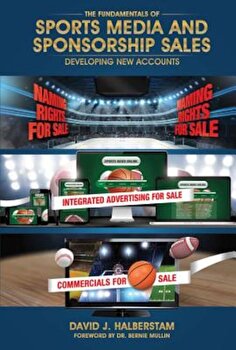 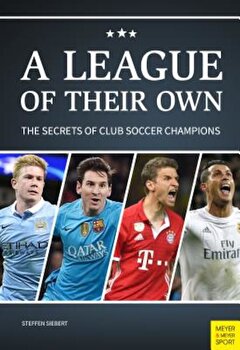 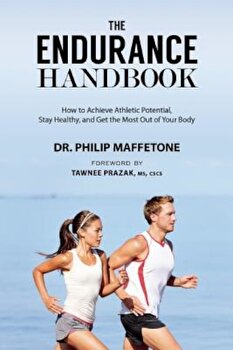 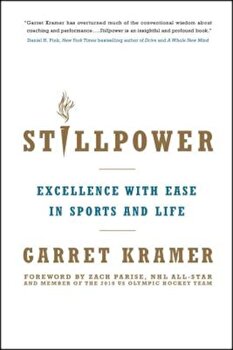 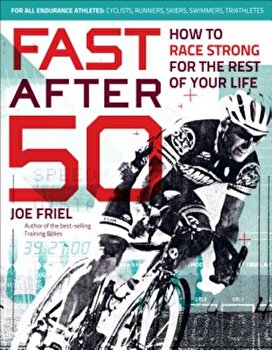 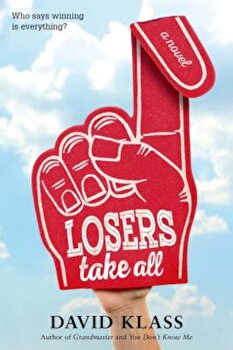 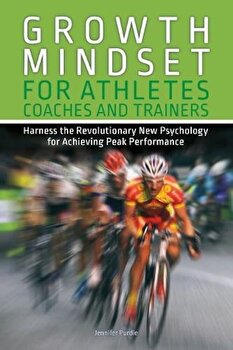 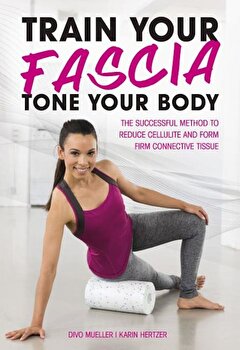 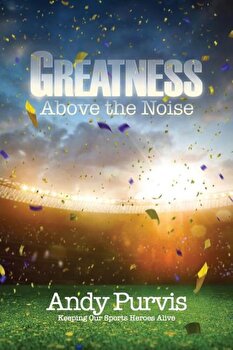 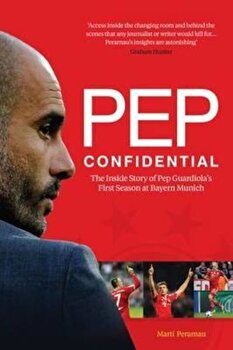 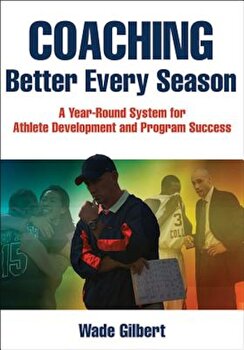 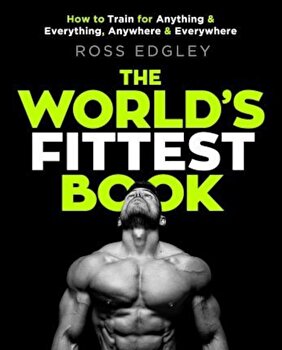 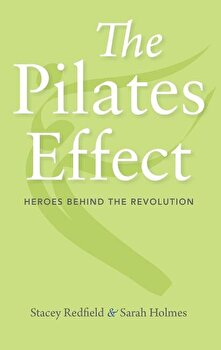 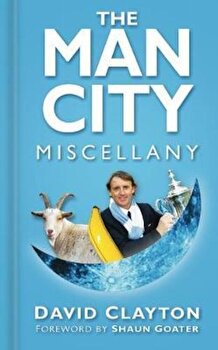 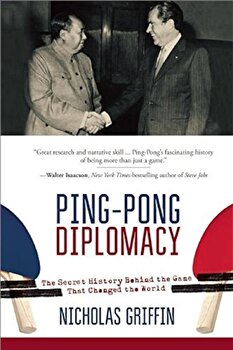