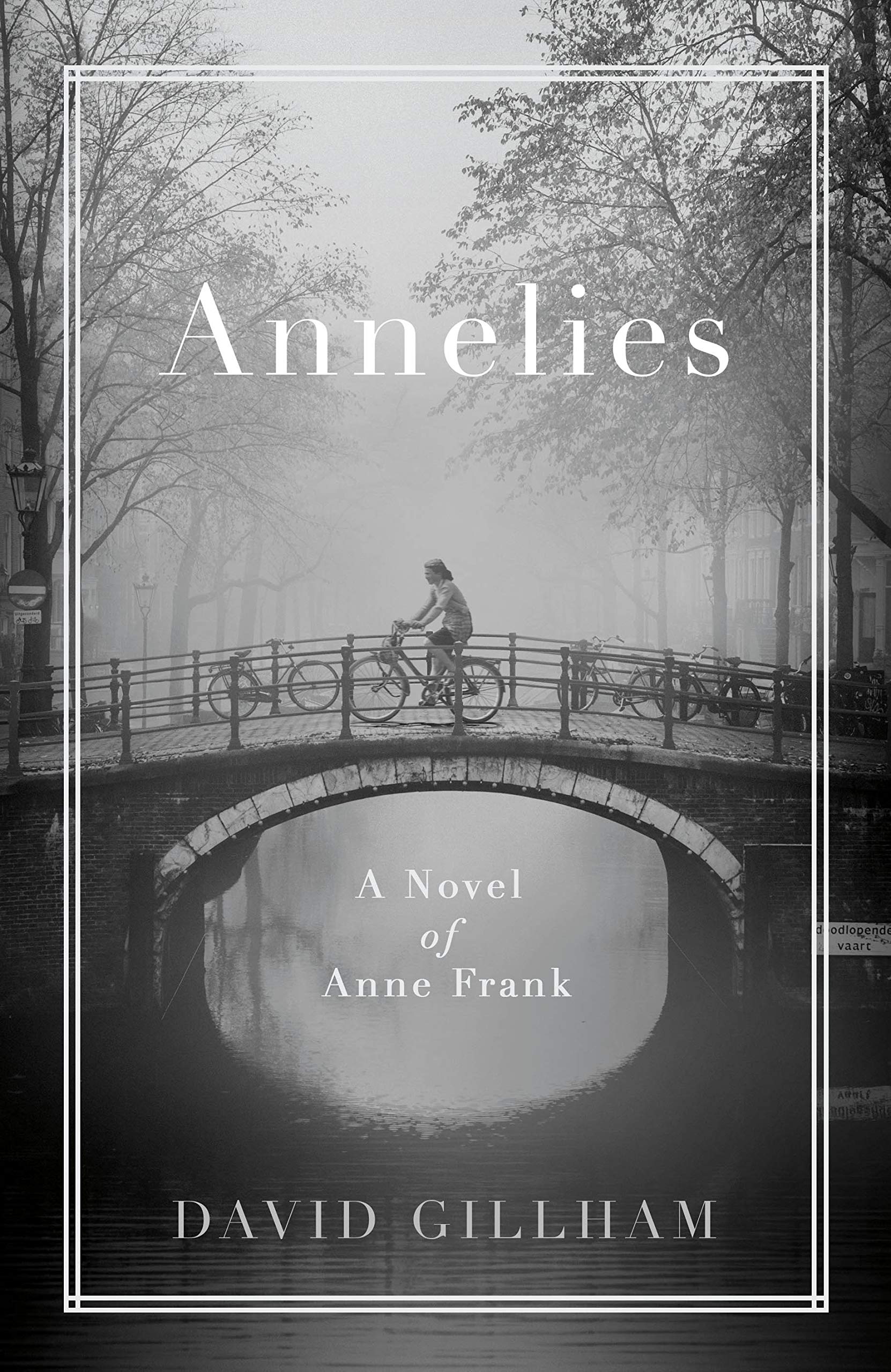 
A breathtaking new novel that asks the question: what if Anne Frank survived the Holocaust?It is 1945, and Anne Frank is sixteen years old. Having survived the concentration camps but lost her mother and sister, she reunites with her father, Pim, in newly liberated Amsterdam. But Anne is adrift, haunted by the ghost of her sister, Margot, and the atrocities they experienced. Her beloved diary is gone, and her dreams of becoming a writer seem distant and pointless now.As Anne struggles to build a new life for herself, she grapples with overwhelming grief, heartbreak, and ultimately forgiveness. In this masterful story of trauma and redemption, David Gillham explores with breath-taking empathy the woman - and the writer - Anne Frank might have become. 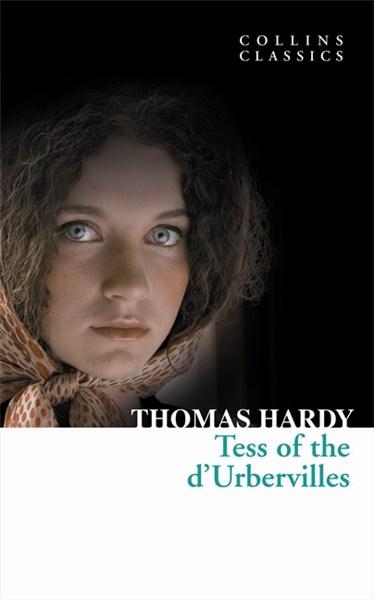 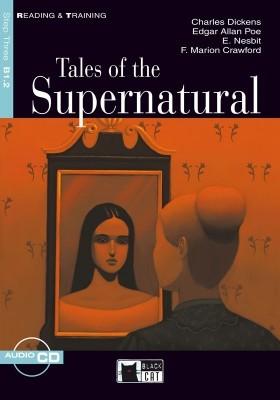 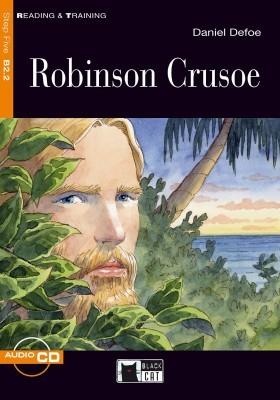 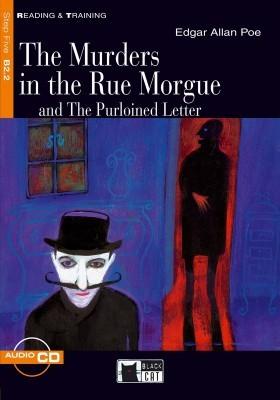 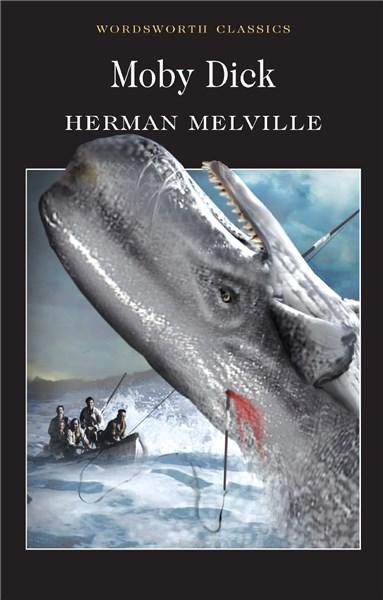 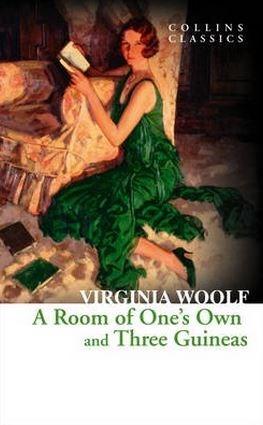 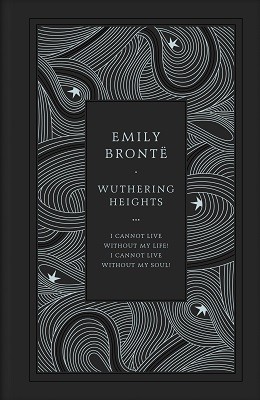 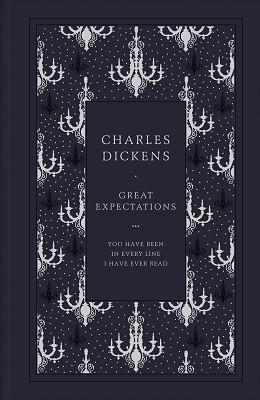 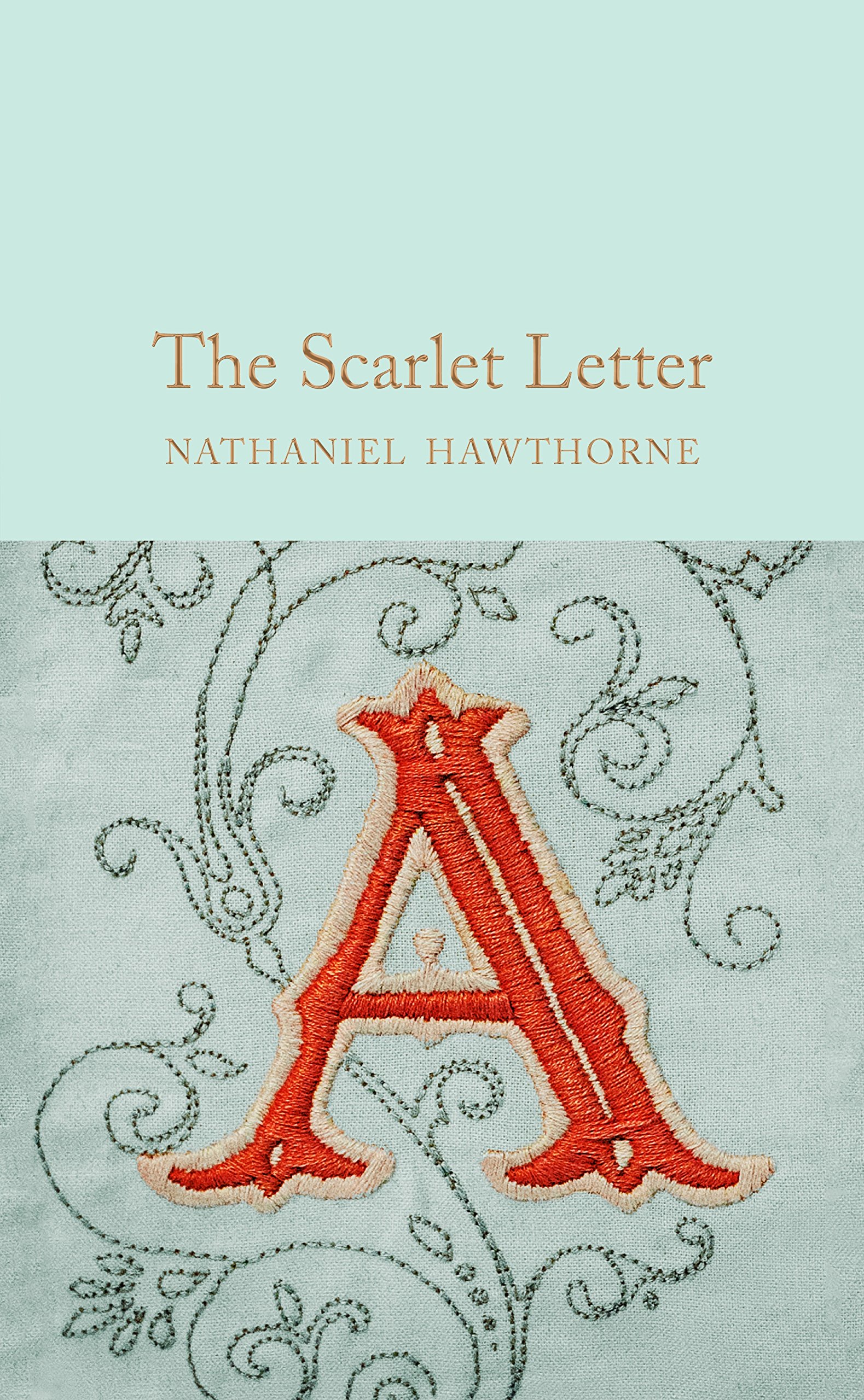 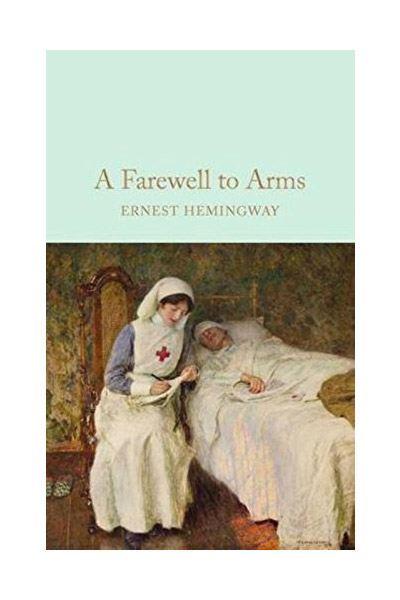 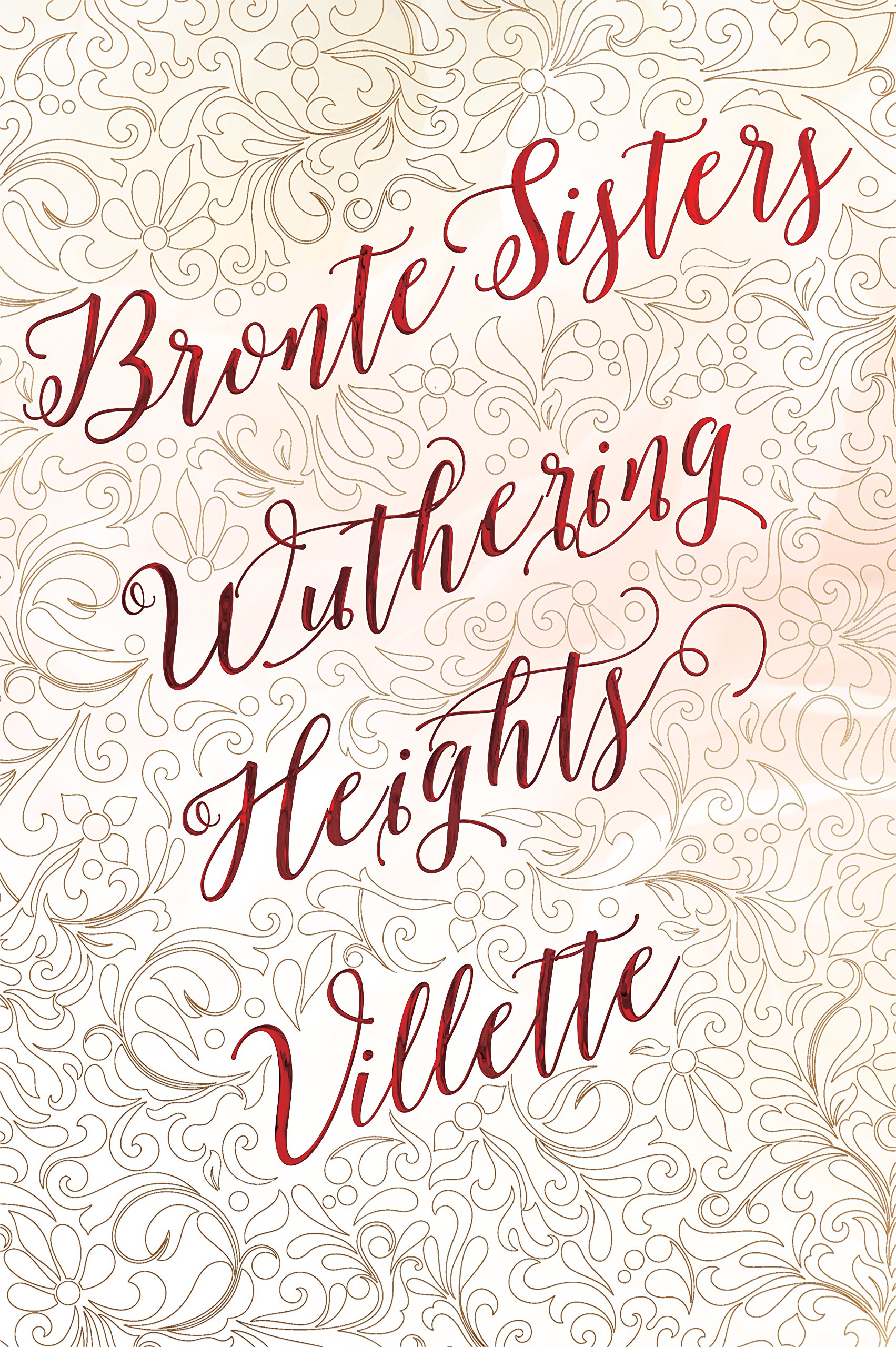 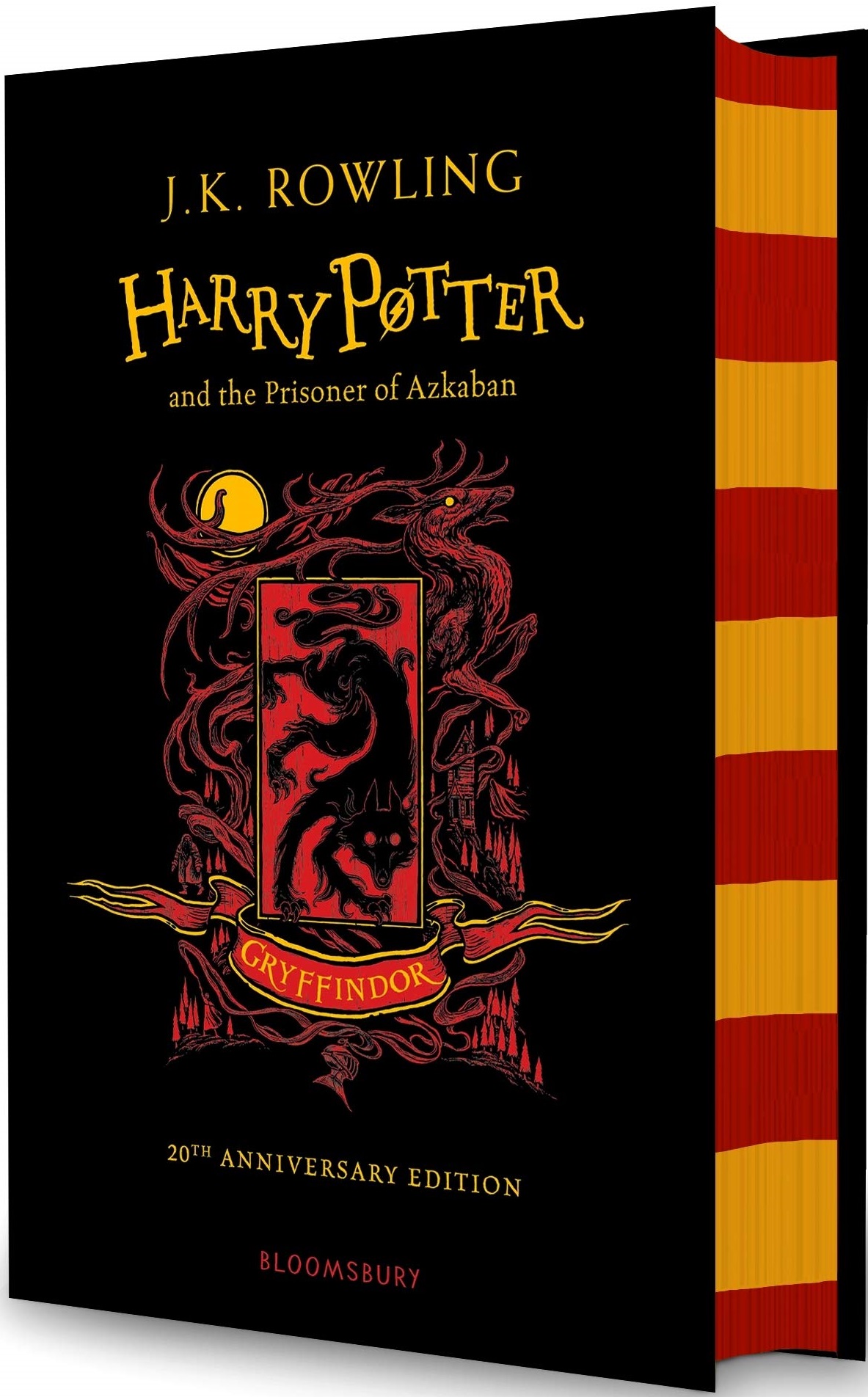 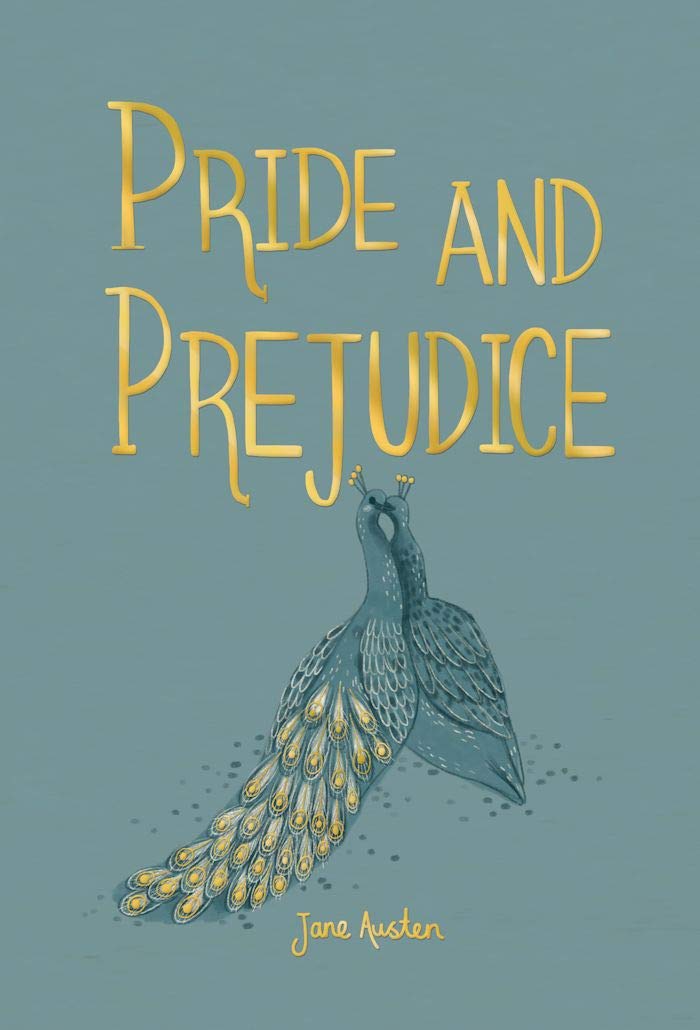 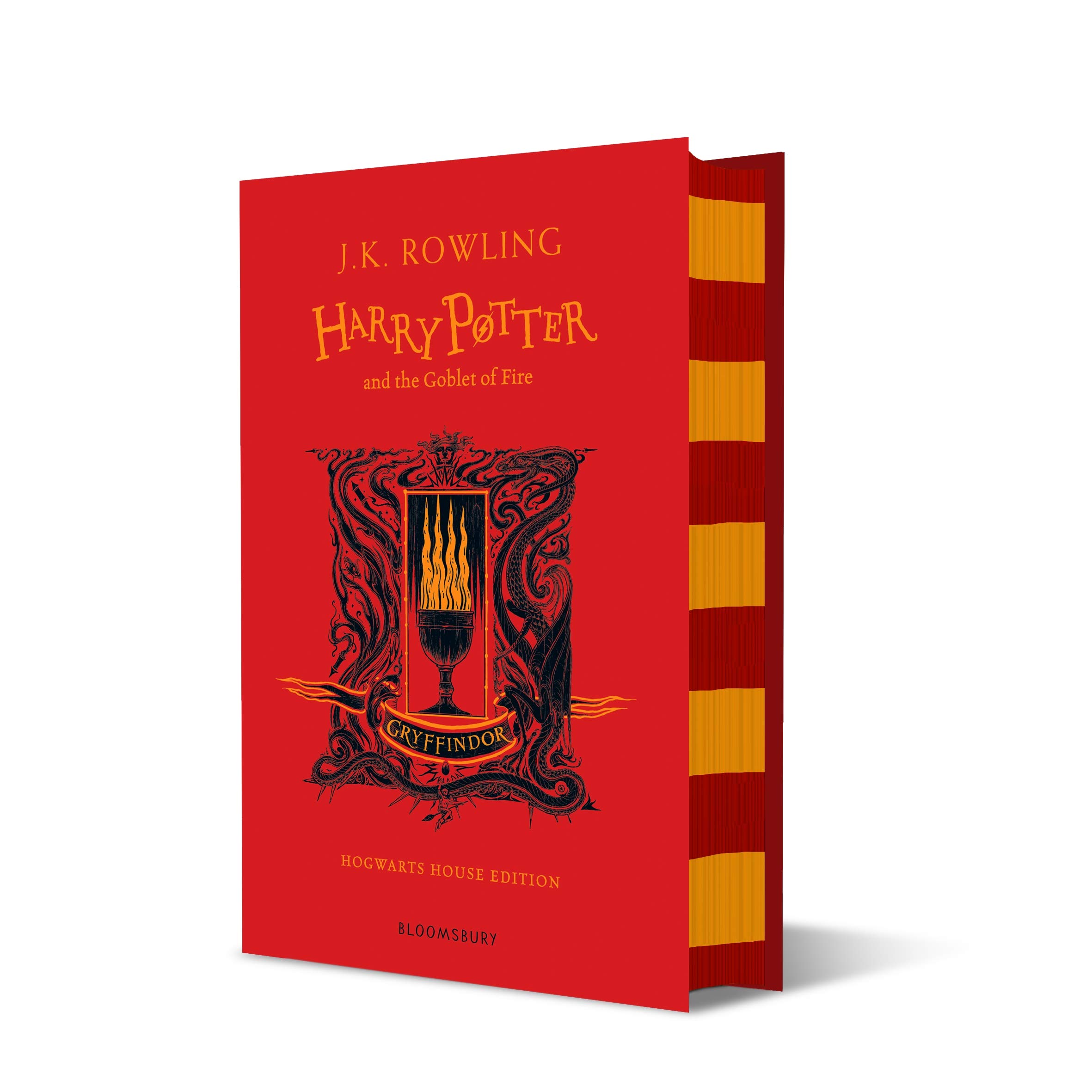 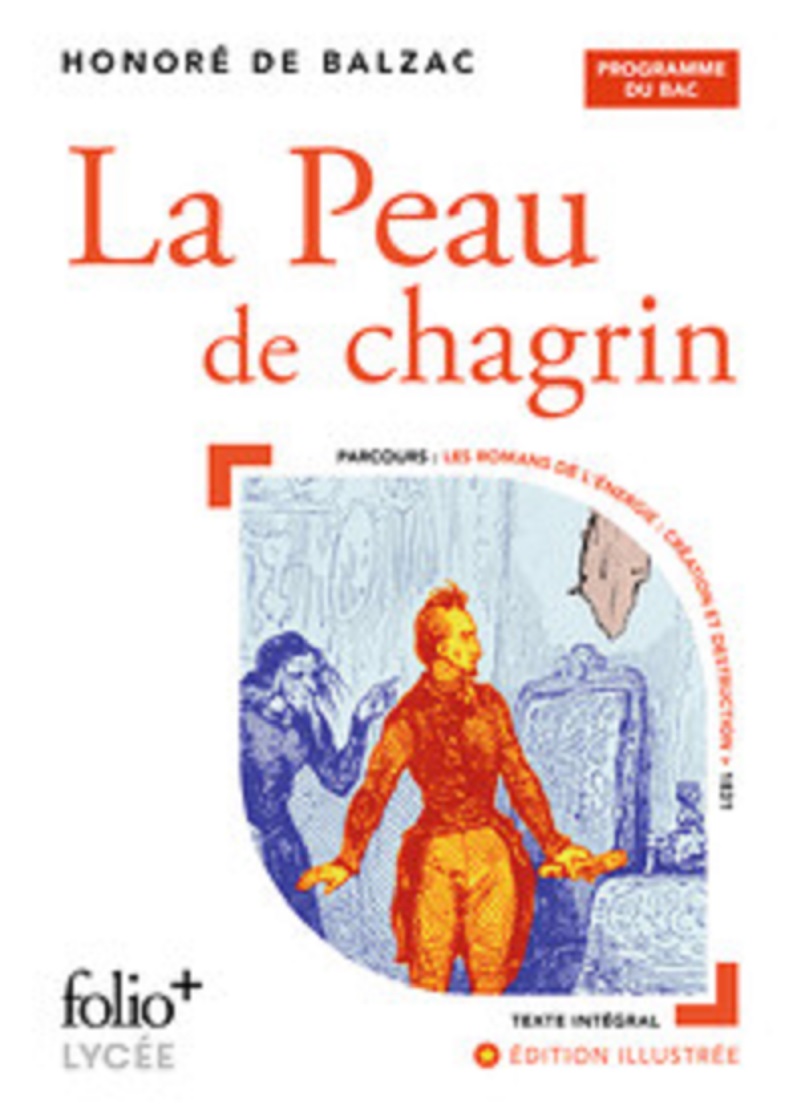 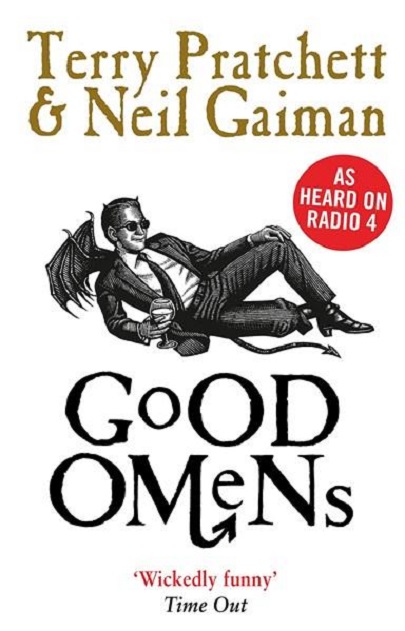 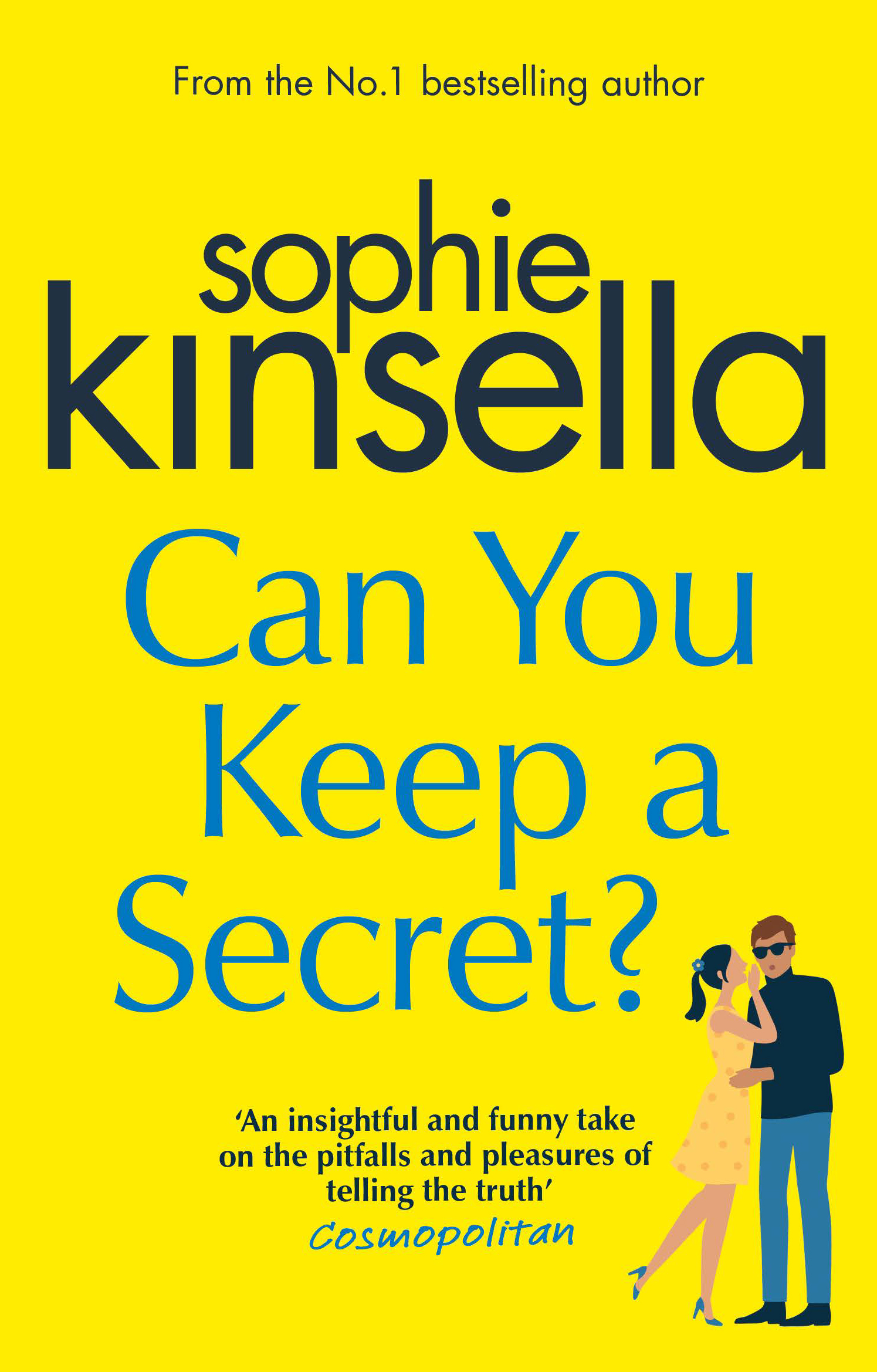 Can You Keep A Secret? | Sophie Kinsella 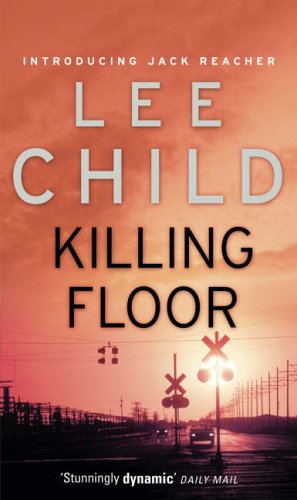 Death In Venice And Other Stories | Thomas Mann 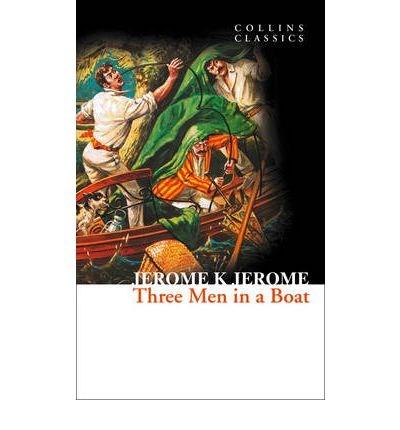 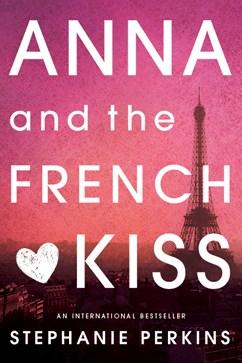 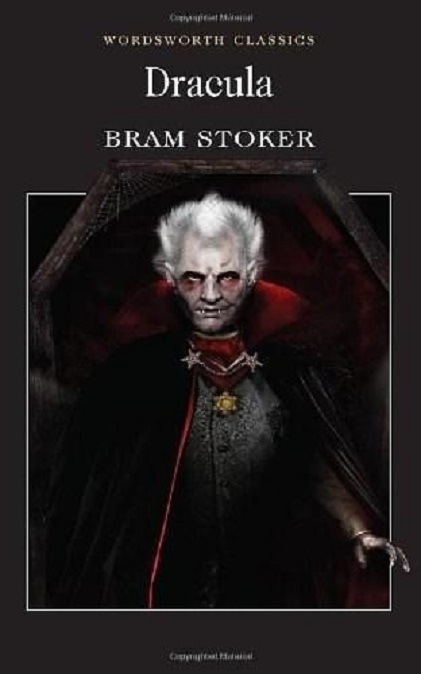