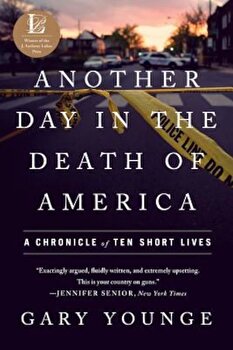 
WINNER OF THE 2017 J. ANTHONY LUKAS PRIZE On an average day in America, seven children and teens will be shot dead. In Another Day in the Death of America , award-winning journalist Gary Younge tells the stories of the lives lost during one such day. It could have been any day, but he chose November 23, 2013. Black, white, and Latino, aged nine to nineteen, they fell at sleepovers, on street corners, in stairwells, and on their own doorsteps. From the rural Midwest to the barrios of Texas, the narrative crisscrosses the country over a period of twenty-four hours to reveal the full human stories behind the gun-violence statistics and the brief mentions in local papers of lives lost.This powerful and moving work puts a human face-a child's face-on the ``collateral damage`` of gun deaths across the country. This is not a book about gun control, but about what happens in a country where it does not exist. What emerges in these pages is a searing and urgent portrait of youth, family, and firearms in America today. 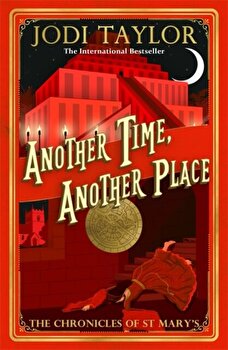 Another Time, Another Place, Paperback/Jodi Taylor 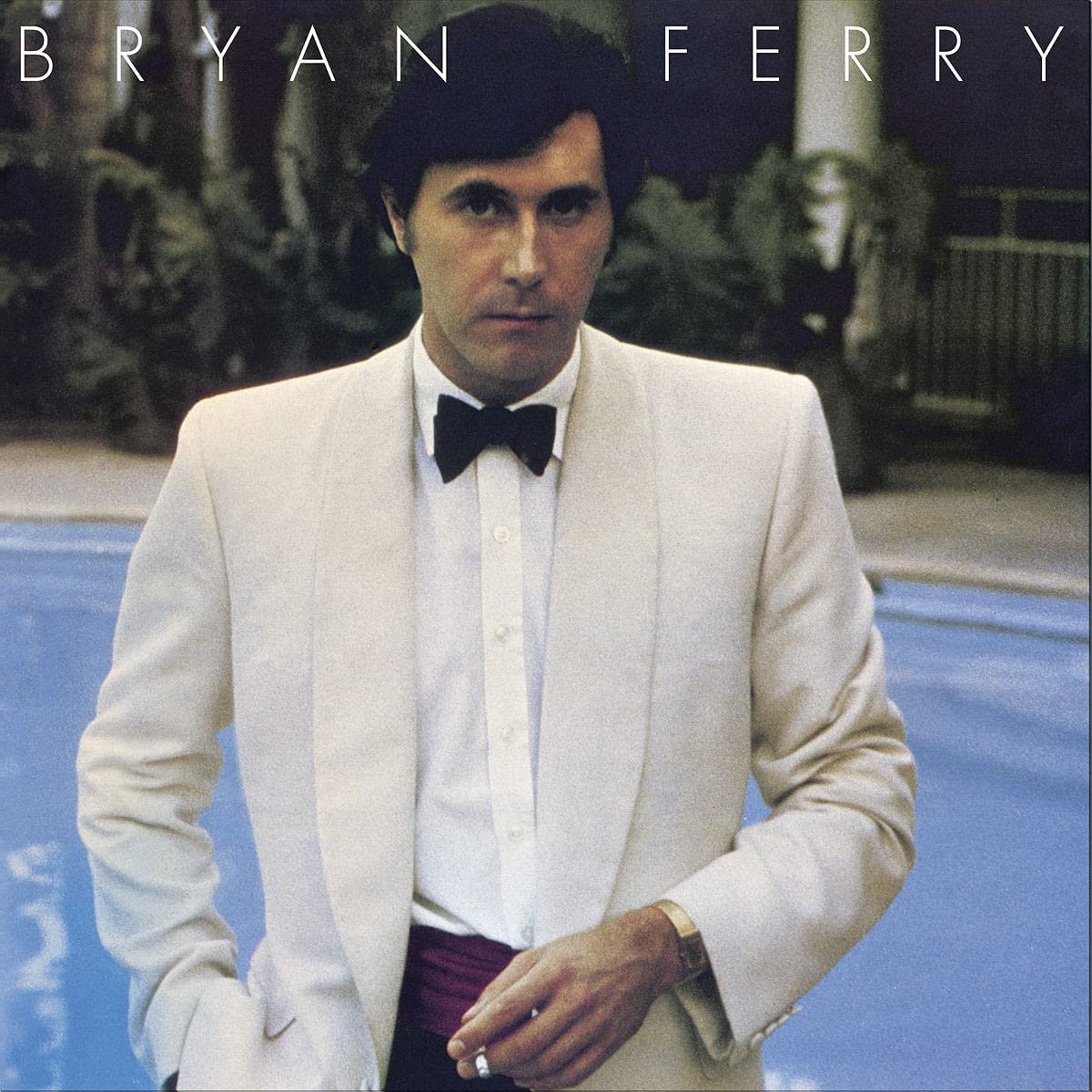 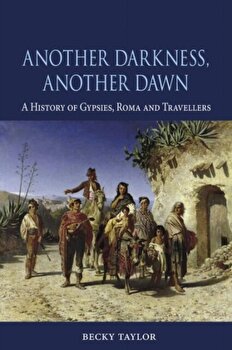 Another Darkness, Another Dawn. A History of Gypsies, Roma and Travellers, Hardback/Becky Taylor 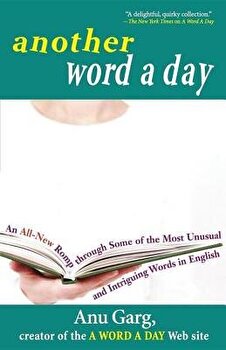 Another Word a Day: An All-New Romp Through Some of the Most Unusual and Intriguing Words in English, Paperback/Anu Garg 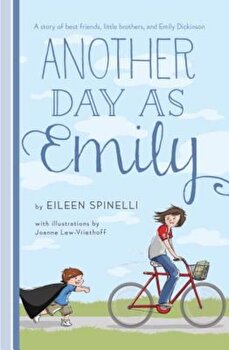 Another Day as Emily, Paperback/Eileen Spinelli 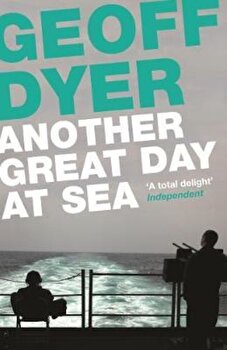 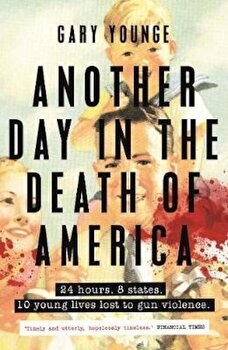 Another Day in the Death of America, Paperback/Gary Younge