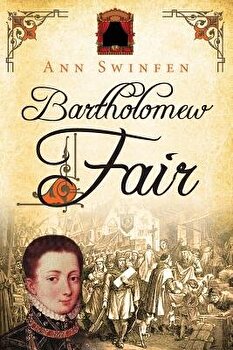 
When Bartholomew Fair, London's largest public festival, is threatened in 1589 by five hundred armed soldiers dismissed from service without pay, the authorities act swiftly and decisively to prevent trouble. Yet other trouble is brewing. Young physician and code-breaker Christoval Alvarez stumbles upon a sinister troupe of Italian puppeteers bent on making mischief, but it soon becomes apparent that more than mischief is in the air. Sir Francis Walsingham's agents are baffled by the ill-assorted conspirators, including one of their own men. Time is running out, and a missing cache of gunpowder cannot be found . . . About the Author: Ann Swinfen spent her childhood partly in England and partly on the east coast of America. She was educated at Somerville College, Oxford, where she read Classics and Mathematics and married a fellow undergraduate, the historian David Swinfen. While bringing up their five children and studying for a postgraduate MSc in Mathematics and a BA and PhD in English Literature, she had a variety of jobs, including university lecturer, translator, freelance journalist and software designer. She served for nine years on the governing council of the Open University and for five years worked as a manager and editor in the technical author division of an international computer company, but gave up her full-time job to concentrate on her writing, while continuing part-time university teaching. In 1995 she founded Dundee Book Events, a voluntary organisation promoting books and authors to the general public. Her first three novels, The Anniversary, The Travellers, and A Running Tide, all with a contemporary setting but also an historical resonance, were published by Random House, with translations into Dutch and German. The Testament of Mariam marks something of a departure. Set in the first century, it recounts, from an unusual perspective, one of the most famous and yet ambiguous stories in human history. At the same time it explores life under a foreign occupying force, in lands still torn by conflict to this day. Her second historical novel, Flood, is set in the fenlands of East Anglia during the seventeenth century, where the local people fought desperately to save their land from greedy and unscrupulous speculators. Currently she is working on a late sixteenth century series, featuring a young Marrano physician who is recruited as a code-breaker and spy in Walsingham's secret service. The first book in the series is The Secret World of Christoval Alvarez, the second is The Enterprise of England, the third is The Portuguese Affair and the fourth is Bartholomew Fair. She now lives in Broughty Ferry, on the northeast coast of Scotland, with her husband, formerly vice-principal of the University of Dundee, a cocker spaniel, and a rescue kitten. www.annswinfen.com 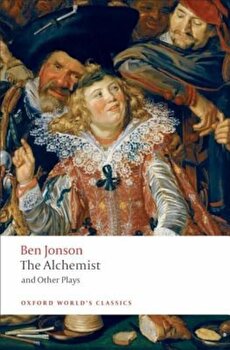 The Alchemist and Other Plays: Volpone, or the Fox; Epicene, or the Silent Woman; The Alchemist; Bartholomew Fair, Paperback/Ben Jonson 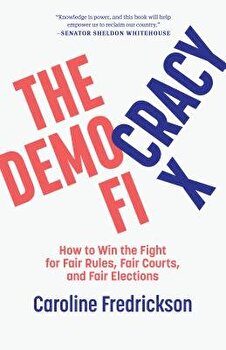 The Democracy Fix: How to Win the Fight for Fair Rules, Fair Courts, and Fair Elections, Hardcover/Caroline Fredrickson 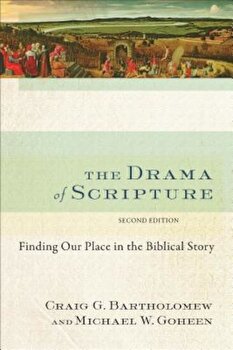 The Drama of Scripture: Finding Our Place in the Biblical Story, Paperback/Craig G. Bartholomew 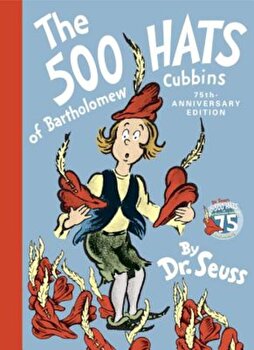 The 500 Hats of Bartholomew Cubbins, Hardcover/Seuss 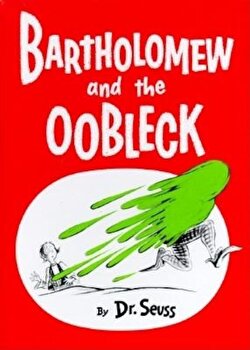 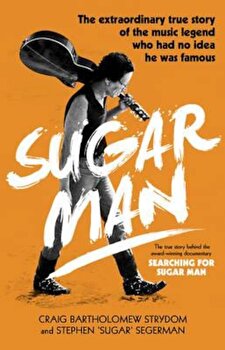 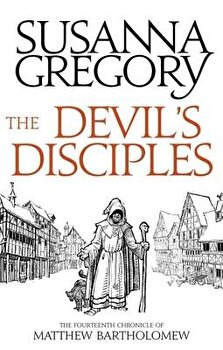 The Devil's Disciples: The Fourteenth Chronicle of Matthew Bartholomew/Susanna Gregory