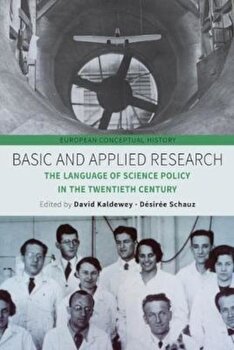 Basic and Applied Research: The Language of Science Policy in the Twentieth Century, Hardcover/David Kaldewey


Contributor(s): Editor: David Kaldewey Editor: D. Schauz The distinction between basic and applied research was central to twentieth-century science and policymaking, and if this framework has been contested in recent years, it nonetheless remains ubiquitous in both scientific and public discourse. Employing a transnational, diachronic perspective informed by historical semantics, this volume traces the conceptual history of the basic-applied distinction from the nineteenth century to today, taking stock of European developments alongside comparative case studies from the United States and China. It shows how an older dichotomy of pure and applied science was reconceived in response to rapid scientific progress and then further transformed by the geopolitical circumstances of the postwar era. 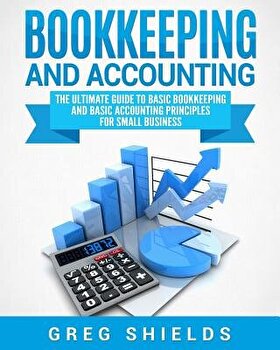 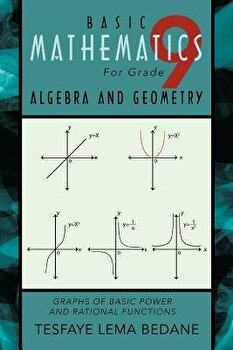 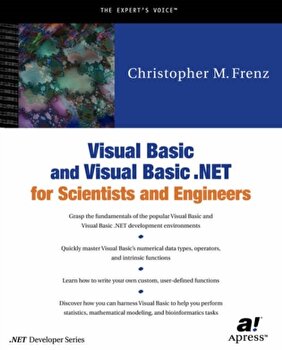 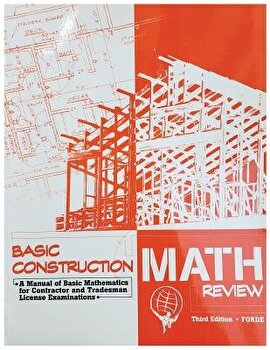 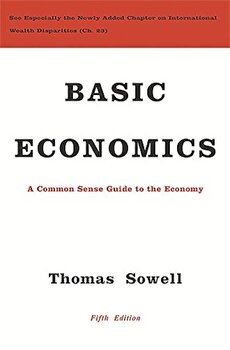 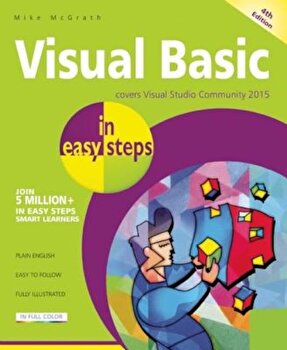 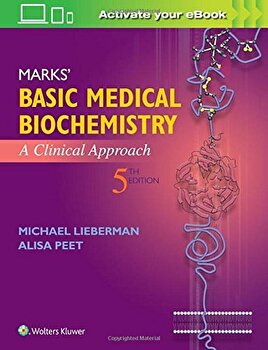 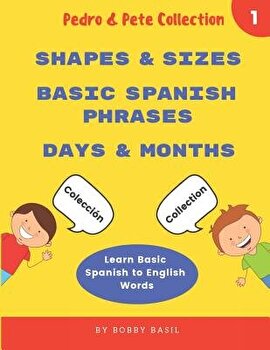 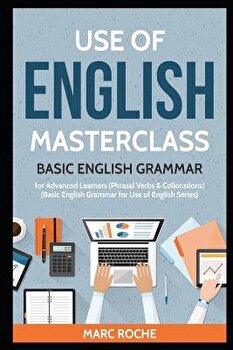 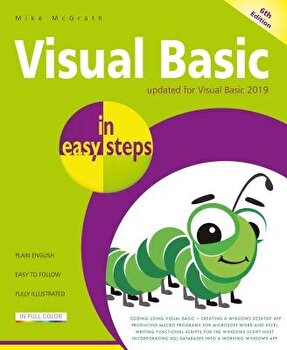 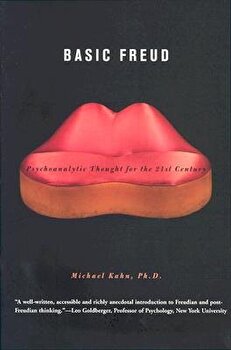 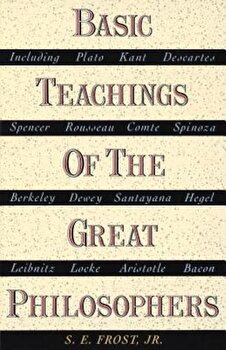 Basic Teachings of the Great Philosophers: A Survey of Their Basic Ideas, Paperback/S. E. Frost 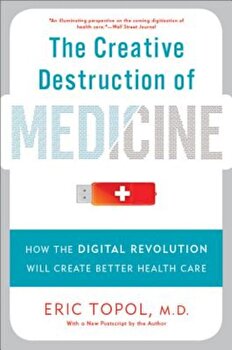 The Creative Destruction of Medicine: How the Digital Revolution Will Create Better Health Care, Paperback/Eric Topol 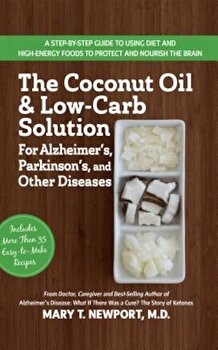 The Coconut Oil and Low-Carb Solution for Alzheimer's, Parkinson's, and Other Diseases: A Guide to Using Diet and a High-Energy Food to Protect and No, Paperback/Mary T. Newport 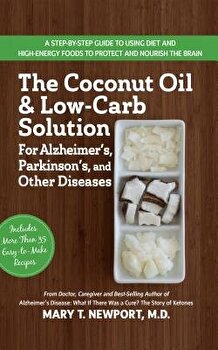 The Coconut Oil and Low-Carb Solution for Alzheimer's, Parkinson's, and Other Diseases: A Guide to Using Diet and a High-Energy Food to Protect and No, Hardcover/Mary T. Newport 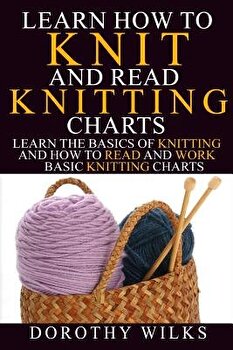 User's Guide to Inflammation, Arthritis, and Aging: Learn How Diet and Supplements Can Reduce Inflammation and Slow the Aging Process, Paperback/Ron Hunninghake 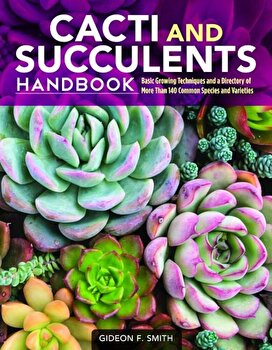 Cacti and Succulents Handbook: Basic Growing Techniques and a Directory of More Than 140 Common Species and Varieties, Paperback/Gideon F. Smith 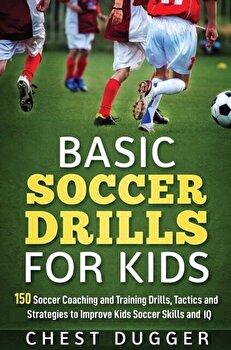 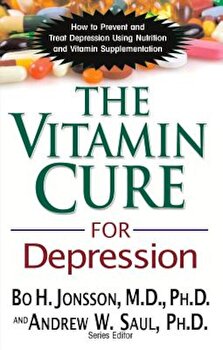 The Vitamin Cure for Depression: How to Prevent and Treat Depression Using Nutrition and Vitamin Supplementation, Paperback/Bo H. Jonsson 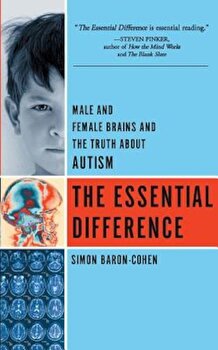 The Essential Difference: Male and Female Brains and the Truth about Autism, Paperback/Simon Baron-Cohen 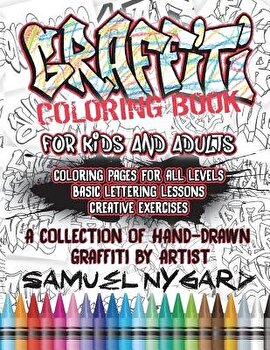 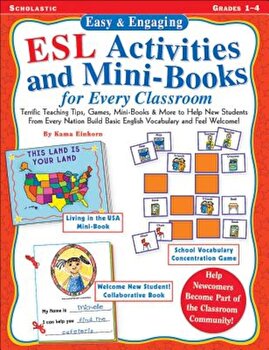