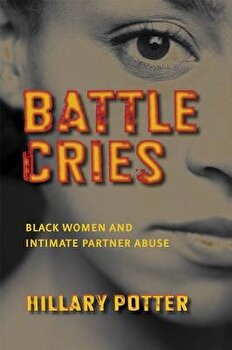 
Contributor(s): Author: Hillary Potter Contrary to the stereotype of the "strong Black woman," African American women are more plagued by domestic violence than any other racial group in the United States. In fact, African American women experience intimate partner violence at a rate 35% higher than white women and about two and a half times more than women of other races and ethnicities. This common portrayal can hinder black women seeking help and support simply because those on the outside don't think help is needed. Yet, as Hillary Potter argues in Battle Cries: Black Women and Intimate Partner Abuse , this stereotype often helps these African American women to resist and to verbally and physically retaliate against their abusers. Thanks to this generalization, Potter observes, black women are less inclined to label themselves as "victims" and more inclined to fight back. Battle Cries is an eye-opening examination of African American women's experiences with intimate partner abuse, the methods used to contend with abusive mates, and the immediate and enduring consequences resulting from the maltreatment. Based on intensive interviews with 40 African American women abused by their male partners, Potter's analysis takes into account variations in their experiences based on socioeconomic class, education level, and age, and discusses the common abuses and perceptions they share. Combining her remarkable findings with black feminist thought and critical race theory, Potter offers a unique and significant window through which we can better understand this understudied though rampant social problem.   Review citations Chronicle of Higher Education - pg. 18 - 11/21/2008 Choice - 11/01/2009 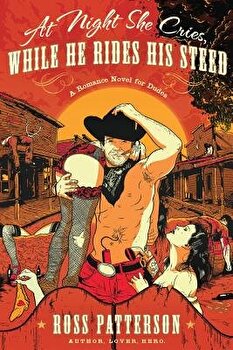 At Night She Cries, While He Rides His Steed, Paperback/Ross Patterson 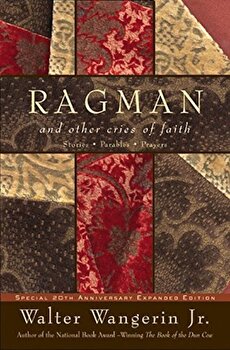 Ragman - Reissue: And Other Cries of Faith, Paperback/Walter Jr. Wangerin 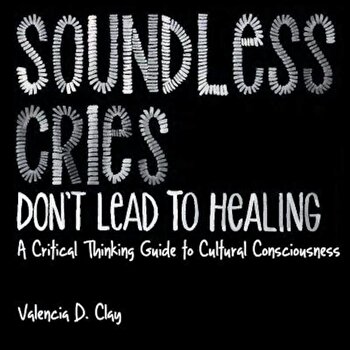 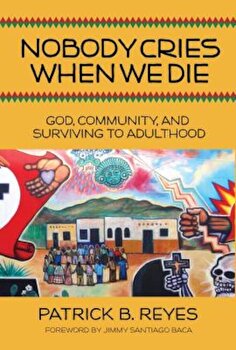 Nobody Cries When We Die: God, Community, and Surviving to Adulthood, Paperback/Patrick Reyes 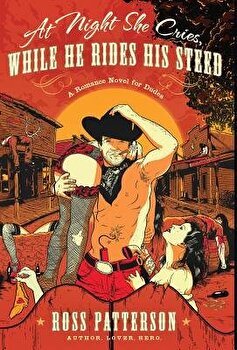 At Night She Cries, While He Rides His Steed, Hardcover/Ross Patterson 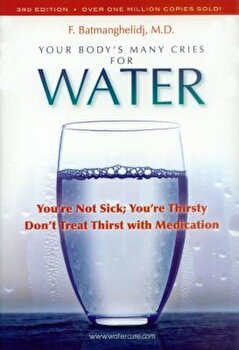 Your Body's Many Cries for Water: You're Not Sick; You're Thirsty: Don't Treat Thirst with Medications, Paperback/F. Batmanghelidj