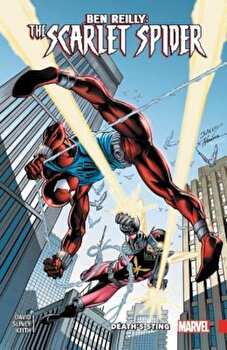 Out of the ashes of The Clone Conspiracy, Ben Reilly is alive once again - and has taken up the mantle of the Scarlet Spider once moreBut with enemies bearing down on him from every side, neither of those status quos might last for too much longerBen is running out of options and running out of timeAnd it doesn't help that one of the people out for his blood is his spider-powered, web-slinging ``sibling`` - fellow clone KaineCan Ben Reilly run this latest gauntlet and emerge victorious, or will he lose his new lease on life? COLLECTING: BEN REILLY: SCARLET SPIDER 6-10 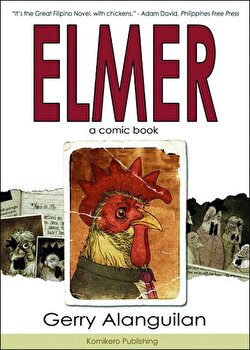 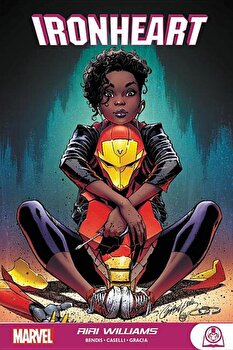 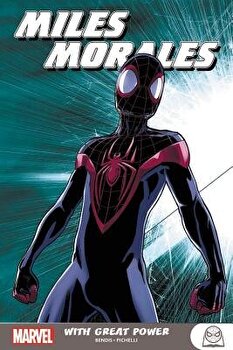 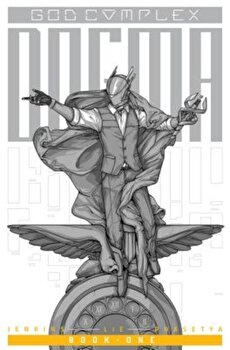 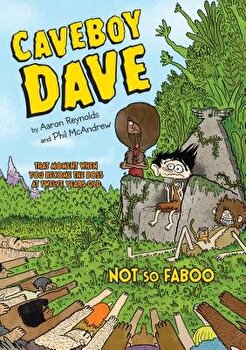 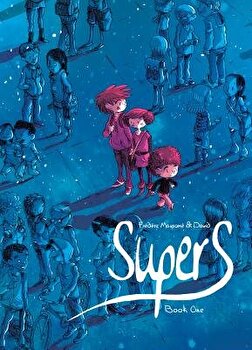 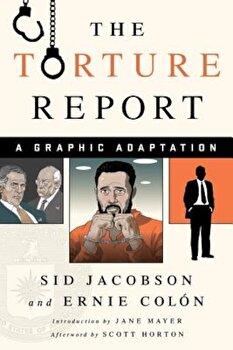 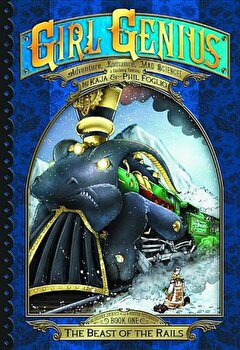 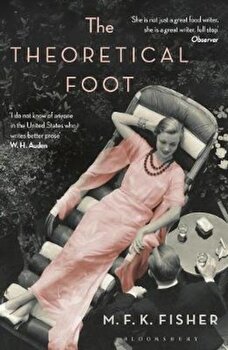 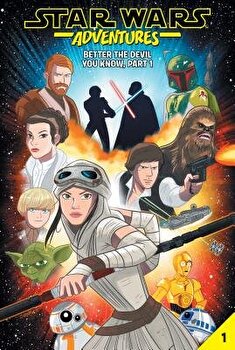 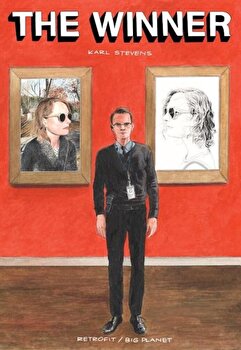 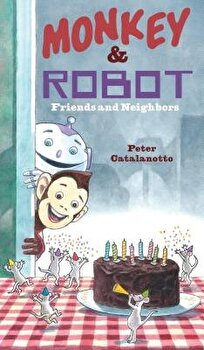 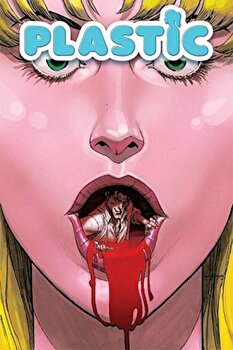 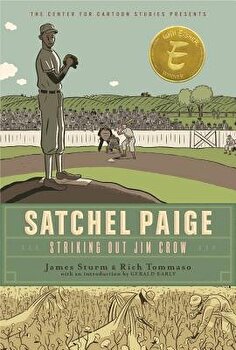 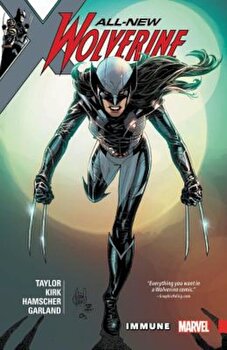 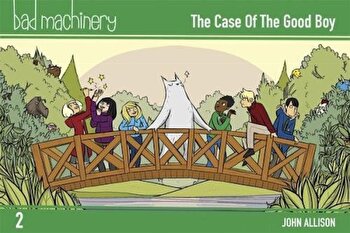 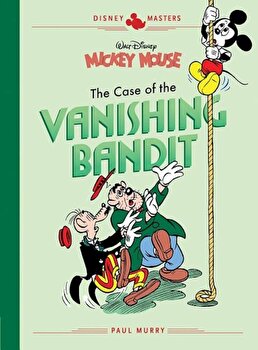 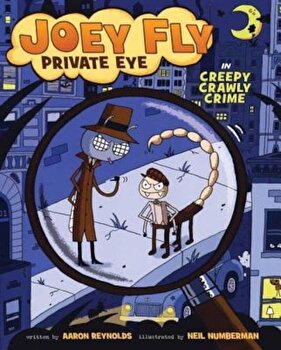 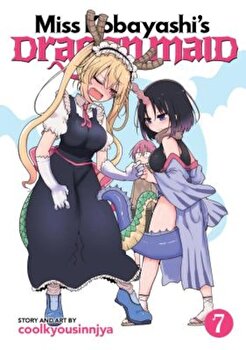 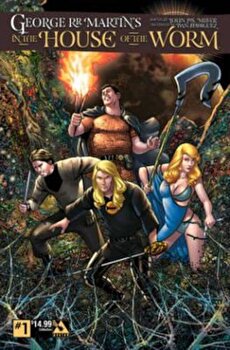 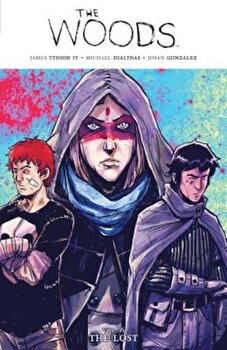 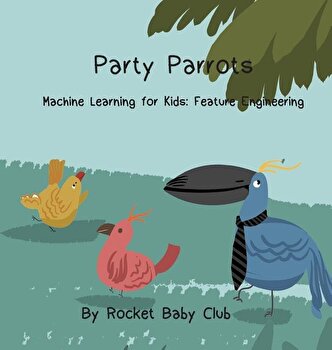 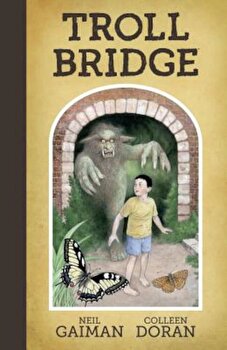