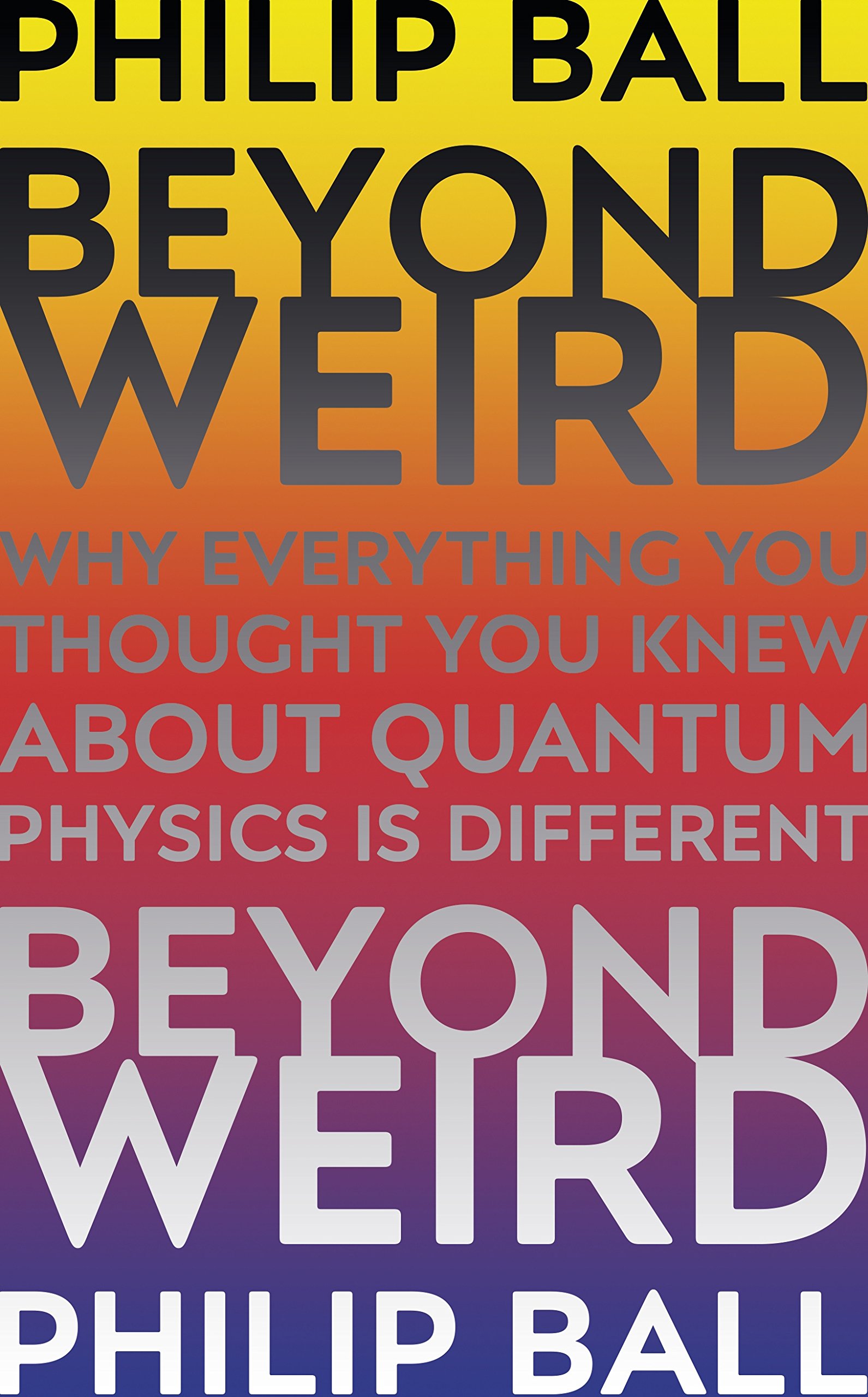 
‘I think I can safely say that nobody understands quantum mechanics.’Richard Feynman wrote this in 1965 – the year he was awarded the Nobel prize in physics for his work on quantum mechanics.Quantum physics is regarded as one of the most obscure and impenetrable subjects in all of science. But when Feynman said he didn’t understand quantum mechanics, he didn’t mean that he couldn’t do it – he meant that’s all he could do. He didn’t understand what the maths was saying: what quantum mechanics tells us about reality. Over the past decade or so, the enigma of quantum mechanics has come into sharper focus. We now realise that quantum mechanics is less about particles and waves, uncertainty and fuzziness, than a theory about information: about what can be known and how. This is more disturbing than our bad habit of describing the quantum world as ‘things behaving weirdly’ suggests. It calls into question the meanings and limits of space and time, cause and effect, and knowledge itself.The quantum world isn’t a different world: it is our world, and if anything deserves to be called ‘weird’, it’s us. This exhilarating book is about what quantum maths really means – and what it doesn’t mean.

A Brief History of Everyone Who Ever Lived | Adam Rutherford

The Hidden Half | Michael Blastland

The Frontiers of Knowledge | A. C. Grayling

How to Make an Apple Pie from Scratch | Harry Cliff

50 Things To See In The Sky | Sarah Barker

Light to Life: The miracle of photosynthesis and how it can save the planet | Raffael Jovine

The Parrot in the Mirror | Antone Martinho-Truswell