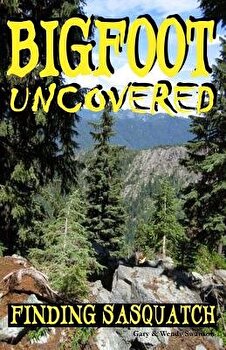 
Enter the mysterious world of Sasquatch "Bigfoot Uncovered" is the third in our collection of true stories about Sasquatch sightings and encounters. The majority of the stories in "Bigfoot Uncovered" took place in the Pacific Northwest and there are also encounters that happened in Colorado and Idaho. These exciting stories have never appeared anywhere in print until now.These authors come from all walks of life; including doctors, educators, state and federal employees, and a myriad of people whose lives and careers could be affected if their identities were revealed. We have taken great care to guarantee the privacy of every author, and due to having proven our confidentiality, these new stories have arrived from submitters, many of whom have held back for years out of privacy concerns. They finally are able to share their excitement So how did we get these stories of sightings and encounters with this obscure and reclusive creature? It is a result of our hiking book, "Hiking Sasquatch Country." The years we spent hiking the beautiful and rugged Southern Oregon and northernmost California areas brought us into contact with many hikers, campers, gold miners and those rugged individuals who live "off the grid " While also documenting our hikes with over 1,800 online photos, we met a great many people who mentioned experiences with Sasquatch, and though we had heard of the creature we had never seen one; that is until...that's another story.We put out the word that we would publish actual sightings and encounters and guarantee total anonymity to our submitters (if they so wished), and the stories began coming in.The first submissions were included in "Hiking Sasquatch Country," and then for the people not interested in the hikes, but only the stories; we published "They Saw Sasquatch." "Sasquatch Encounters" is another book of additional reports by more people who had personal stories of sightings and encounters while visiting the Pacific Northwest and from residents who were reticent about their experiences for fear of being construed as "wacky," as several submitters commented, but they still wanted to tell their story. There are also Bigfoot stories in "Sasquatch Encounters" that happened in other Western and Midwestern states.Our sincere thanks to our authors, and we look forward to feedback on the theories espoused by a few of these writers on why Bigfoot bodies are never found. Three people actually had a hold of one until the treacherous Rogue River wrenched it away 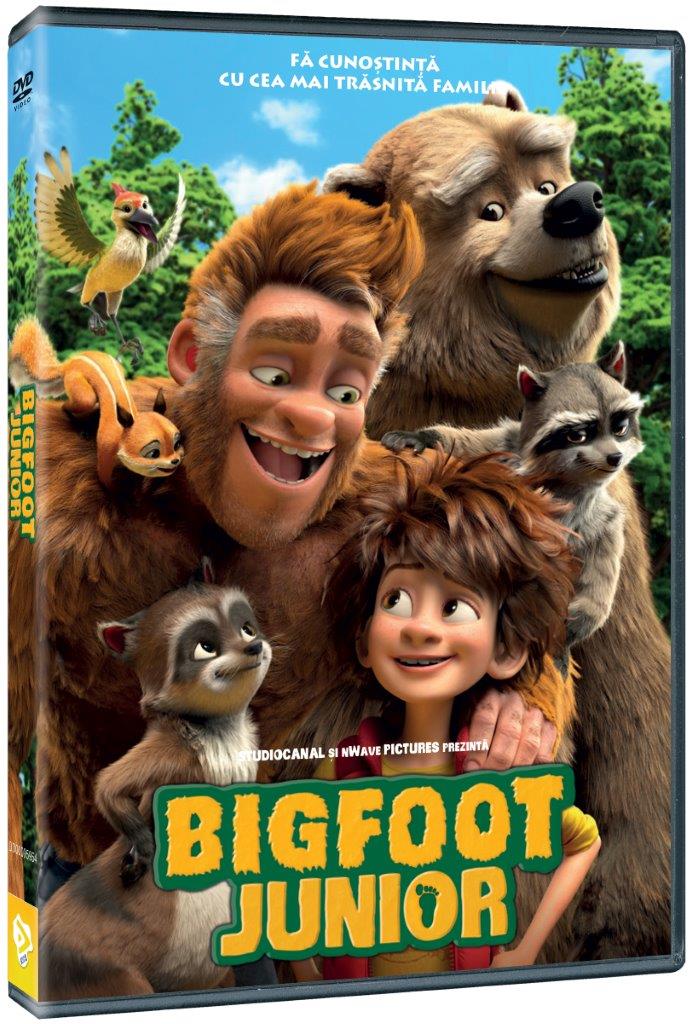 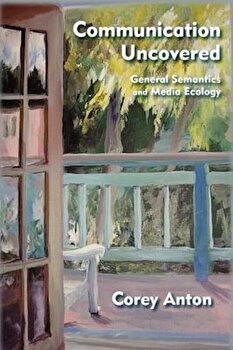 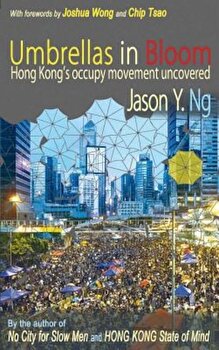 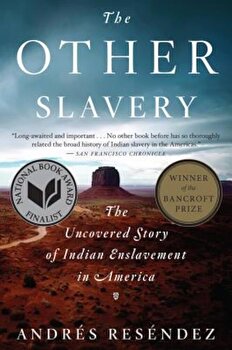 The Other Slavery: The Uncovered Story of Indian Enslavement in America, Paperback/Andraes Resaendez 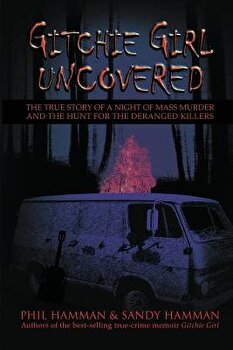 Gitchie Girl Uncovered: The True Story of a Night of Mass Murder and the Hunt for the Deranged Killers, Paperback/Phil Hamman 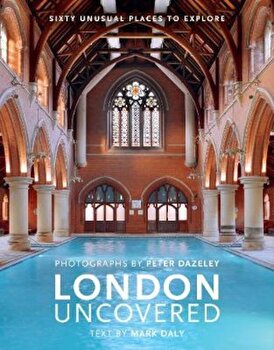 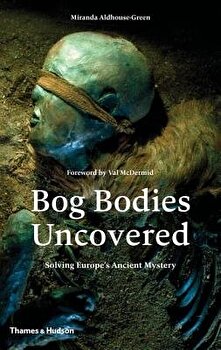