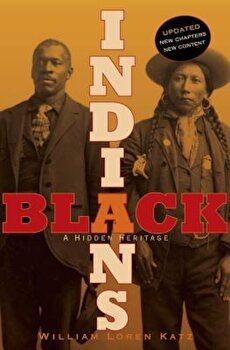 
The compelling account of how two heritages united in their struggle to gain freedom and equality in America--now updated with new content The first paths to freedom taken by runaway slaves led to Native American villages. There, black men and women found acceptance and friendship among our country's original inhabitants. Though they seldom appear in textbooks and movies, the children of Native- and African-American marriages helped shape the early days of the fur trade, added a new dimension to frontier diplomacy, and made a daring contribution to the fight for American liberty. Since its original publication, William Loren Katz's Black Indians has remained the definitive work on a long, arduous quest for freedom and equality. This new edition features a new cover and includes updated information about a neglected chapter in American history. 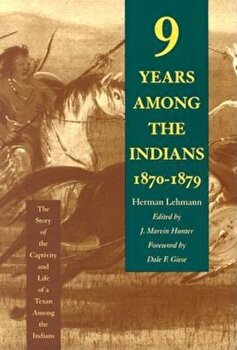 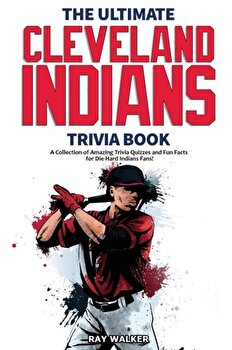 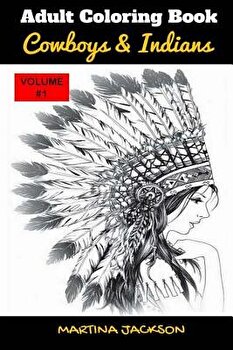 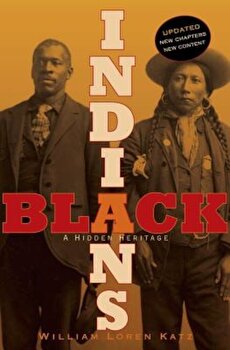 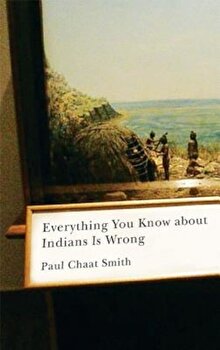 Everything You Know about Indians Is Wrong, Hardcover/Paul Chaat Smith 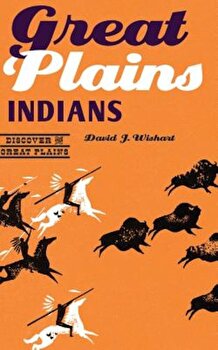 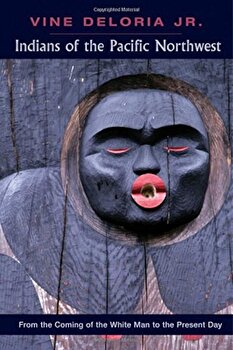 Indians of the Pacific Northwest: From the Coming of the White Man to the Present Day, Paperback/Vine Deloria Jr. 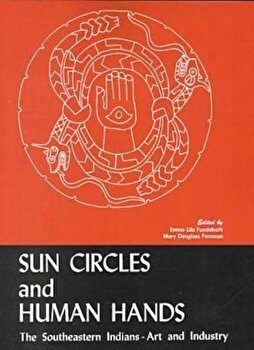 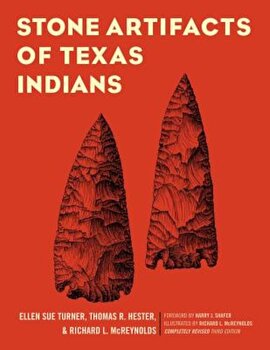 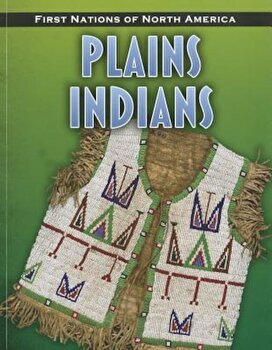 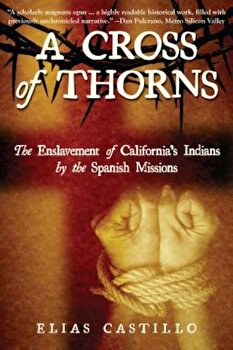 A Cross of Thorns: The Enslavement of California's Indians by the Spanish Missions, Paperback/Elias Castillo 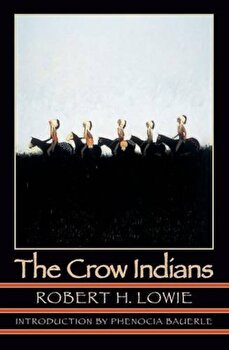 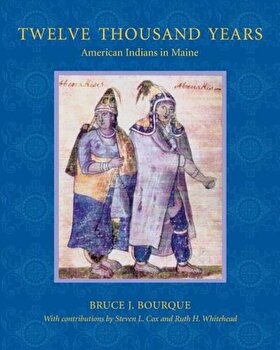 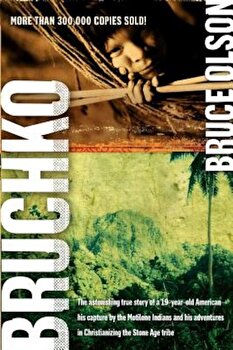 Bruchko: The Astonishing True Story of a 19 Year Old American, His Capture by the Motilone Indians and His Adventures in Christ, Paperback/Bruce Olson 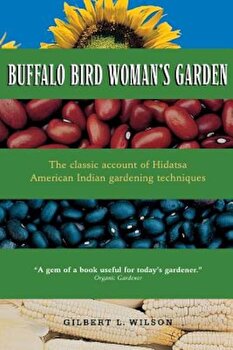 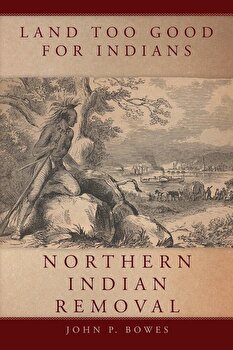 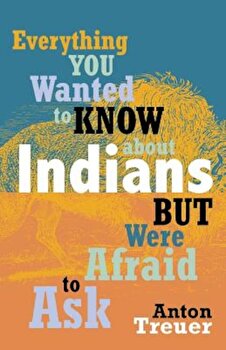 Everything You Wanted to Know about Indians But Were Afraid to Ask, Paperback/Anton Treuer 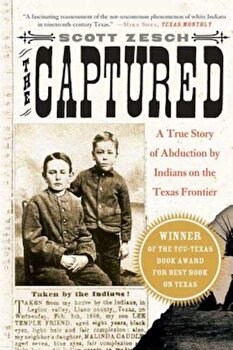 The Captured: A True Story of Abduction by Indians on the Texas Frontier, Paperback/Scott Zesch 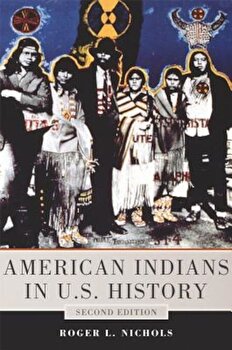 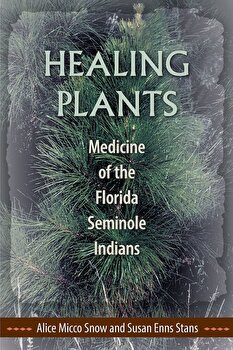 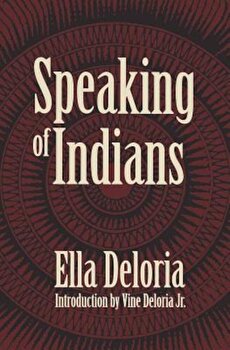 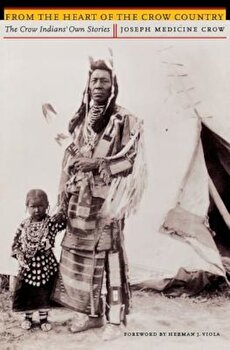 From the Heart of the Crow Country: The Crow Indians' Own Stories, Paperback/Joseph Medicine Crow 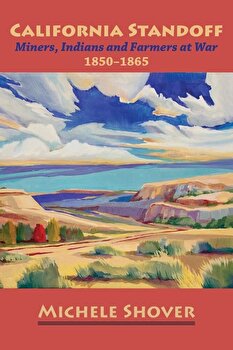