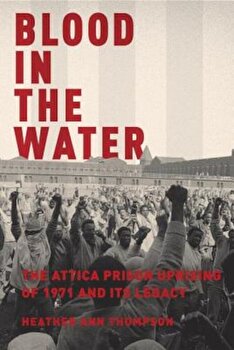 
WINNER OF THE 2017 PULITZER PRIZE IN HISTORY WINNER OF THE 2017 BANCROFT PRIZE NATIONAL BOOK AWARD FINALIST * LOS ANGELES TIMES BOOK PRIZE FINALIST * NEW YORK TIMES NOTABLE BOOK FOR 2016 * NAMED A BEST BOOK OF THE YEAR BY THE BOSTON GLOBE , NEWSWEEK , KIRKUS , AND PUBLISHERS WEEKLY THE FIRST DEFINITIVE HISTORY OF THE INFAMOUS 1971 ATTICA PRISON UPRISING, THE STATE'S VIOLENT RESPONSE, AND THE VICTIMS' DECADES-LONG QUEST FOR JUSTICE On September 9, 1971, nearly 1,300 prisoners took over the Attica Correctional Facility in upstate New York to protest years of mistreatment. Holding guards and civilian employees hostage, the prisoners negotiated with officials for improved conditions during the four long days and nights that followed. On September 13, the state abruptly sent hundreds of heavily armed troopers and correction officers to retake the prison by force. Their gunfire killed thirty-nine men--hostages as well as prisoners--and severely wounded more than one hundred others. In the ensuing hours, weeks, and months, troopers and officers brutally retaliated against the prisoners. And, ultimately, New York State authorities prosecuted only the prisoners, never once bringing charges against the officials involved in the retaking and its aftermath and neglecting to provide support to the survivors and the families of the men who had been killed. Drawing from more than a decade of extensive research, historian Heather Ann Thompson sheds new light on every aspect of the uprising and its legacy, giving voice to all those who took part in this forty-five-year fight for justice: prisoners, former hostages, families of the victims, lawyers and judges, and state officials and members of law enforcement. Blood in the Water is the searing and indelible account of one of the most important civil rights stories of the last century. (With black-and-white photos throughout) 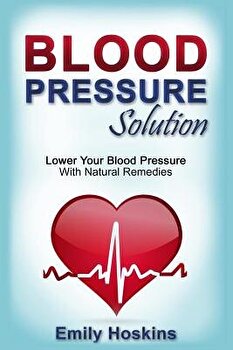 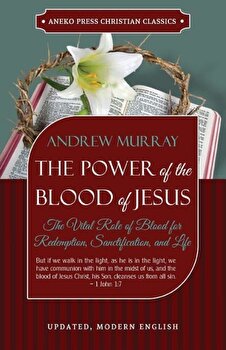 The Power of the Blood of Jesus - Updated Edition: The Vital Role of Blood for Redemption, Sanctification, and Life, Paperback/Andrew Murray 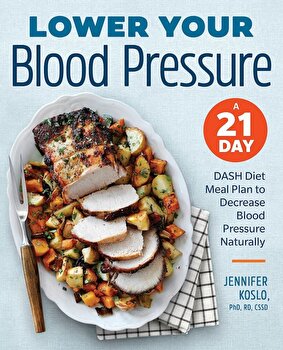 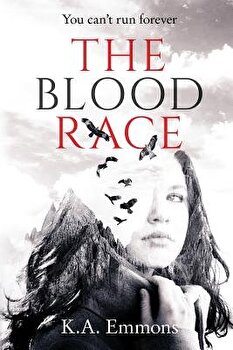 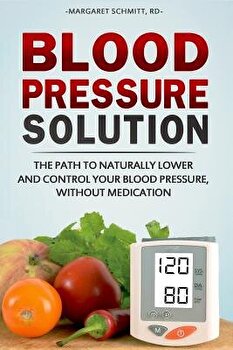 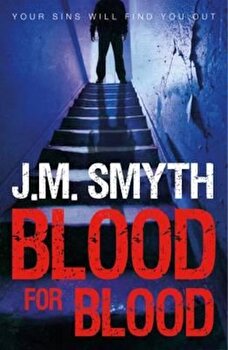 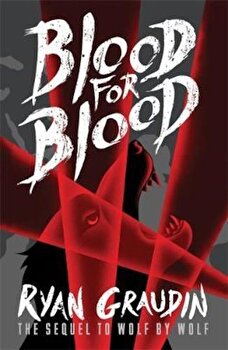 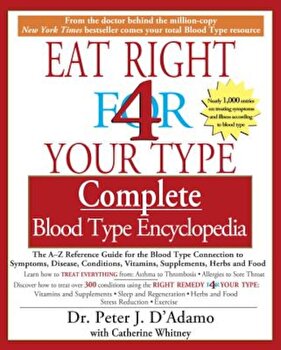