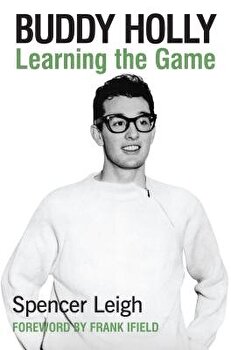 
Description He was 22 years old when he died. Don McLean called that fatal day 'The Day the Music Died'. But, his music hasn't died, as he has left us a wonderful legacy. Spencer Leigh's new biography Buddy Holly: Learning the Game is the most definitive account of Buddy Holly and his career. When it comes to anniversaries, it is inevitable that we remember the giants: Elvis, the Beatles, Freddie Mercury, David Bowie, but Buddy Holly's death enables us to also acknowledge the less well-known musicians who died with him, 17-year-old Ritchie Valens and the outlandish Big Bopper. Spencer Leigh has spoken to musicians, songwriters, friends, fans and many people who have worked with Buddy, and he examines the evidence with the scrutiny of a forensic scientist. About the Author The journalist, acclaimed author and BBC broadcaster Spencer Leigh is an acknowledged authority on popular music, especially the Beatles, and he has interviewed thousands of musicians. He has written many music biographies to include most recently Simon & Garfunkel, Frank Sinatra, Elvis Presley and the latest book on Buddy Holly. Leigh broadcasts an analytical music show each week for BBC Radio Merseyside. 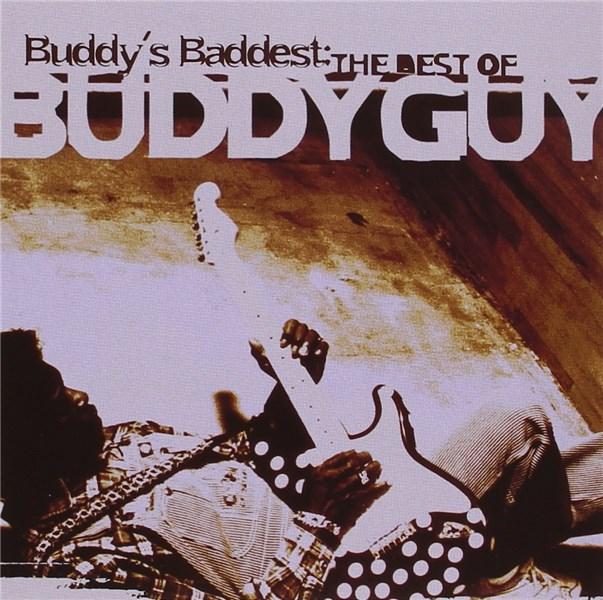 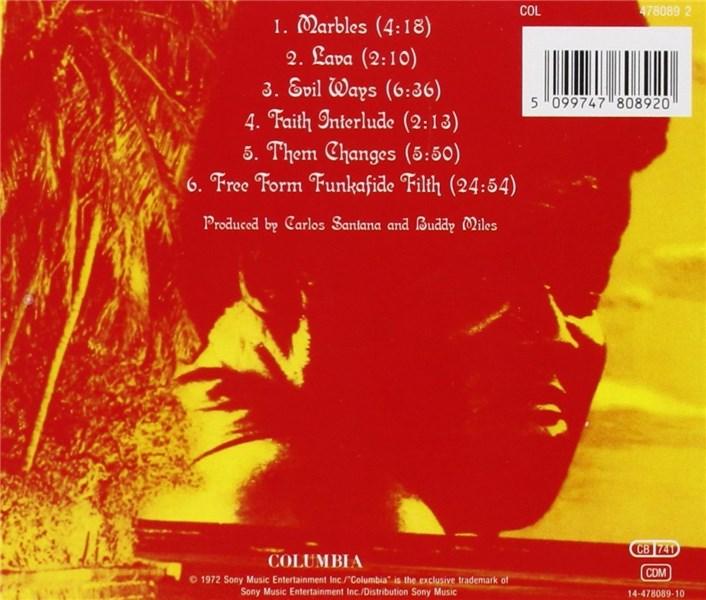 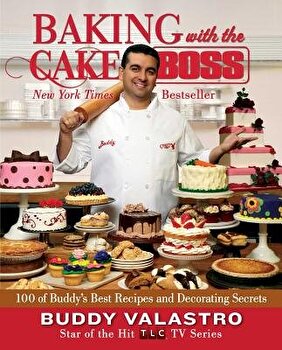 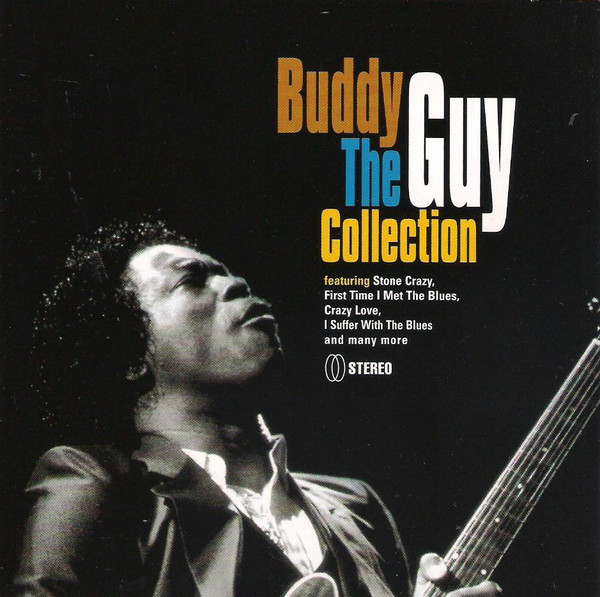 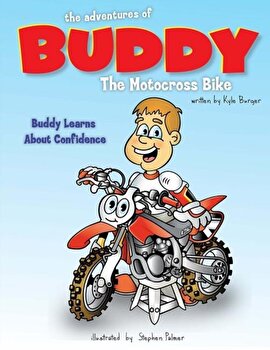 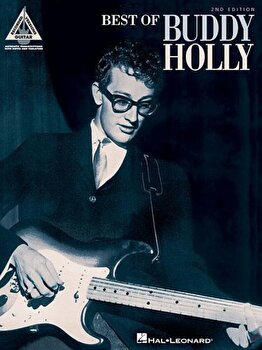 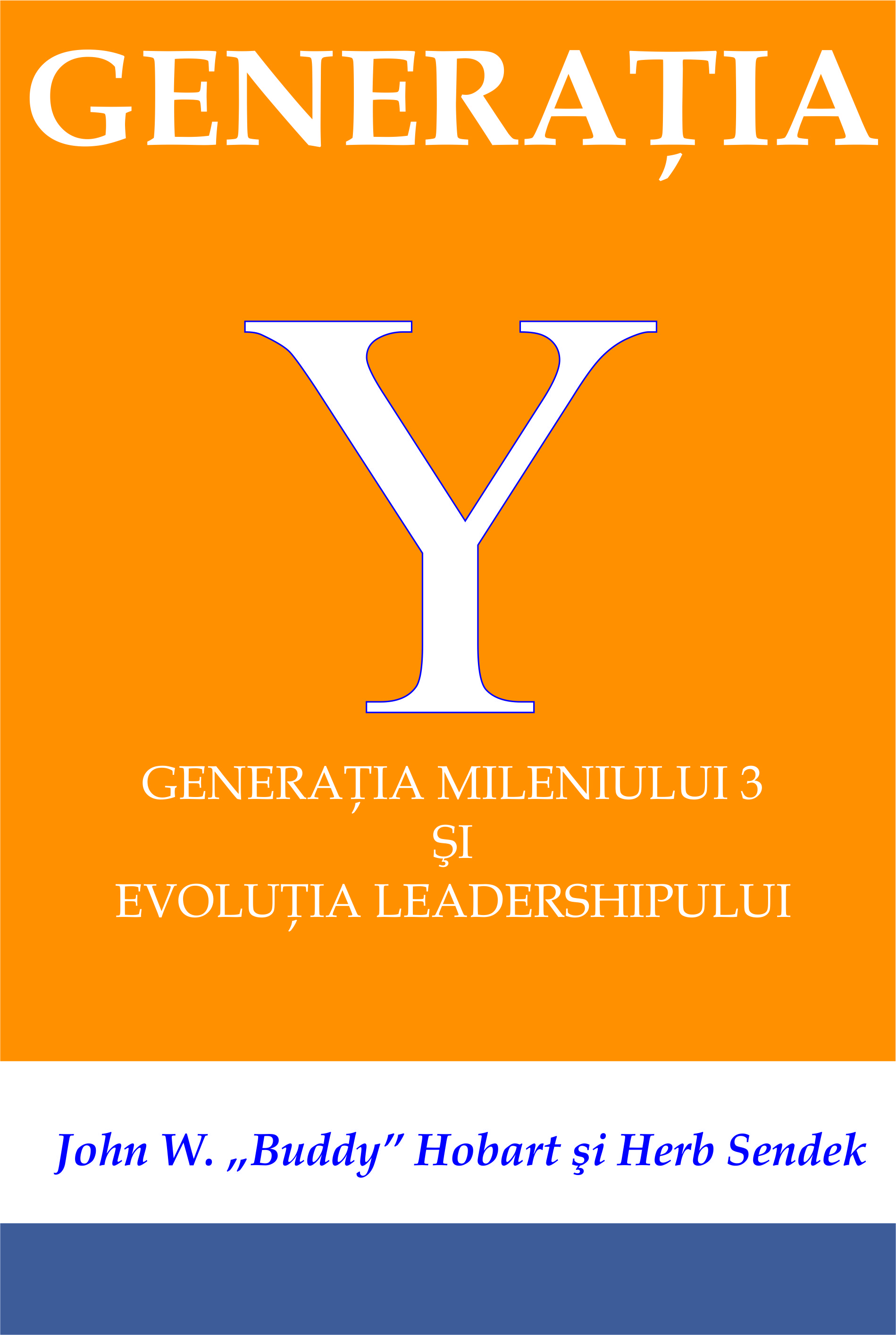 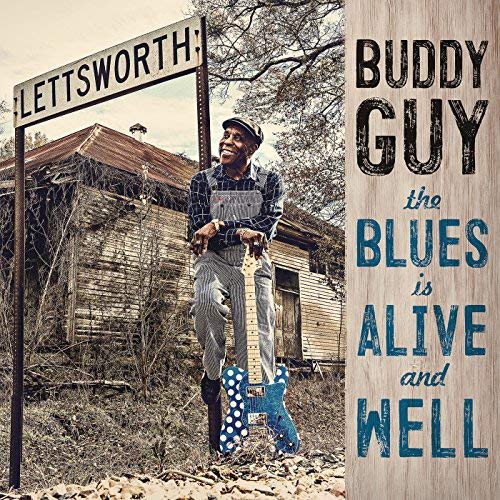 The Blues Is Alive And Well | Buddy Guy 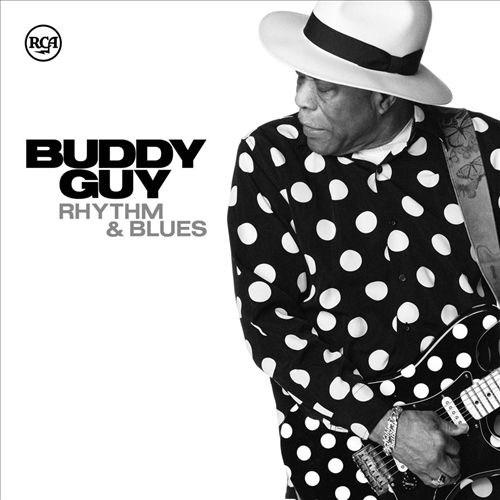 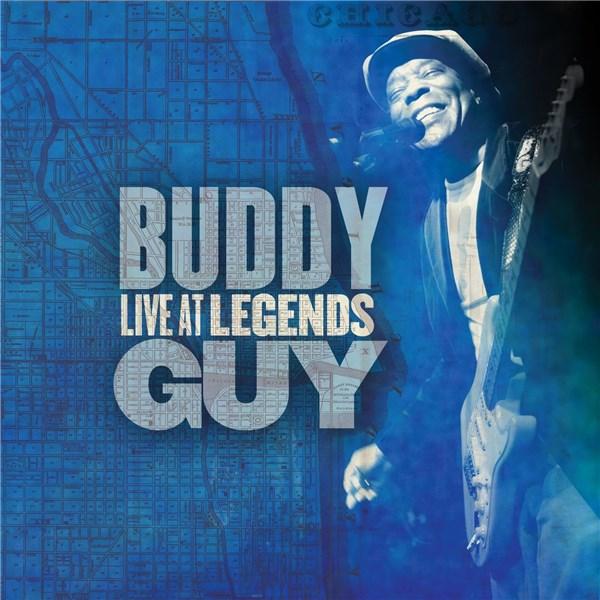 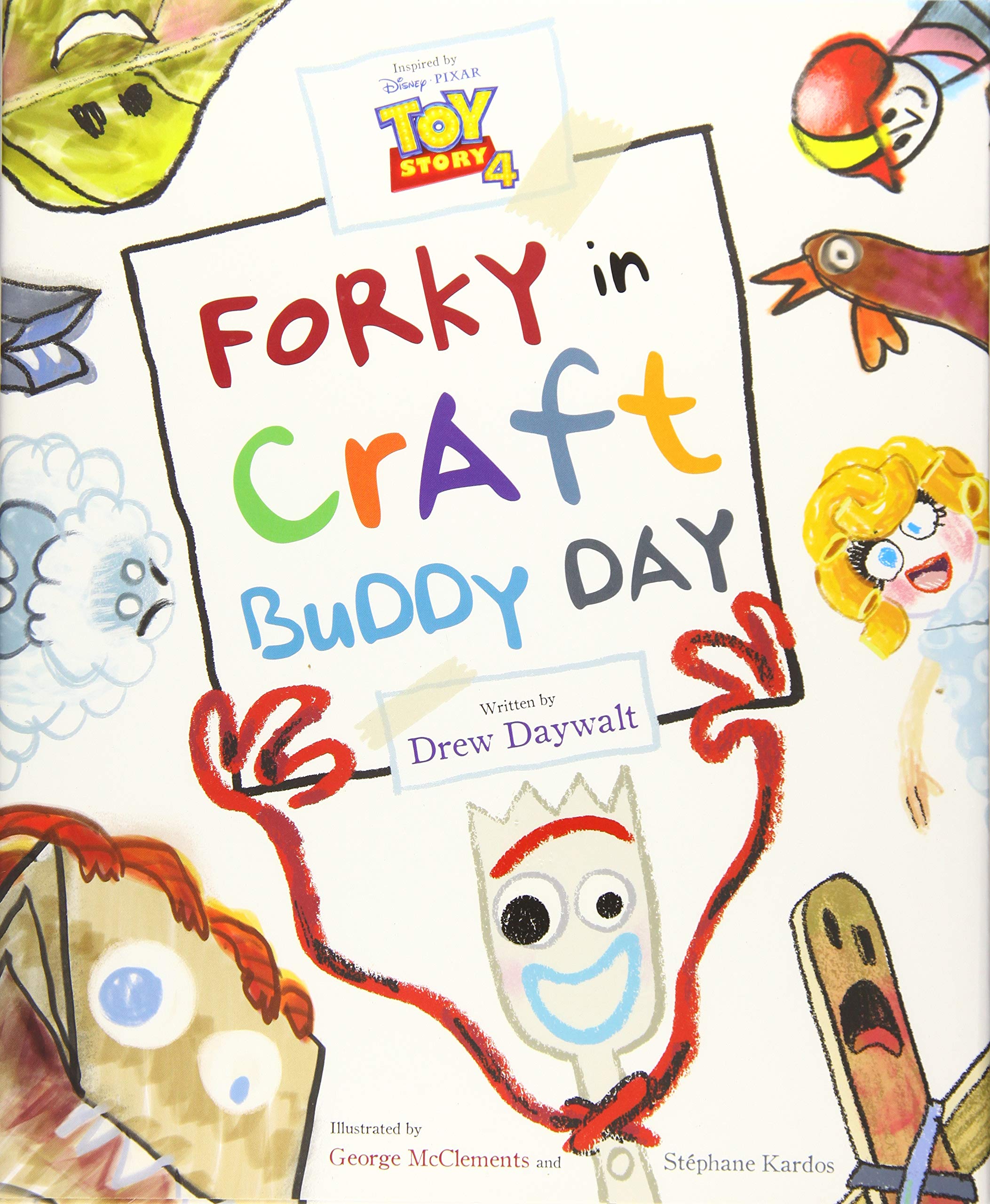 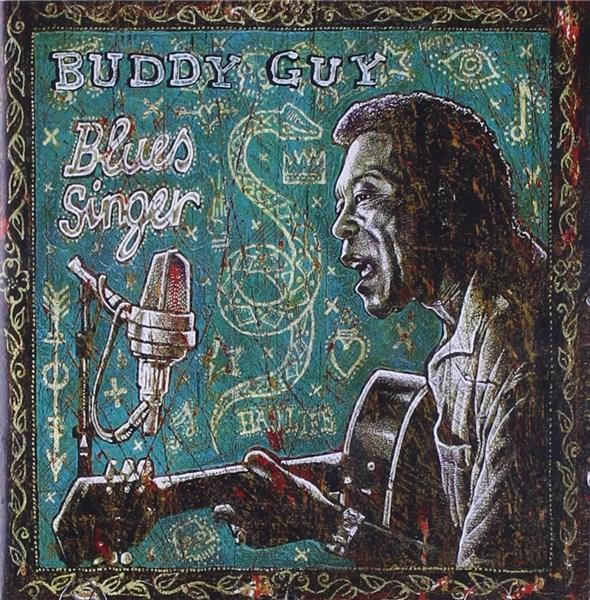 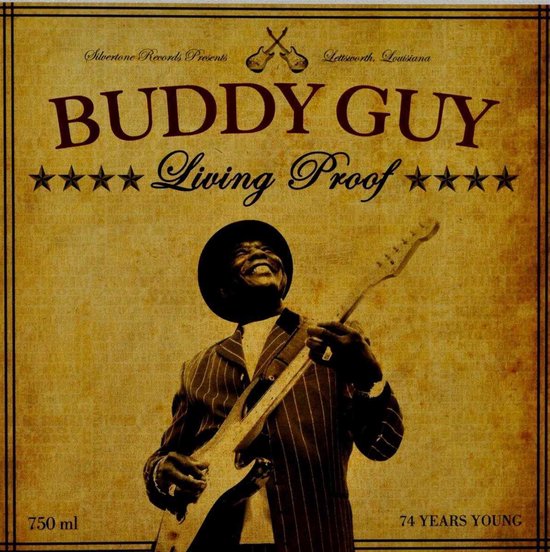 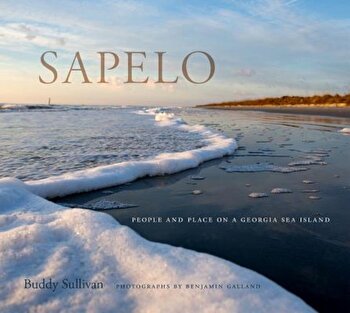 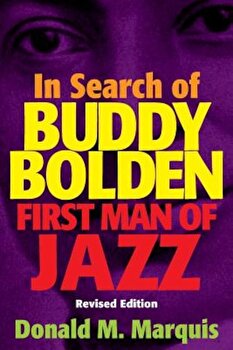 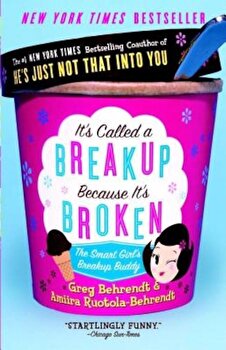 It's Called a Breakup Because It's Broken: The Smart Girl's Break-Up Buddy, Paperback/Greg Behrendt 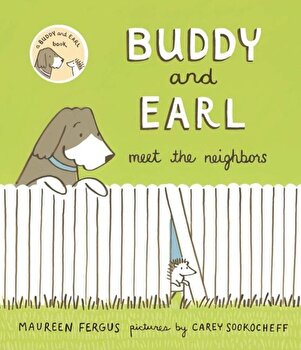 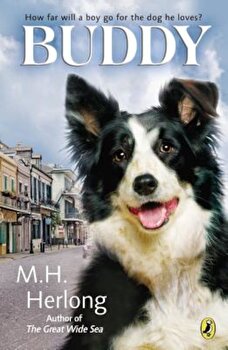 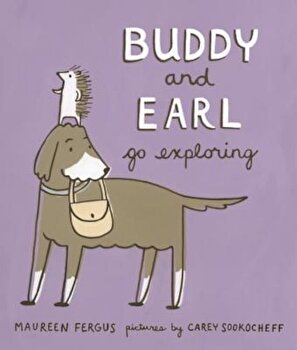 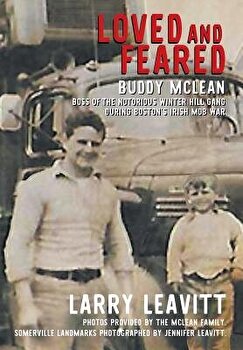 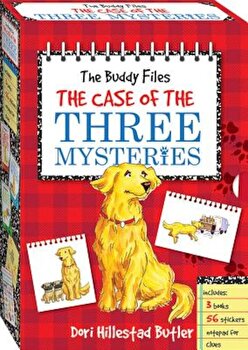 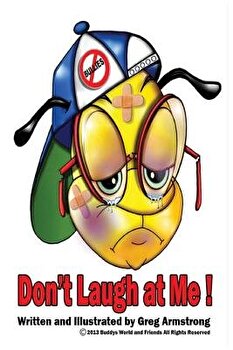 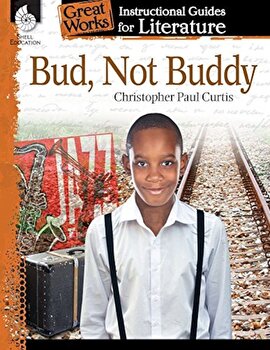