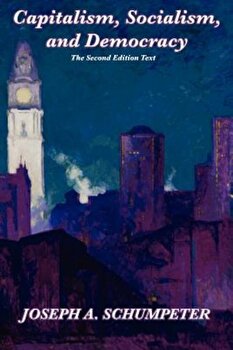 
Schumpeter's Capitalism, Socialism, and Democracy is perhaps the most important and influential book on the subject ever written This volume is the result of an effort to weld into a readable form the bulk of almost forty years' thought, observation and research on the subject of socialism. The problem of democracy forced its way into the place it now occupies in this volume because it proved impossible to state my views on the relation between the socialist order of society and the democratic method of government without a rather extensive analysis of the latter. Moreover, this material also reflected the analytic efforts of an individual who, while always honestly trying to probe below the surface, never made the problems of socialism the principal subject of his professional research for any length of time and therefore has much more to say on some topics than on others. In order to avoid creating the impression that I aimed at writing a well-balanced treatise I have thought it best to group my material around five central themes. Links and bridges between them have been provided of course and something like systematic unity of presentation has, I hope, been achieved. But in essence they are-though not independent-almost self-contained pieces of analysis. 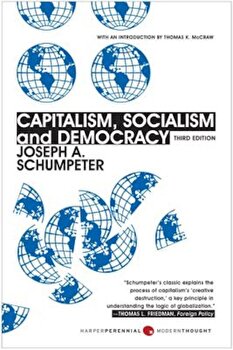 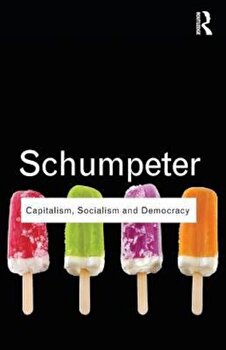 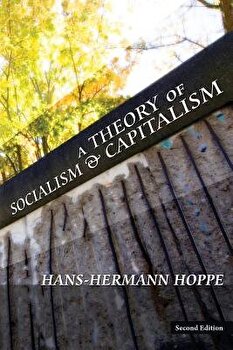 A Theory of Socialism and Capitalism, Paperback/Hans-Hermann Hoppe 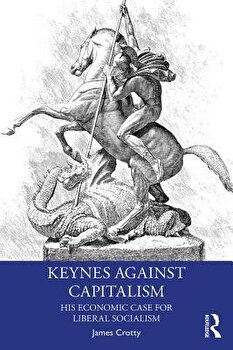 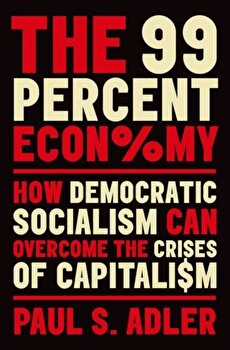 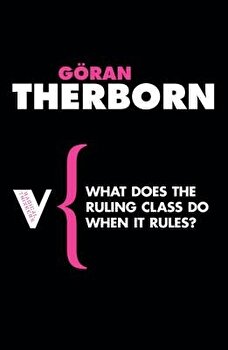 What Does the Ruling Class Do When It Rules?: State Apparatuses and State Power Under Feudalism, Capitalism and Socialism, Paperback/Goran Therborn 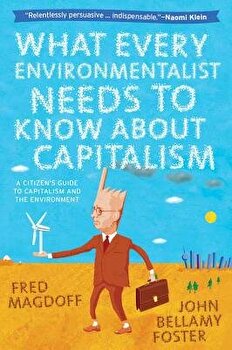 What Every Environmentalist Needs to Know about Capitalism: A Citizen's Guide to Capitalism and the Environment, Paperback/Fred Magdoff 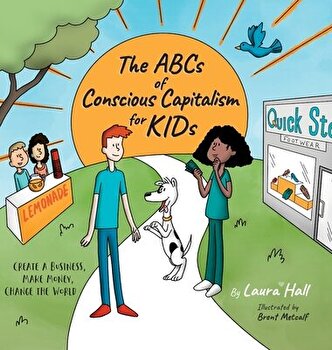 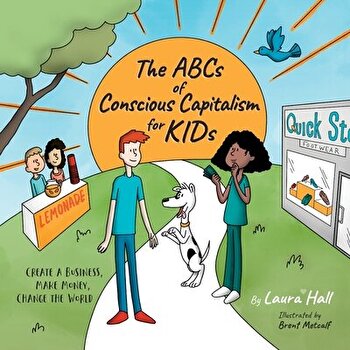 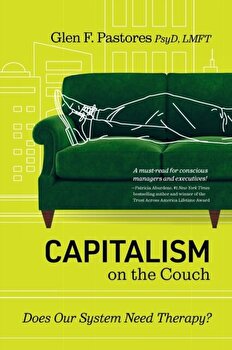 Capitalism on the Couch: Does Our System Need Therapy?, Paperback/Glen F. Pastores 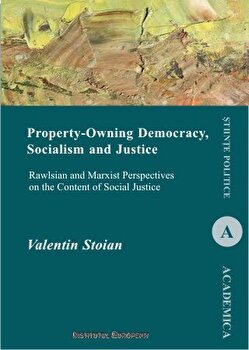 Property-Owning Democracy, socialism and Justice. Rawlsian and Marxist Perspectives on the Content of Social Justice/Valentin Stoian 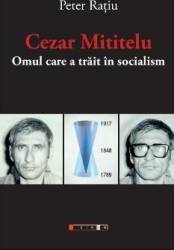 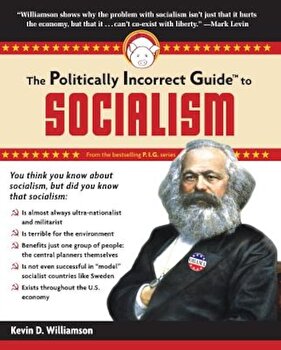 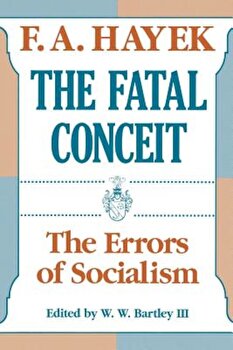 The Fatal Conceit: The Errors of Socialism, Paperback/F. A. Hayek 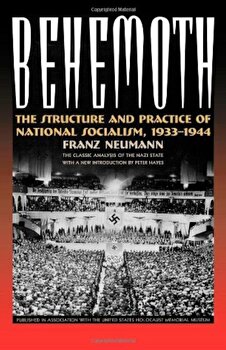 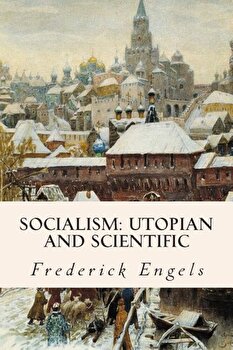 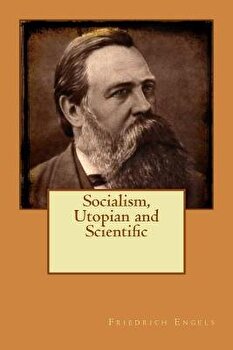 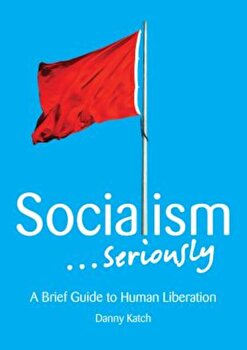 The ABCs of Socialism, Paperback/Bhaskar Sunkara 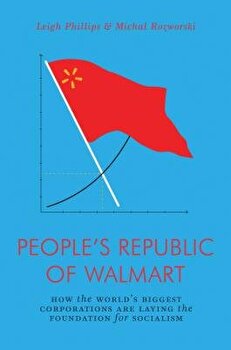 The People's Republic of Walmart: How the World's Biggest Corporations Are Laying the Foundation for Socialism, Paperback/Leigh Phillips