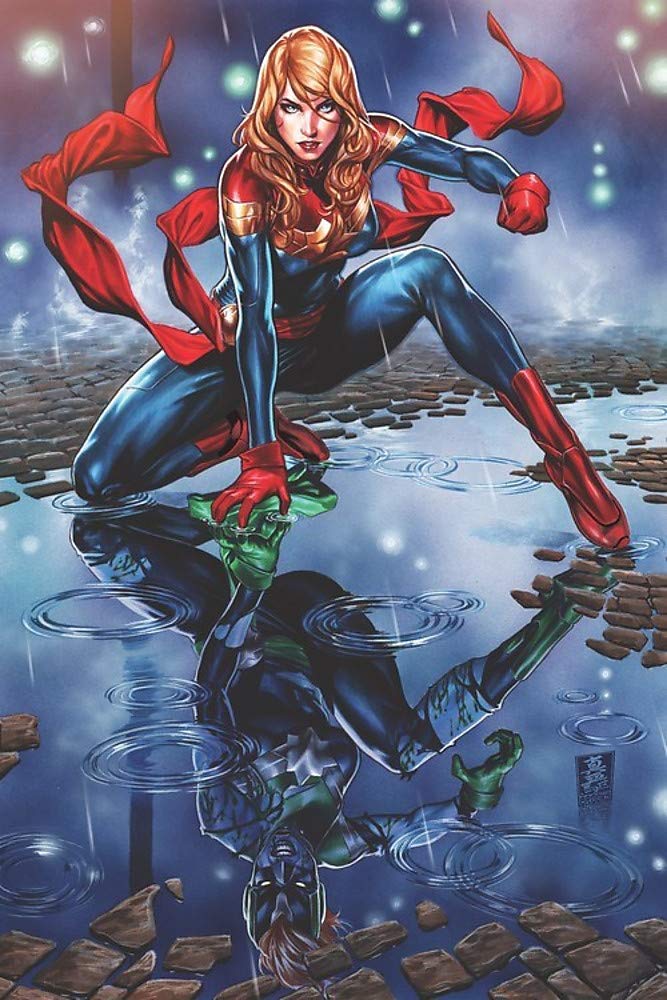 
Captain Marvel enlists in the War of the Realms] The Dark Elf King Malekith and his allies have conquered Earth. At least, they think they have - and they've divided the spoils accordingly, with the Enchantress raising an army of the dead and staking a claim on South America. But Earth isn't going down without a fight, as Captain Marvel leads Black Widow and Doctor Strange into the land of the dead for a melee of myth and magic that Carol Danvers will never forget] Then, when her Kree heritage is exposed to the world in dramatic fashion, Carol goes from beloved hero to public enemy number one overnight] And as a new hero steps into the limelight, Carol can't help but wonder... does the world even need Captain Marvel? Collecting: Captain Marvel 6-11

The Prince and the Pauper (Step 1) | Mark Twain

King Arthur and his Knights (Step 2) |

The Happy Prince and The Selfish Giant (Starter) | Oscar Wilde

Bodies That Matter: On the Discursive Limits of Sex | Judith Butler

Meet Me in Istabul | R. Chisholm

The Death of Ivan Ilyich & Other Stories | Leo Tolstoy