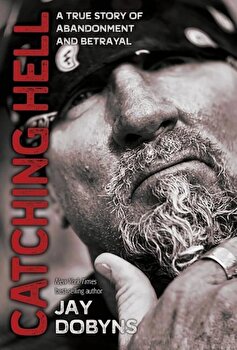 
Contributor(s): Author: Jay Dobyns Four days on the job Jay Dobyns was shot point-blank in the back by a criminal suspect. The bullet travelled through his lung and exited his chest. For the next twenty-seven years, he accepted every dirty and dangerous undercover assignment possible. Some days he succeeded, on others he failed, but all he ever wanted to do was to defend and protect people who couldn't, or wouldn't, do that for themselves. Death threats mounted from street criminals and he was again shot in the back. This time not by a suspect, but by the people he worked for; abandoned and marginalized, the threats were ignored and he was framed as an arsonist who tried to murder his family. What came next was corruption and a cover-up to proportions that few would ever believe our government was capable of. This is his true story.