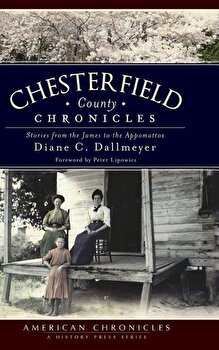 
Description With four hundred years of history, the land between the James and the Appomattox Rivers is one of the most storied tracts in Virginia. Originally part of Henrico County, it was home to Pocahontas, the site of the nation s first incorporated town and the only county in which an entire campaign was waged during the Civil War. From the Courthouse Green to the creeks of Midlothian, local historian Diane Dallmeyer explores this fascinating history with a series of vignettes and articles that first appeared in the Chesterfield Observer. Join Dallmeyer as she reveals stories of General Robert E. Lee s visit to Clover Hill, the early years of Virginia horse racing and the mysteries of Wrexham Hall." 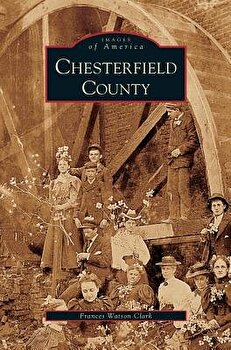 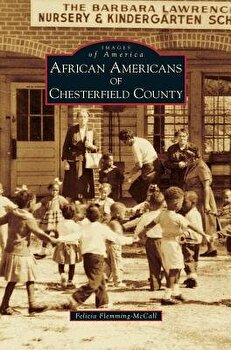 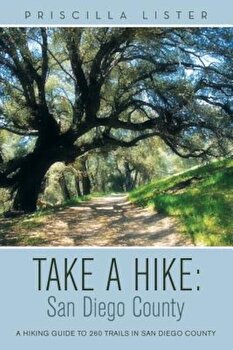 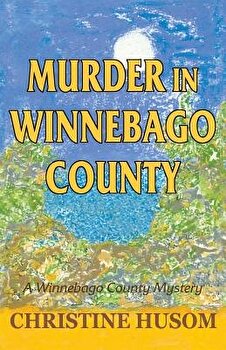 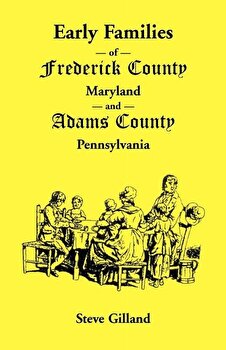 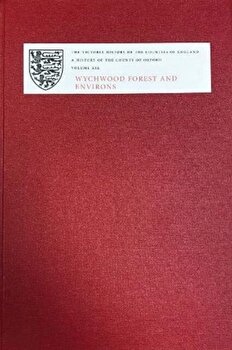 History of the County of Oxford - XIX: Wychwood Forest and Environs, Hardback/Simon Townley