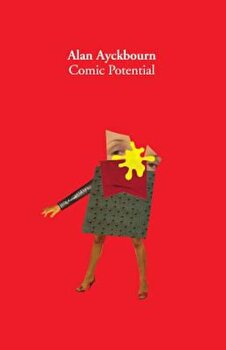 
A sci-fi comedy thriller, Comic Potential is a play set in the foreseeable future, when everything has changed--except human nature Comic Potential is set in a television studio in the near future, where the director--an alcoholic has-been--and two assistants are making a daytime soap opera of the usual appalling sort. However, the difference here is that they are using actoids--robots programmed to act--and there are no scriptwriters. Into this situation comes the idealistic Adam, the nephew of the millionaire station owner, who wants to write comedy of the quality that Chaplin and Keaton once embodied. But when Adam falls in love with Jaycee Triplethree (JC333), one of the actoids on the show, everything is turned upside down as she grows more human and the line between actoid and human diminishes. When in anguish Jaycee finally cries that she can't say anything she hasn't been programmed to say, Adam points out that no one ever says anything original anyway. 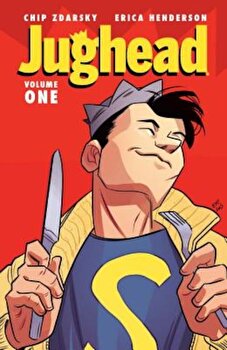 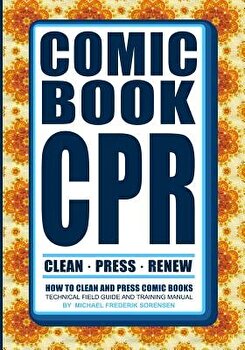 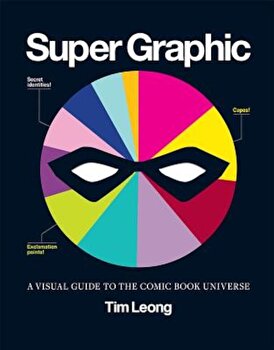 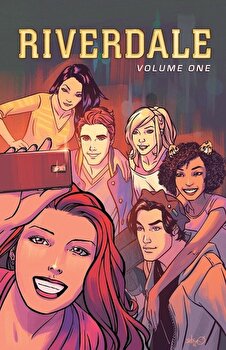 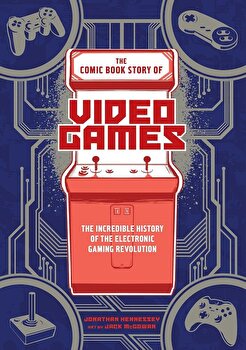 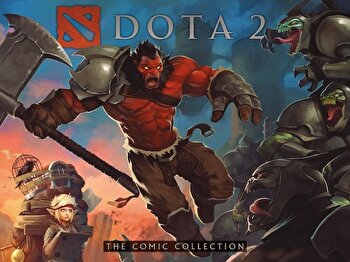 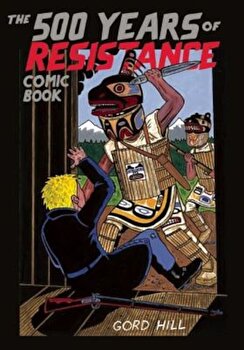