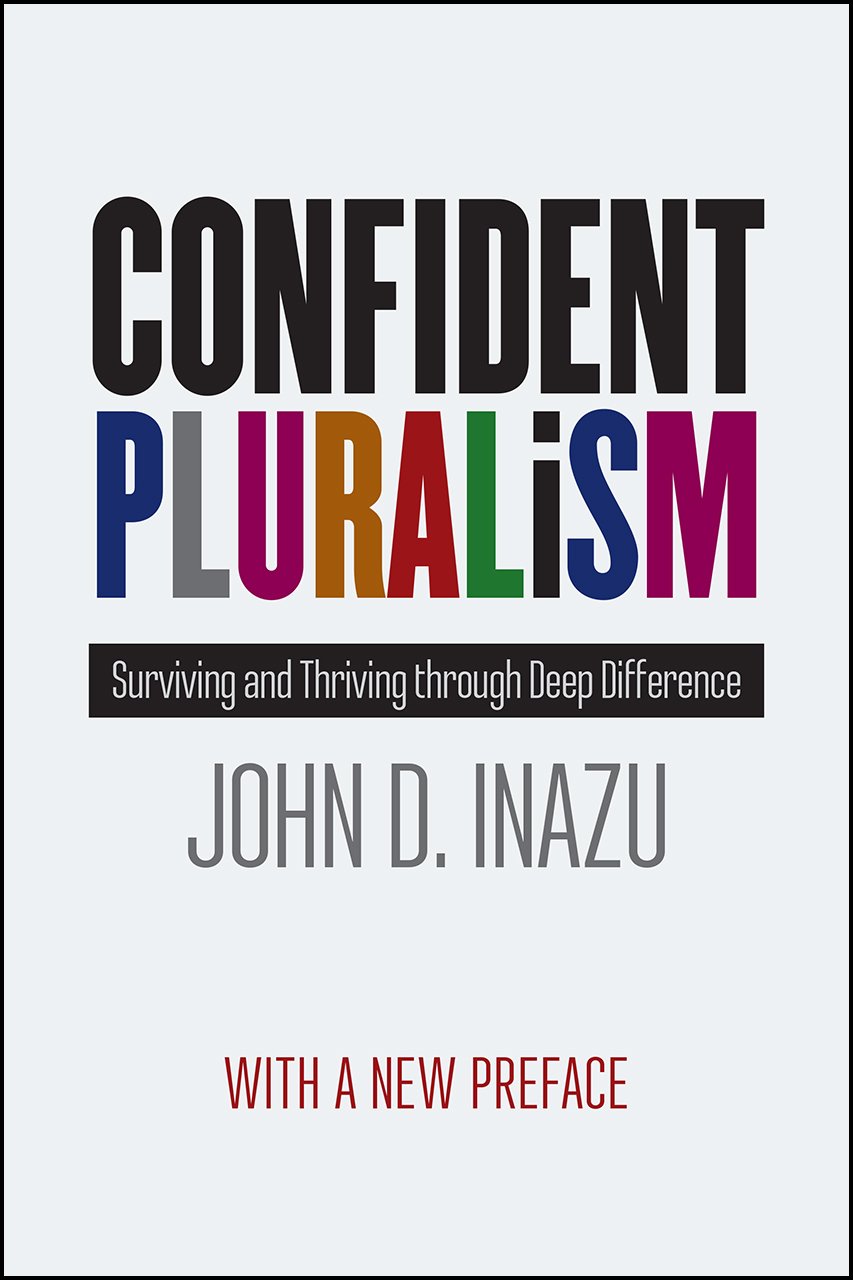 
In the three years since Donald Trump first announced his plans to run for president, the United States seems to become more dramatically polarized and divided with each passing month. There are seemingly irresolvable differences in the beliefs, values, and identities of citizens across the country that too often play out in our legal system in clashes on a range of topics such as the tensions between law enforcement and minority communities. How can we possibly argue for civic aspirations like tolerance, humility, and patience in our current moment?In Confident Pluralism, John D. Inazu analyzes the current state of the country, orients the contemporary United States within its broader history, and explores the ways that Americans can-and must-strive to live together peaceably despite our deeply engrained differences. Pluralism is one of the founding creeds of the United States-yet America's society and legal system continues to face deep, unsolved structural problems in dealing with differing cultural anxieties and differing viewpoints. Inazu not only argues that it is possible to cohabitate peacefully in this country, but also lays out realistic guidelines for our society and legal system to achieve the new American dream through civic practices that value toleration over protest, humility over defensiveness, and persuasion over coercion.

The Road To Serfdom | F.A. Hayek

The Order Of Things | Michel Foucault