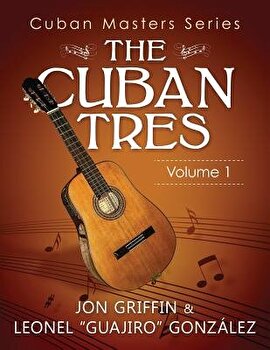 
Description Learn to play the Cuban tres from a true master. In this book, you will learn about the Cuban tres and how to play it correctly. Your guide is Leonel "Guajiro" Gonzalez, who has played in many Cuban bands including Elito Reve and many sessions in studios around Havana. Leonel will open your eyes as to the possibilities of using the Cuban tres in, not just a traditional context, but also to play timba, danzon, mambo and other styles. This is an intermediate to advanced series, but even a beginner could learn from this, albeit slower. We suggest you have some familiarity with the Cuban tres, but arrangers and composers will get valuable insight into this instrument and also Cuban music in general. The book covers: Introduction Tuning Traditional Son Modern Tumbao Roots of the Cuban Tres Picking Styles Mambo Bolero Son Section of Cha-cha-ch Timba and Modern Son Montuno Examples Guaijra Clave Danz n Secret Weapon (Fretboard) Harmony and Chords Basic Tumbaos for Traditional Son Progressions Punto Guajiro Resources About the Author Jon Griffin, originally from Los Angeles, first became interested in Cuban music while studying composing and arranging at the Grove School of Music. Jon continued his studies in Cuba with Julian Fernandez (Moncada, Irakere) and Dr. Olavo Alén Rodríguez. He has also done extensive research at CIDMUC - Centro de Investigacíon y Dessarrollo de la Música Cubana. Jon has also recorded with Richard Egües, Enrique Pla, Angel Bonne, Emilio Vega, Giovanni Cofińo, Roberto Garcia and others in Cuba. 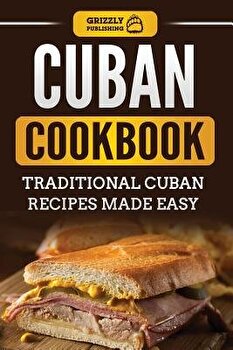 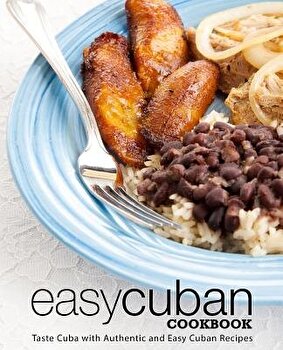 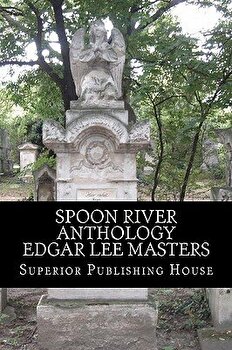 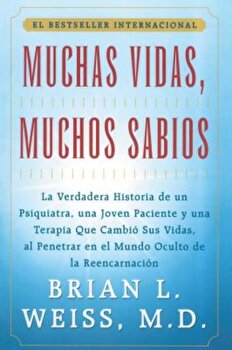 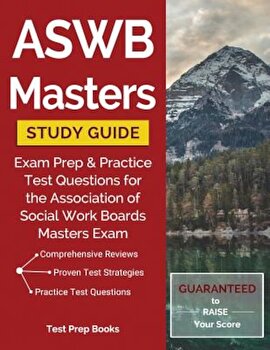 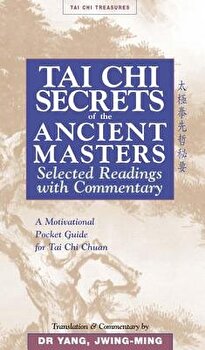 Tai Chi Secrets of the Ancient Masters: Selected Readings from the Masters/Yang Jwing-Ming 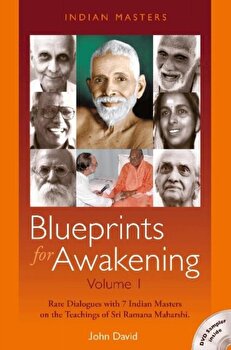 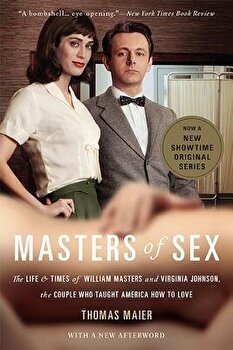 Masters of Sex: The Life and Times of William Masters and Virginia Johnson, the Couple Who Taught America How to Love, Paperback/Thomas Maier 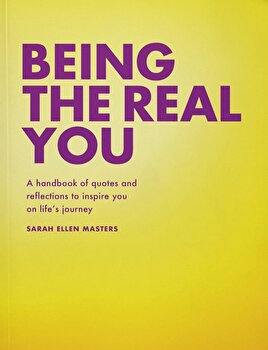 Being the Real You. A handbook of quotes and reflections to inspire you on life's journey, Paperback/Sarah Ellen Masters 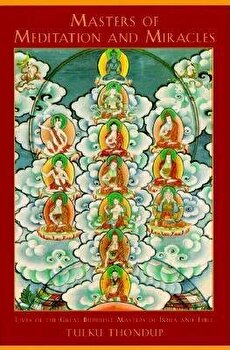 Masters of Meditation and Miracles: Lives of the Great Buddhist Masters of India and Tibet, Paperback/Tulku Thondup 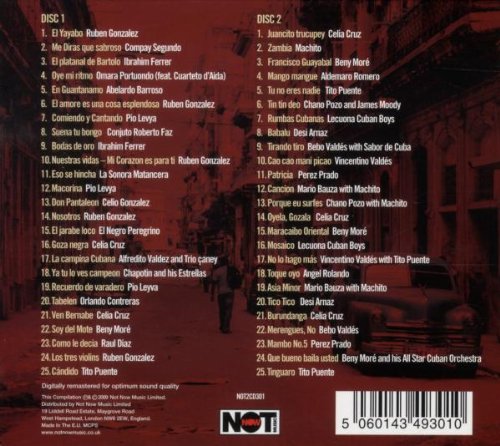 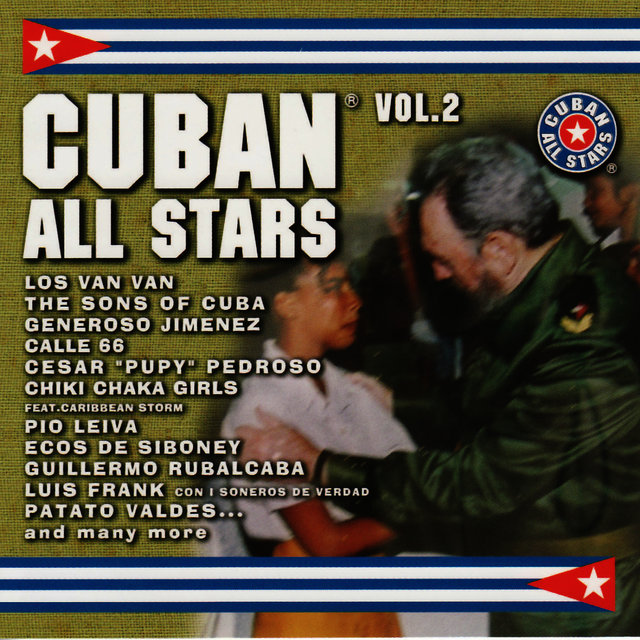 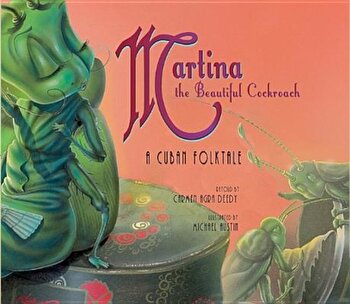 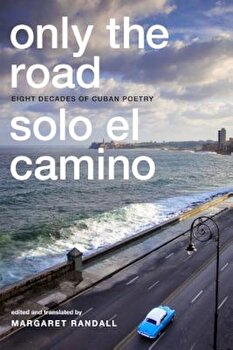 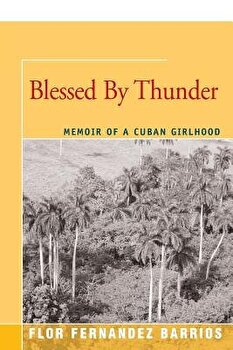 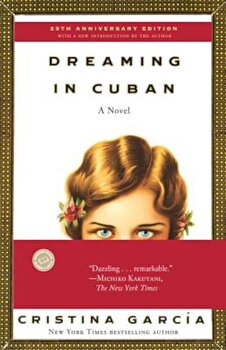 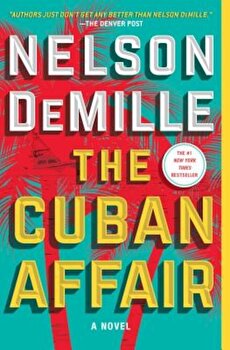 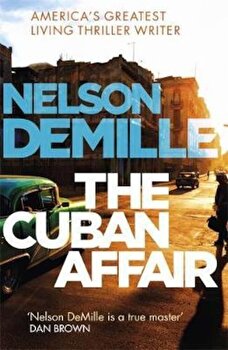 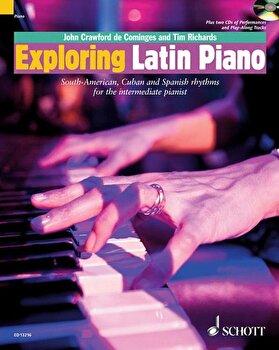 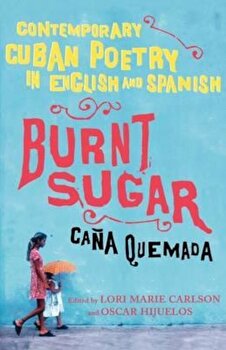 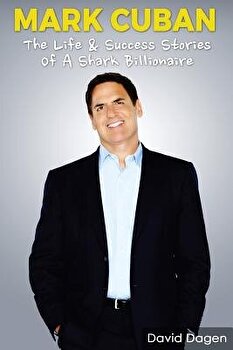 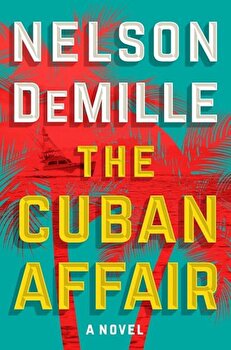