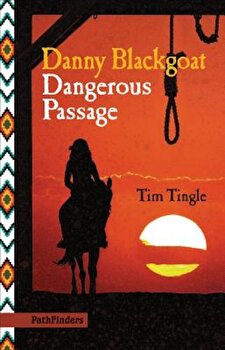 
During the Civil War, the United States Army imprisoned thousands of Navajos in unsafe conditions at Fort Sumner. Through the eyes of teenager Danny Blackgoat, we experience their struggle to survive. In this third Danny Blackgoat novel, which completes the saga, the major characters appear in a final scene of reckoning. Jim Davis, a rebel Civil War prisoner and Danny's friend, is arrested for horse theft, and Danny must choose between helping his friend or remaining free. Only the word of a Navajo woman can save them both, but will she arrive at Fort Sumner before the bugles sound and the hanging begins? 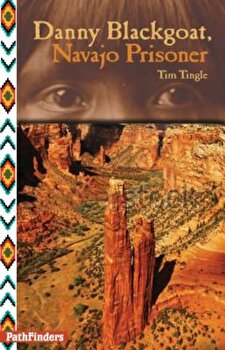 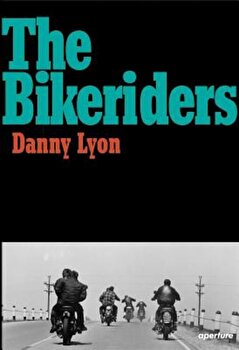 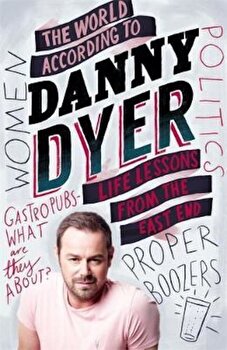 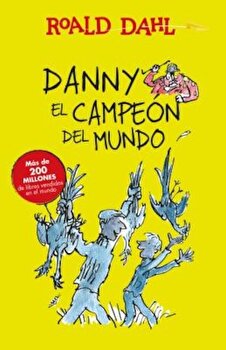 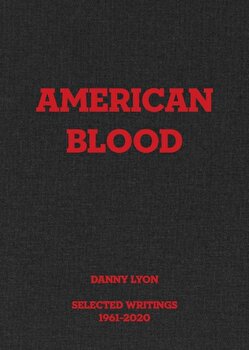