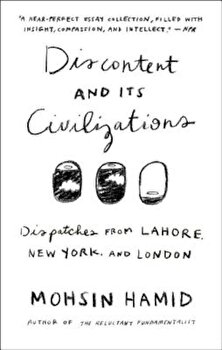 
From the bestselling author of How to Get Filthy Rich in Rising Asia , and Exit West , coming in March 2017, a near-perfect essay collection, filled with insight, compassion, and intellect." (NPR) In both his internationally bestselling fiction and his wide-ranging journalism, Mohsin Hamid has earned a reputation as a "master critic of the modern global condition" ( Foreign Policy ). A "water lily" who has called three countries on three continents his home (Pakistan, the birthplace to which he returned as a young father; the United States, where he spent his childhood and young adulthood; and Britain, where he married and became a citizen), he has achieved a truly panoramic perspective on the clash of forces - political, economic, religious, cultural - that have transfigured the face of contemporary life and shaken the old certainties about how to navigate it. In Discontent and Its Civilizations , Hamid traces the fracture lines generated by a decade and a half of seismic change, from the "war on terror" to the struggles of individuals to maintain humanity in the rigid face of ideology, or the indifferent face of globalization. Whether he is discussing courtship rituals or pop culture, drones or the rhythms of daily life in an extended family compound, he transports us beyond the alarmist headlines of an anxious West and a volatile East and helps to bring a dazzling diverse world within emotional and intellectual reach." 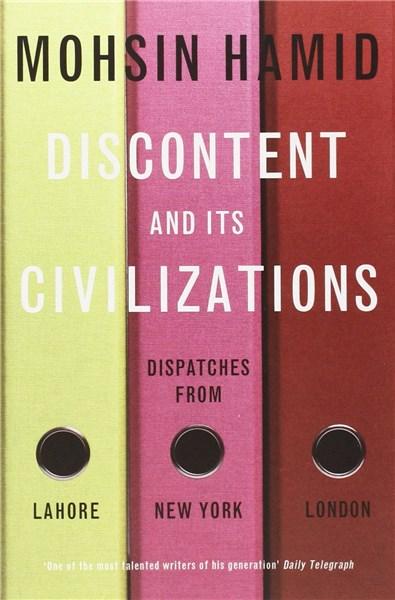 Discontent and its Civilisations: Dispatches from Lahore, New York and London | Mohsin Hamid 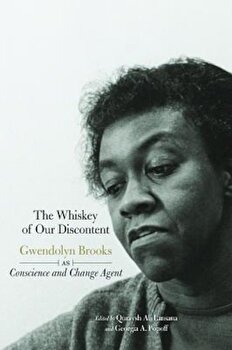 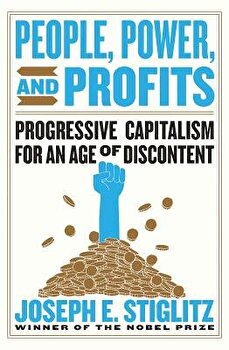 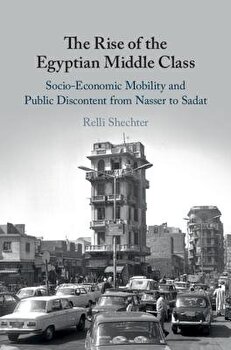 The Rise of the Egyptian Middle Class: Socio-Economic Mobility and Public Discontent from Nasser to Sadat, Hardcover/Relli Shechter 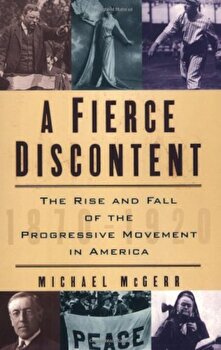 A Fierce Discontent: The Rise and Fall of the Progressive Movement in America, 1870-1920, Paperback/Michael McGerr 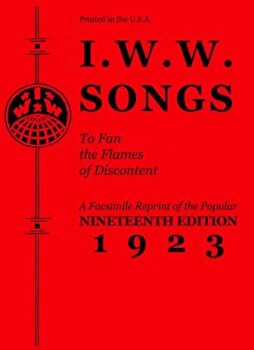 I.W.W. Songs to Fan the Flames of Discontent, Paperback/Industrial Workers of the World 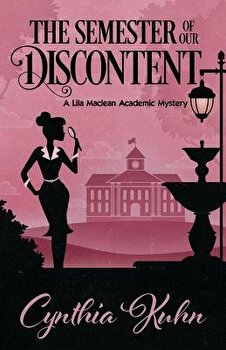 The Semester of Our Discontent, Paperback/Cynthia Kuhn