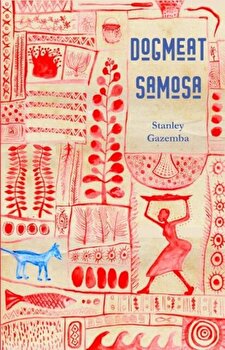 
Nairobi, Kenya's capital, is a rambling, traffic-choked metropolis, bursting at the seams with people striving to earn a living on its mean streets. While Nairobi has every appearance of a fast-growing, modern African city with the mushrooming skyscrapers and superhighways, the city possesses a dark underbelly. Dog Meat Samosa delves into the bowels of Nairobi's crowded urban backstreets to paint a gritty picture of its underworld, to describe the human experience within this once glorious "City in the Sun" that has since metamorphosed into a cutthroat hustlers' paradise. About the Author Stanley Gazemba 's breakthrough novel, The Stone Hills of Maragoli , published in the United States as Forbidden Fruit, won the Jomo Kenyatta prize for Kenyan Literature in 2003. He is also the author of Khama (shortlisted for the Wilbur and Niso Smith Adventure Writing Prize), Ghettoboy (shortlisted for the Kwani Manuscript Prize) and Callused Hands . His articles and stories have appeared in several publications including The New York Times, World Literature Today, Nairobi Noir (Akashic Books), the Caine Prize Anthology 'A' is for Ancestors, Man of the House and Other New Short Stories from Kenya (CCCP Press) and The East African magazine. His short story "Talking Money" featured in Africa 39 , a Hay Festival publication which was released in 2014. Published by Bloomsbury Publishing Inc, Africa 39 features a collection of thirty-nine short stories by some of Africa's leading contemporary authors. In addition he has written several books for children, including A Scare in the Village (OUP), which won the 2015 Jomo Kenyatta Prize. Stanley lives in Nairobi, where he continues work on other writing projects. 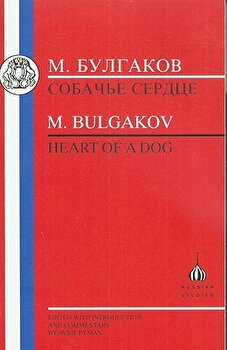 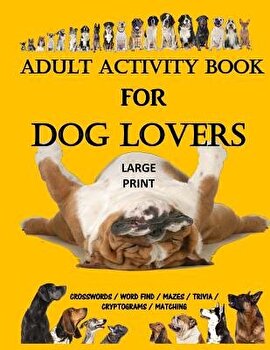 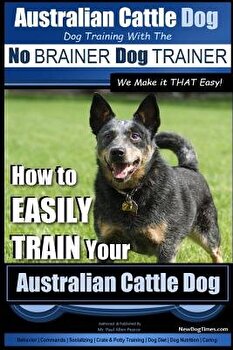 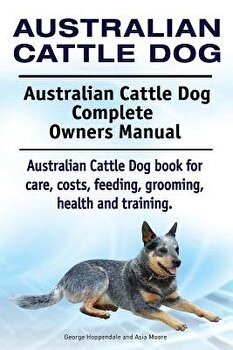 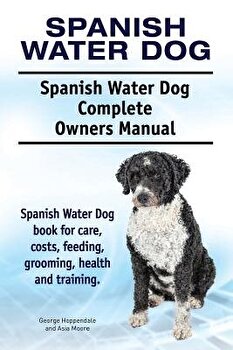 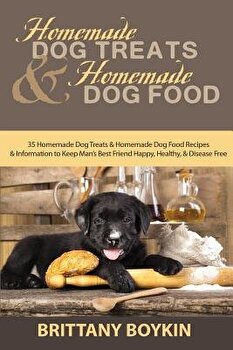 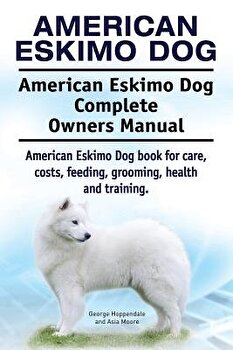 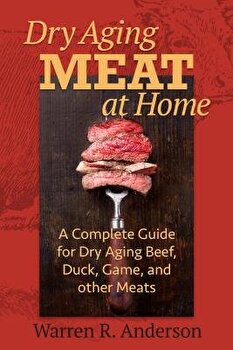