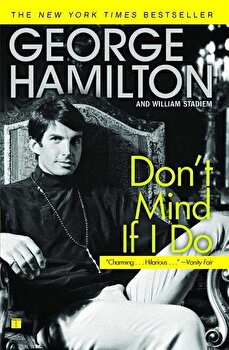 Don't Mind If I Do, Paperback/George Hamilton


Description Spend a few hours with George Hamilton? Don't Mind If I Do Don't let that tanned, handsome, charming surface fool you. Beneath the bronzed fa ade is a mischievous mind with a wicked wit. George Hamilton doesn't miss a thing. With a front row seat for classic Hollywood's biggest secrets and scandals, George has the intelligence, heart, and unflappable spirit to tell his story, and the story of Tinseltown's heyday, with great good humor and delicious candor -- as only he can. From Where the Boys Are to Dancing with the Stars ; from Mary Pickford to Elizabeth Taylor; from smalltown Arkansas to the capitals of Europe -- it's all here, and George has lived to tell and to laugh about it. As the child of a Dartmouth-educated bandleader father and a glamorous Southern debutante mother whose marriage crumbled early on, George had a childhood filled with misadventures and challenges that his mother always seemed able to turn from tragedy to comedy. Her idea of changing the family's fortunes involved a trip cross-country with three sons and a poodle in a Lincoln Continental, making stops along the way to search for husband/father number three. And she was quick to recognize that George's potential success lay in Hollywood. George starved nobly for his art in the late 1950s, but was soon starring in major motion pictures directed by the likes of Vincente Minnelli and Louis Malle. He has forgotten more about Hollywood than most movie experts will ever know and shares intimate and hugely entertaining stories of his friendships with Cary Grant; Brigitte Bardot; Robert Mitchum; Merle Oberon; Mae West; Sammy Davis, Jr.; and Judy Garland -- not to mention Lyndon B. Johnson and Elvis's Colonel Tom Parker as well as the King himself -- among others. The world is Hamilton's oyster, and this ultimate insider is ready to share it with us. So fasten your seat belt. We'll tell you when it's safe to move about the cabin again. About the Author George Hamilton received a seven-year-contract from MGM in 1958 and went on to star with legends Kirk Douglas, Robert Mitchum, Olivia de Havilland, and Natalie Wood. He later starred in the classic comedy Love at First Bite as well as The Godfather: Part III and Broadway's Chicago. He lives in Los Angeles and Palm Beach. William Stadiem is the coauthor of the New York Times bestsellers Mr. S and Marilyn Monroe Confidential. 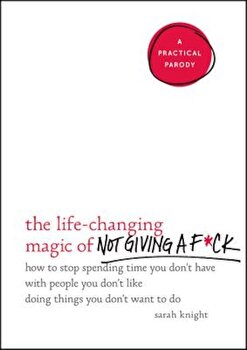 The Life-Changing Magic of Not Giving A F*ck: How to Stop Spending Time You Don't Have with People You Don't Like Doing Things You Don't Want to Do, Hardcover/Sarah Knight 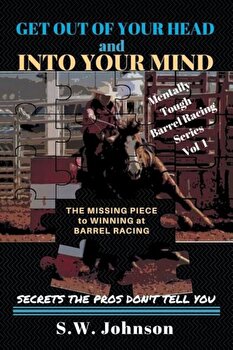 Get Out of Your Head and Into Your Mind: The Missing Piece to Winning at Barrel Racing Secrets the Pros Don't Tell You, Paperback/S. W. Johnson 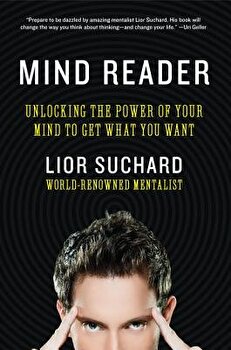 Mind Reader: Unlocking the Power of Your Mind to Get What You Want, Paperback/Lior Suchard 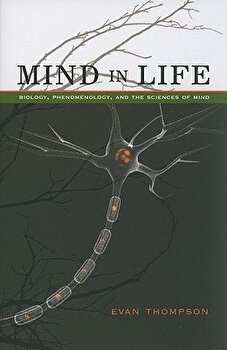 Mind in Life: Biology, Phenomenology, and the Sciences of Mind, Paperback/Evan Thompson 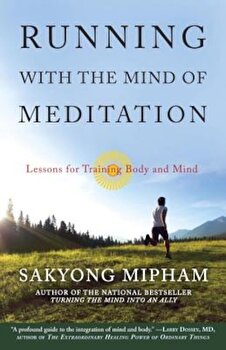 Running with the Mind of Meditation: Lessons for Training Body and Mind, Paperback/Sakyong Mipham 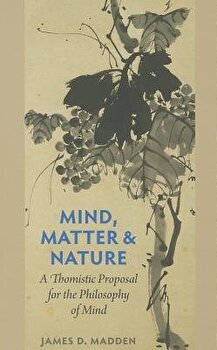 Mind, Matter, and Nature a Thomistic Proposal for the Philosophy of Mind, Paperback/James D. Madden