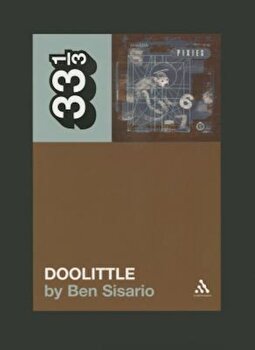 
The Pixies have had a career unlike any other in alternative rock, disappearing as not-quite-the-next-big-things only to become gods in absentia. Doolittle is their knotty masterpiece, the embodiment of the Pixies' abrasive, exuberant, enigmatic pop. Informed by exclusive interviews with the band, Sisario looks at the making of the album and its place in rock history, and studies its continued influence in light of the Pixies triumphant reunion. 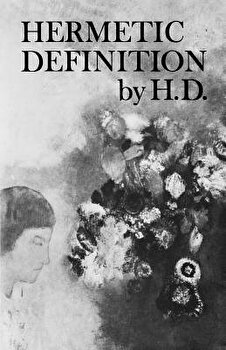 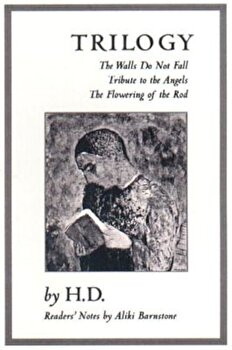 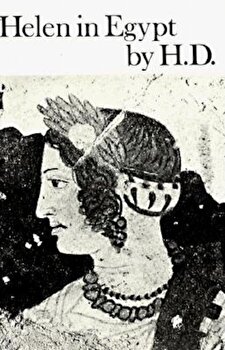 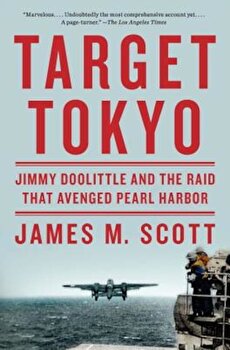 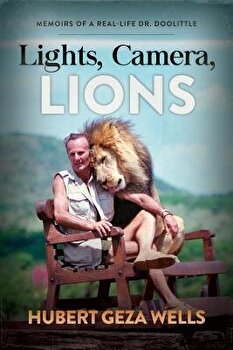 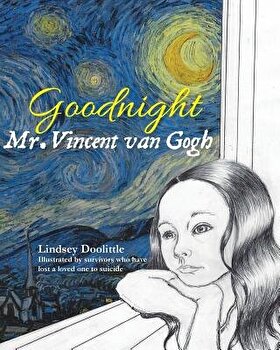 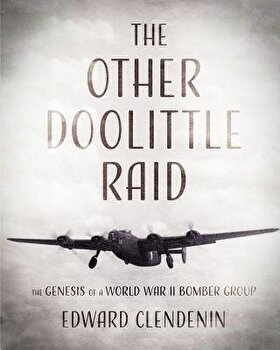 The Other Doolittle Raid: The Genesis of a World War II Bomber Group, Paperback/Edward Clendenin 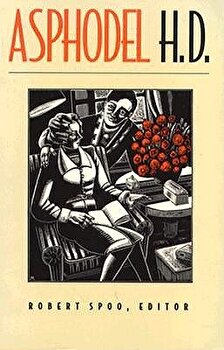 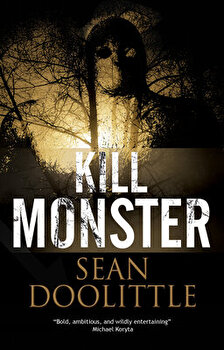 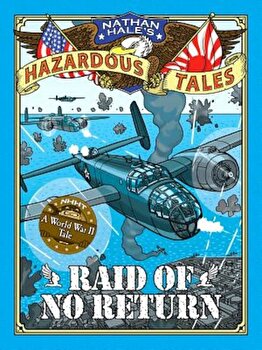 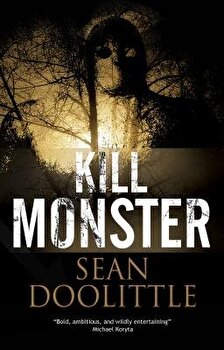 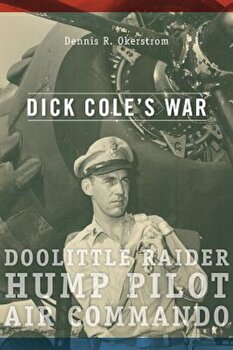 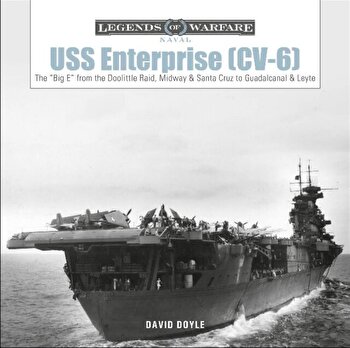 USS Enterprise (CV-6): The "Big E" from the Doolittle Raid, Midway and Santa Cruz to Guadalcanal and Leyte, Hardback/David Doyle 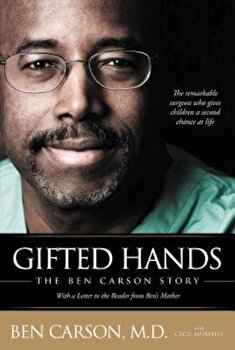 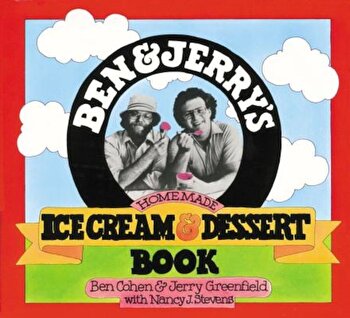 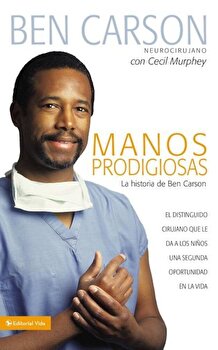 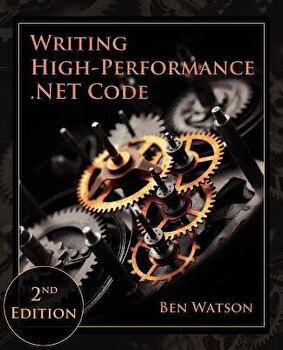 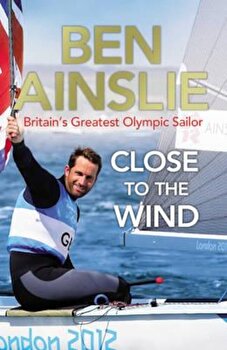 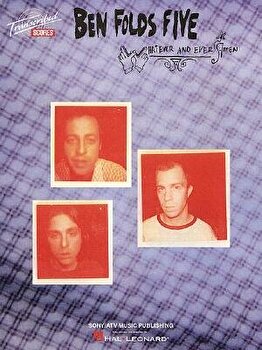 Ben Folds Five: Whatever and Ever Amen, Paperback/Ben Five Folds 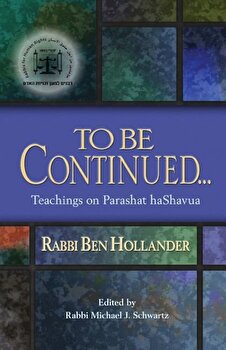 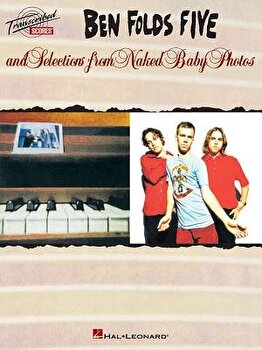 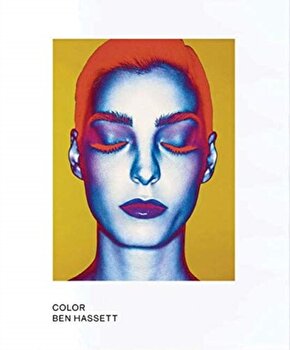