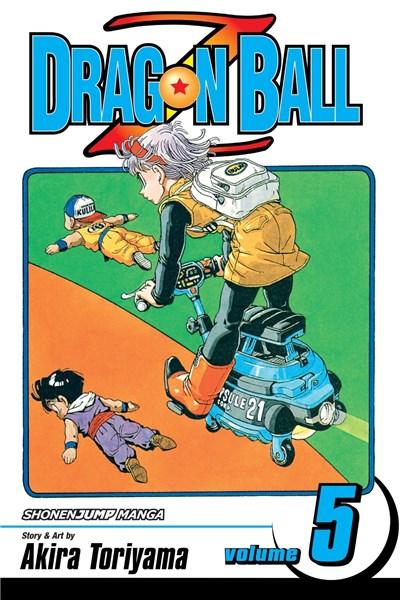 
In the aftermath of his battle with Goku, Vegeta retreats from Earth, vowing revenge. In search of a way to resurrect their dead friends, Kuririn, Gohan, and Bulma go into space in search of Namek--Piccolo's home planet where the Dragon Balls were originally made. But Namek has become a battleground, where evil emperor Freeza and his minions are slaughtering the peaceful Namekians to fulfill Freeza's wish for immortality! Stranded on a planet full of enemies, the three astronauts radio back to Earth...but "help" comes from an unexpected source as Vegeta turns against his former master Freeza in order to get the Dragon Balls for himself! Age: 11+