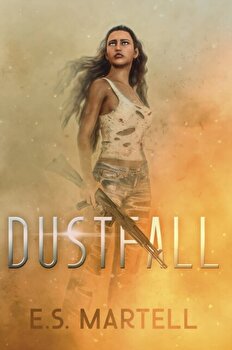 
CAN THEY SURVIVE IN A WORLD RUINED BY INTERSTELLAR DUST? The Earth has moved into the path of an interstellar dust cloud. Particles containing biologically active molecules similar to mRNA have covered the world. Many humans have died from the dust's effects. Others have mutated into animal-like creatures that hunger for flesh. A very few seem to be immune to the genetic changes. Society had changed before the dust cloud's arrival, creating a new elite class. After the dust began to fall, superficial differences between unchanged humans have little meaning. What happens when a lower-caste boy meets a high-caste girl in the middle of a dustfall, and there is an immediate attraction between them? Will they survive? Even prosper? Or, will they find that they too have been changed by the dust? The alien mRNA frees the hidden monsters in Earth's life. Many are dangerous, but the deadliest creature remains to be determined. 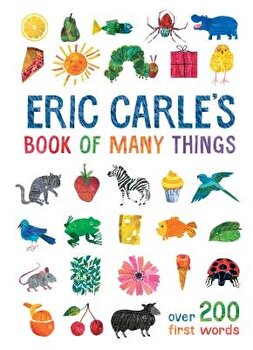 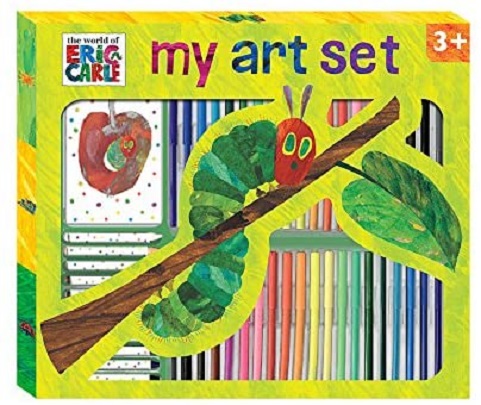 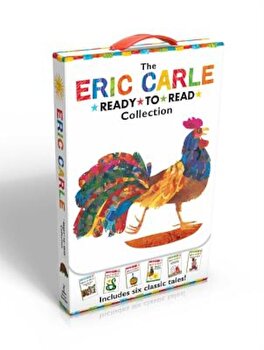 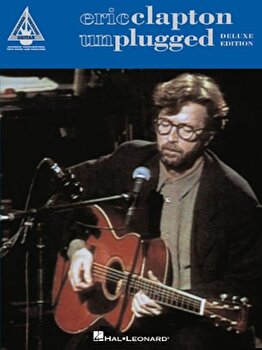 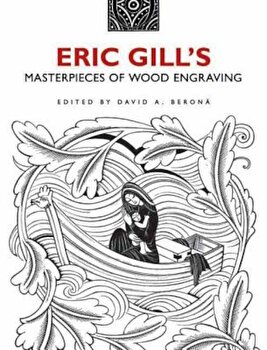 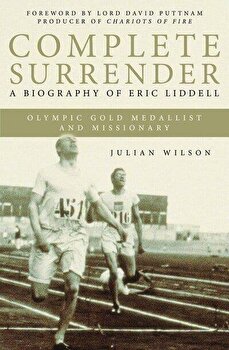 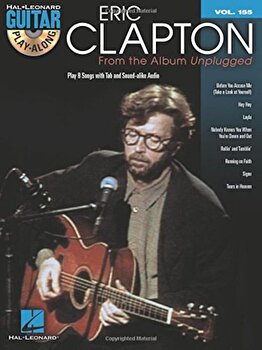