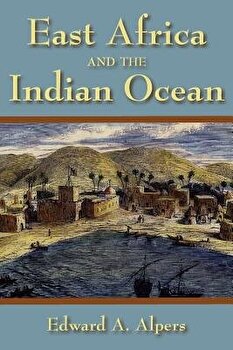 East Africa and the Indian Ocean, Paperback/Edward a. Alpers

For centuries, East Africa has played a central role within the Indian Ocean world. The Arabs built the first trade networks there; these were laid siege to by the Portuguese in the sixteenth century, followed by British colonialists in the nineteenth century. An interregional trade linked different subregions of East Africa to other Indian Ocean economies. For example, Hindu merchants from Gujarat played a leading role in the ivory trade of East Africa during the past four centuries. In the nineteenth century, Zanzibar became a major center of the Asian slave trade. While slave trading, slave raiding, and their consequences provide one thematic focus of this book, the author also demonstrates that Indian Ocean commercial networks were much more complex in the range of products exchanged, including luxury goods and staple food items, as well as enforced labor. Islam provided yet another connective tissue linking East Africa to the Indian Ocean world and served as a cultural matrix through which popular beliefs and practices were transmitted. This book offers an eye-opening perspective on an often neglected area of world history. 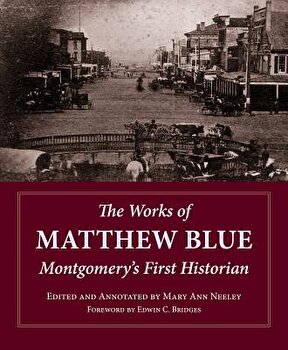 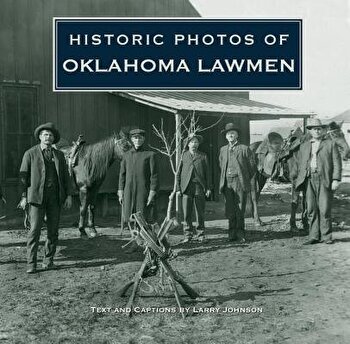 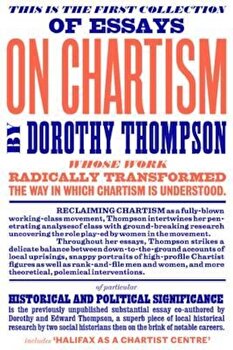 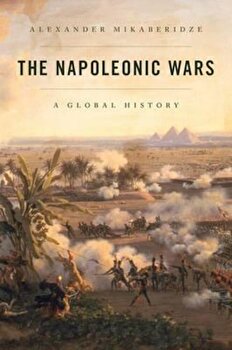 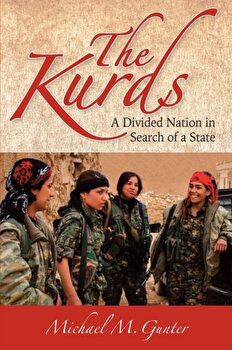 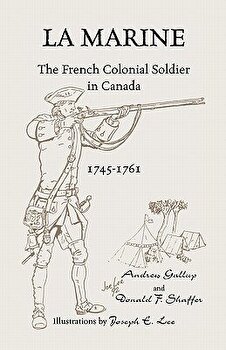 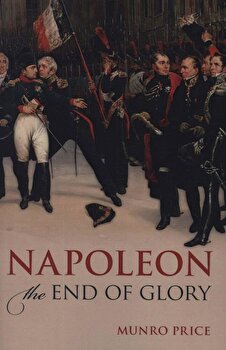 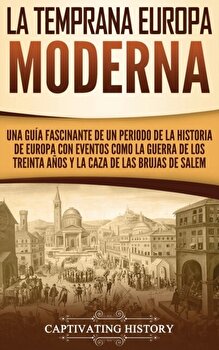 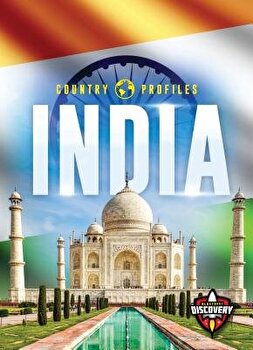 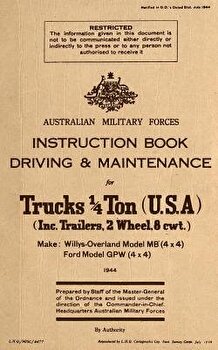 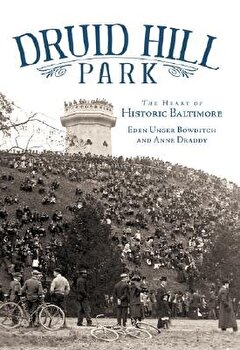 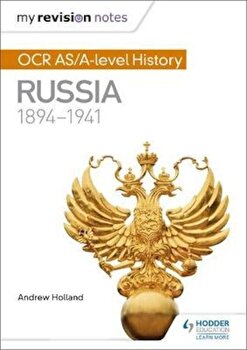 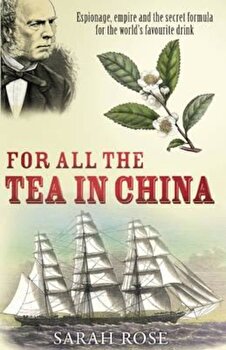 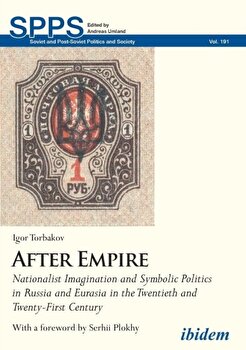 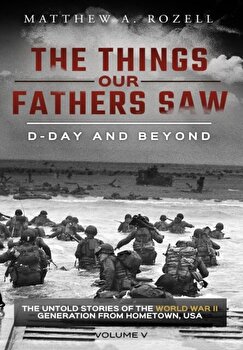 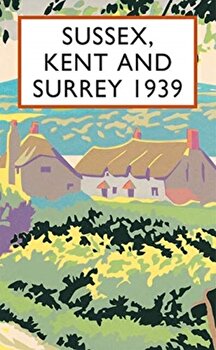 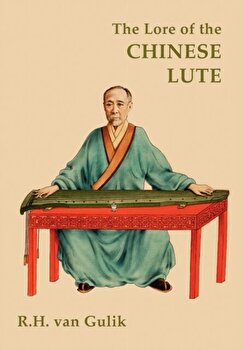 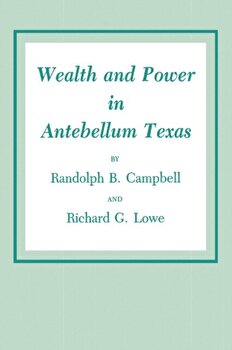 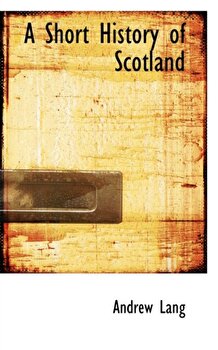 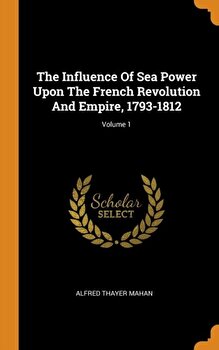 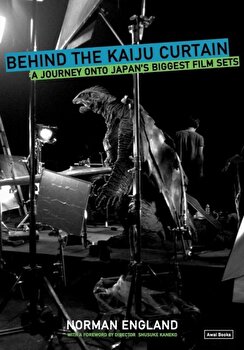 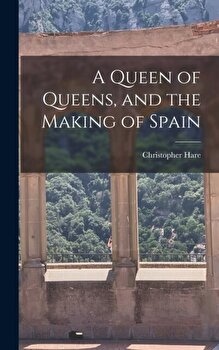 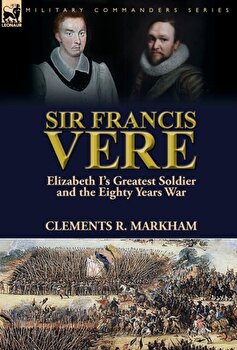 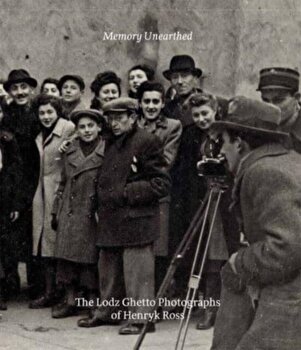