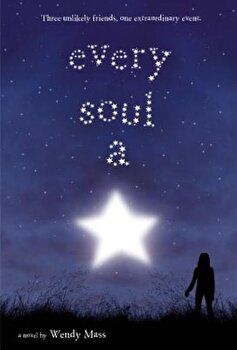 Every Soul a Star, Paperback/Wendy Mass

And as streams of light fan out behind the darkened sun like the wings of a butterfly, I realize that I never saw real beauty until now. At Moon Shadow, an isolated campground, thousands have gathered to catch a glimpse of a rare and extraordinary total eclipse of the sun. Three lives are about to be changed forever: Ally: Ally likes the simple things in life-labyrinths, star-gazing, and comet-hunting. Her home, the moon shadow campground, is a part of who she is. She refuses to imagine it any other way. Bree: Popular, gorgeous (everybody says so), a future homecoming queen for sure. Bree wears her beauty like a suit of armor. But what is she trying to hide? Jack: Overweight and awkward, jack is used to spending a lot of time alone. But when opportunity knocks, he finds himself in situations he never would have imagined. Told from three distinct voices and perspectives, Wendy Mass weaves an intricate and compelling story about strangers coming together, unlikely friendships, and finding one's place in the universe. 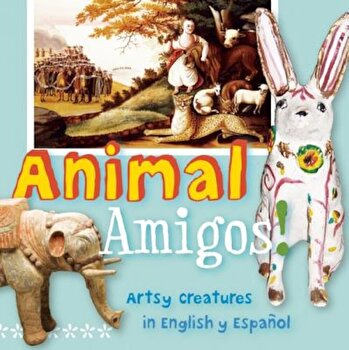 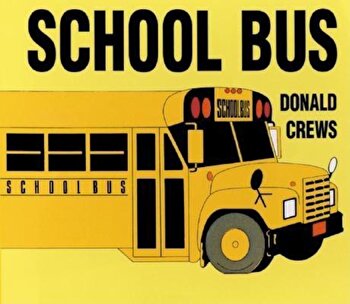 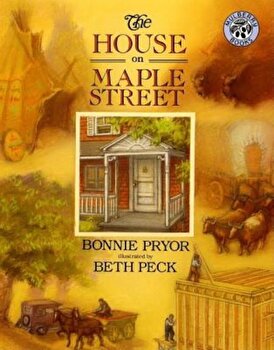 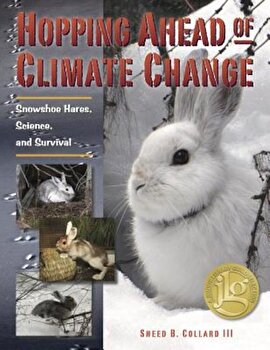 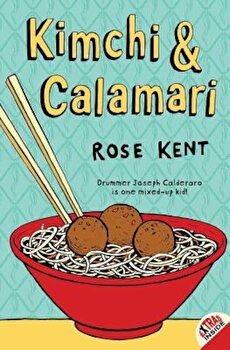 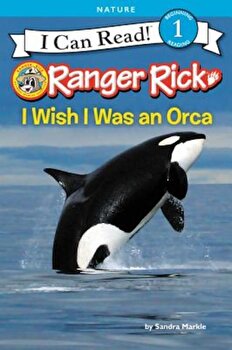 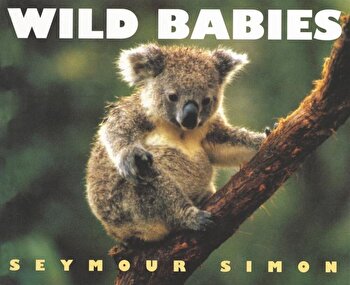 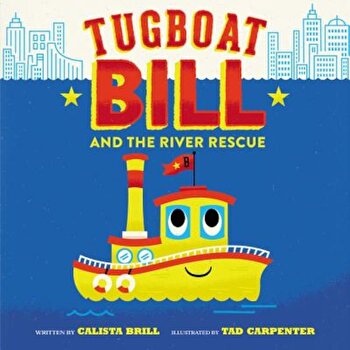 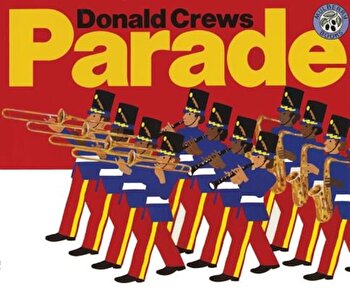 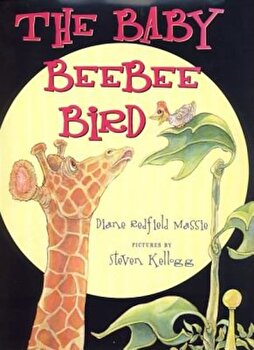 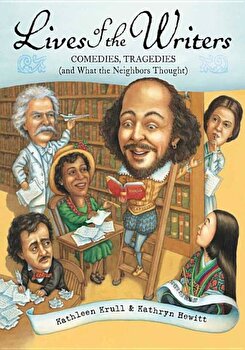 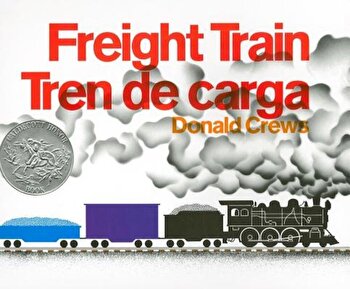 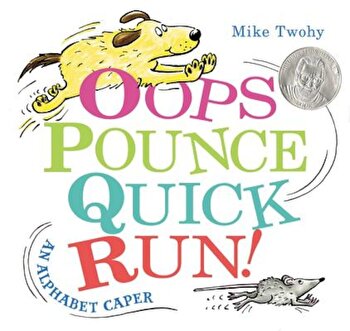 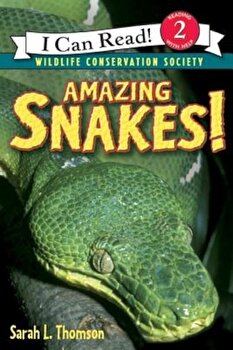 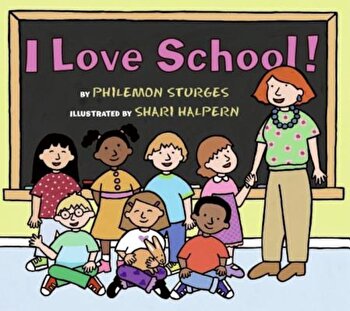 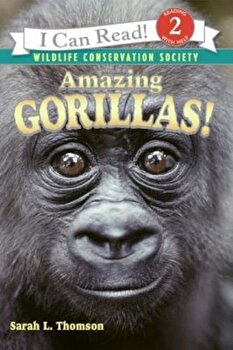 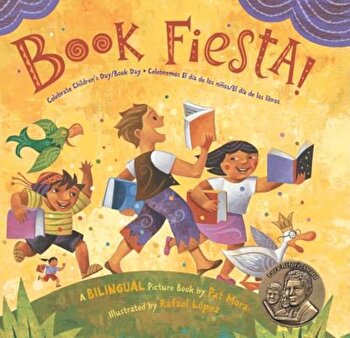 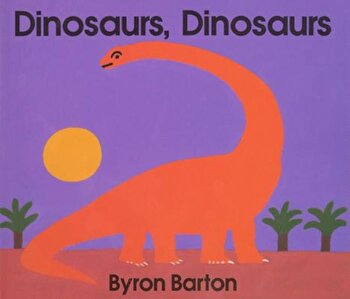 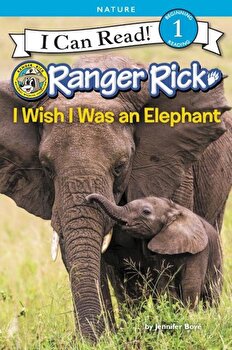 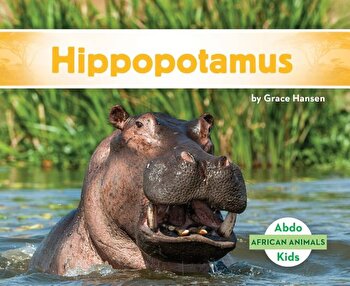 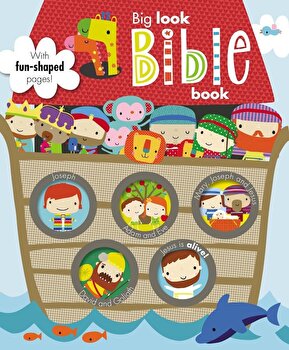 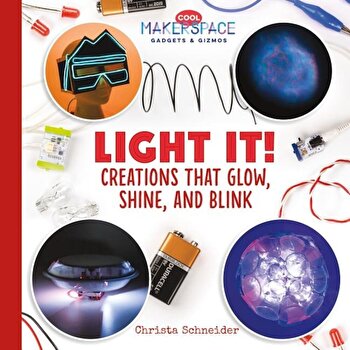 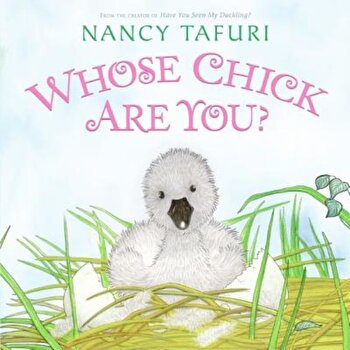 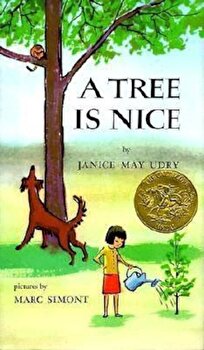