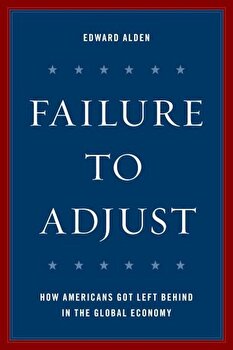 Failure to Adjust: How Americans Got Left Behind in the Global Economy, Paperback/Edward H. Alden


*Updated edition with a new foreword on the Trump administration's trade policy* The vast benefits promised by the supporters of globalization, and by their own government, have never materialized for many Americans. In Failure to Adjust Edward Alden provides a compelling history of the last four decades of US economic and trade policies that have left too many Americans unable to adapt to or compete in the current global marketplace. He tells the story of what went wrong and how to correct the course. Originally published on the eve of the 2016 presidential election, Alden's book captured the zeitgeist that would propel Donald J. Trump to the presidency. In a new introduction to the paperback edition, Alden addresses the economic challenges now facing the Trump administration, and warns that economic disruption will continue to be among the most pressing issues facing the United States. If the failure to adjust continues, Alden predicts, the political disruptions of the future will be larger still. 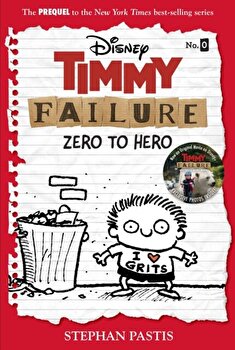 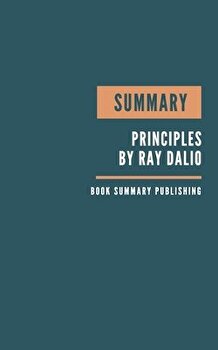 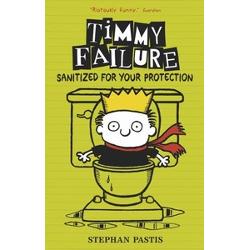 Timmy Failure. Sanitized for your protection 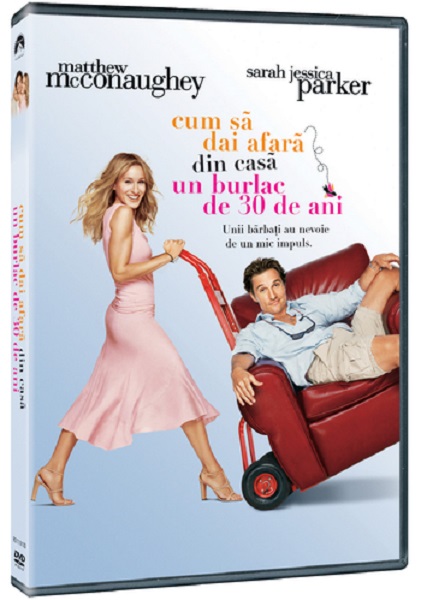 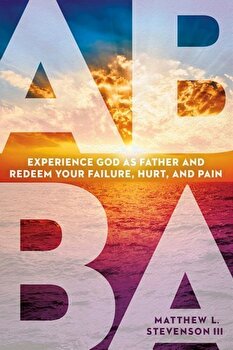 Failure to Adjust: How Americans Got Left Behind in the Global Economy, Paperback/Edward H. Alden 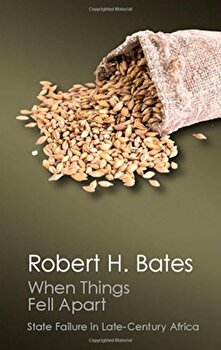 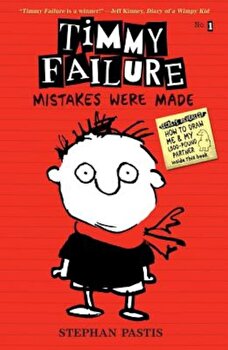 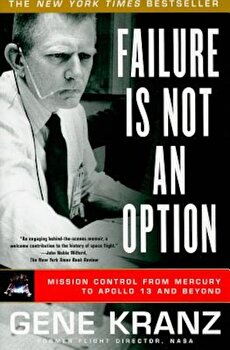 Failure Is Not an Option: Mission Control from Mercury to Apollo 13 and Beyond, Paperback/Gene Kranz 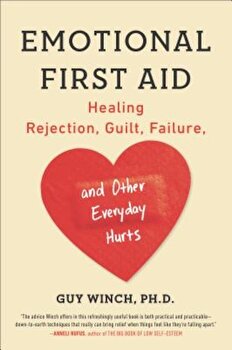 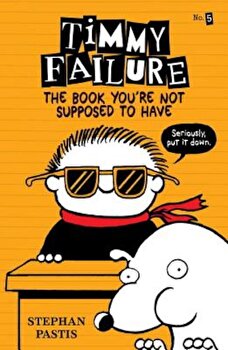 Timmy Failure: The Book You're Not Supposed to Have, Hardcover/Stephan Pastis 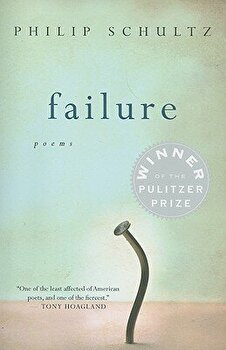 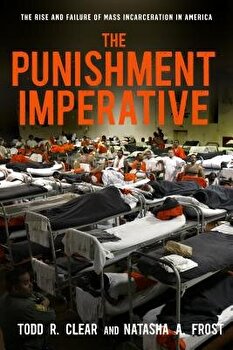 The Punishment Imperative: The Rise and Failure of Mass Incarceration in America, Paperback/Todd R. Clear 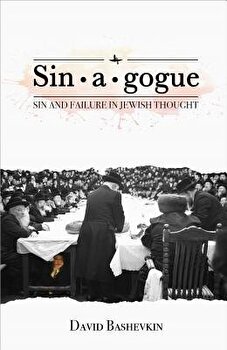 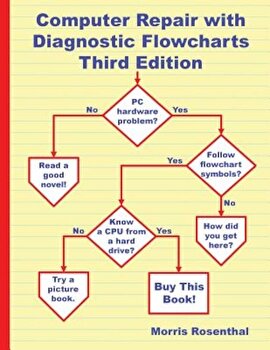 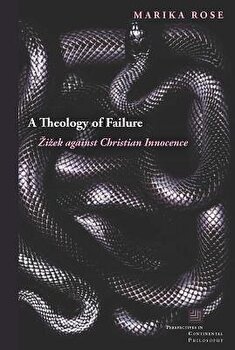 A Theology of Failure: Zizek Against Christian Innocence/Marika Rose 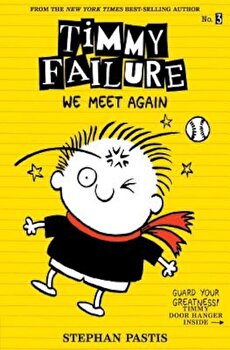 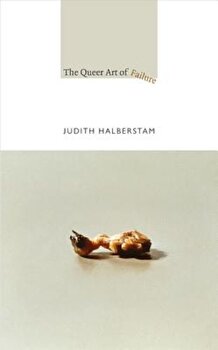 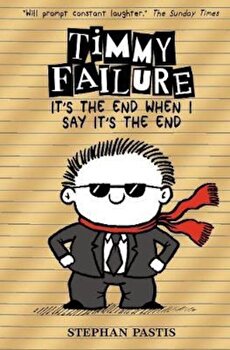 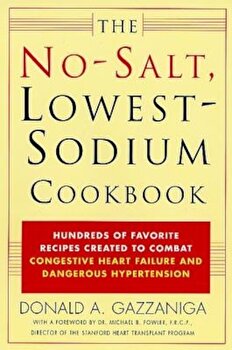 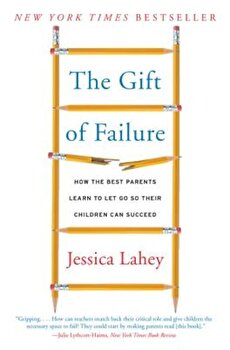 The Gift of Failure: How the Best Parents Learn to Let Go So Their Children Can Succeed, Paperback/Jessica Lahey 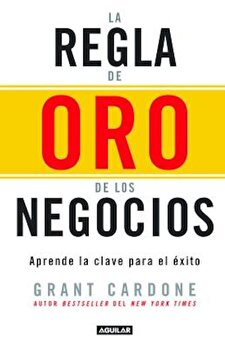