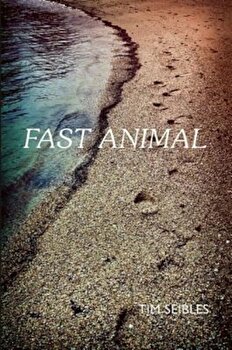 
2012 National Book Award Finalist in Poetry "Crisply comic, disarmingly frank, and aurally bold ..." --Publishers Weekly This collection by African American poet Tim Seibles explores a range of poetic form, including lyric, ode, narrative, and mystical. Like a "fast animal," the poet's voice can swiftly change direction and tone as he crisscrosses between present and past. "Built like one single sustained song, "Fast Animal" is alive with music, ardor, and wit that flow in utterances that are uniquelySeibles'] and his alone."--Laure-Anne Bosselaar, author of "The Hour Between" From "Delores Jepps" "It seems insane now, but she'd be standing soaked in schoolday morning light, her loose-leaf notebook, flickering at the bus stop, and we almost trembled at the thought of her mouth filled for a moment with both of our short names. I don't know what we saw when we saw her face, but at fifteen there's so much left to believe in... " Tim Seibles, who teaches at Old Dominion University, is the author of six previous books, including "Body Moves" and "Hurdy-Gurdy." His poetry has been featured in "Best American Poetry 2010." Seibles has been the recipient of an NEA grant for poetry and Open Voice award. 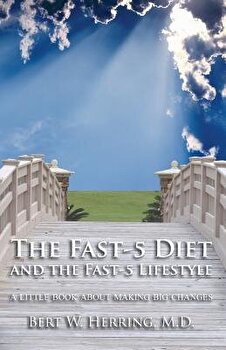 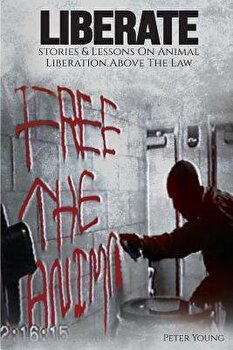 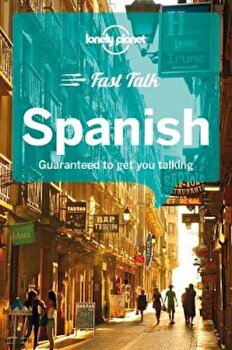 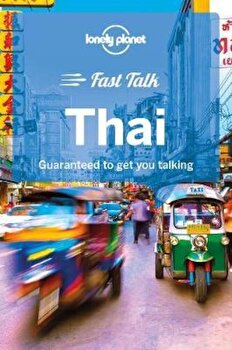 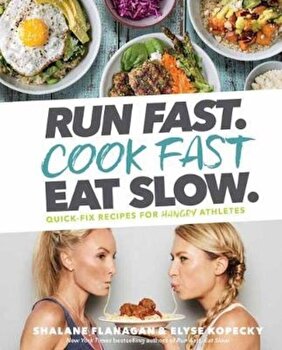 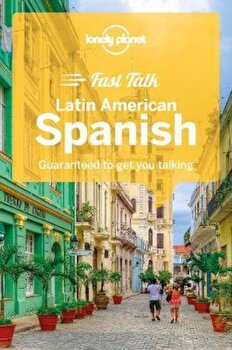 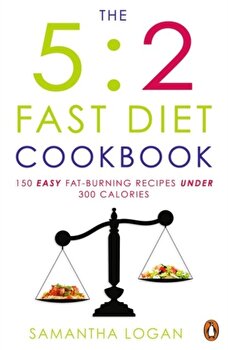