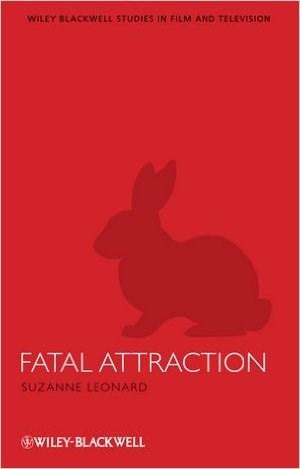 
Since its famed introduction of the boiled bunny, Fatal Attraction established itself as one of Americancinema s most controversial films. This insightful newbook surveys the film′s formal features and its ideologicalimpact, paying special attention to the film s signature mixof sexuality, fear, and family values. 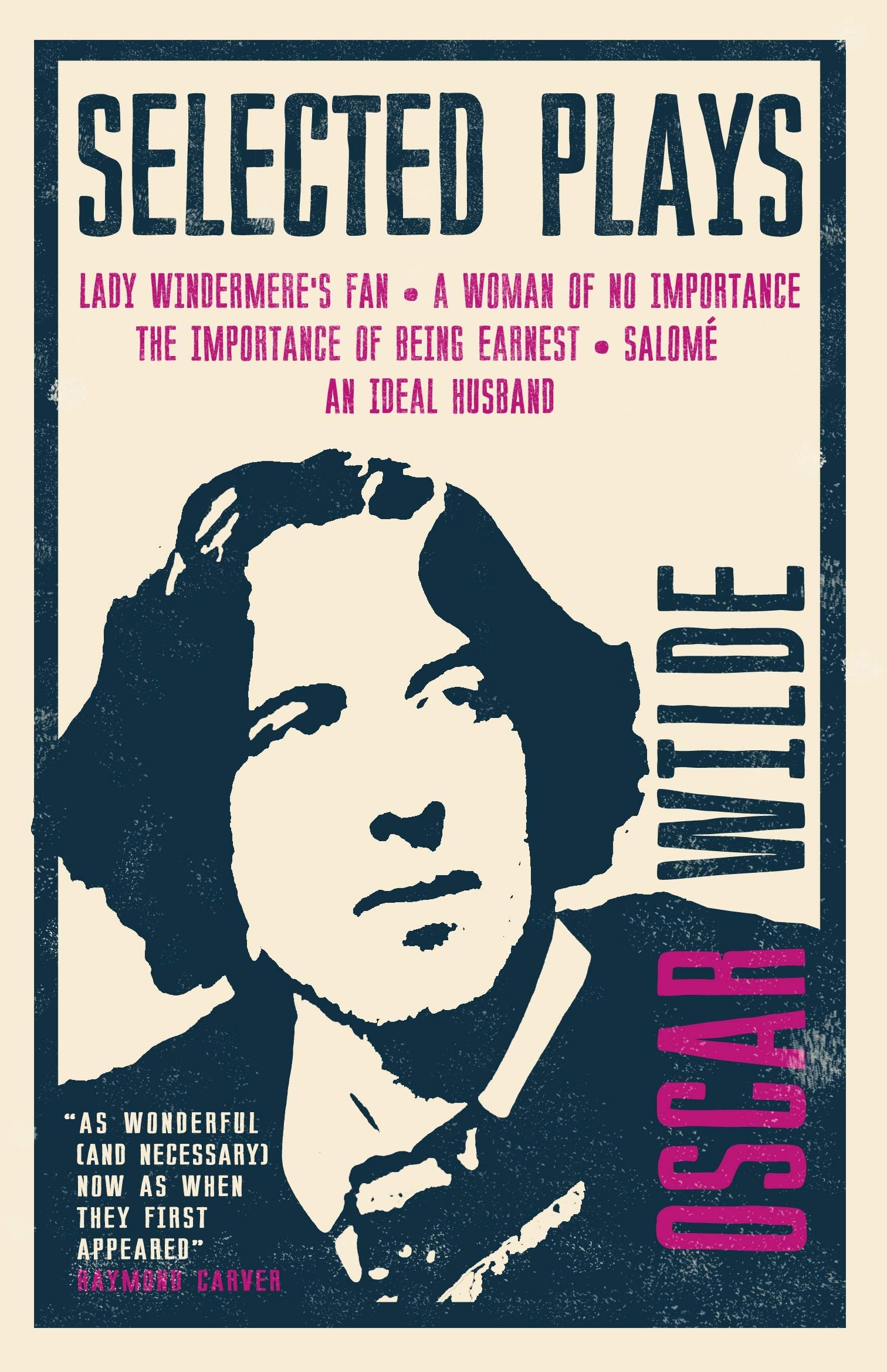 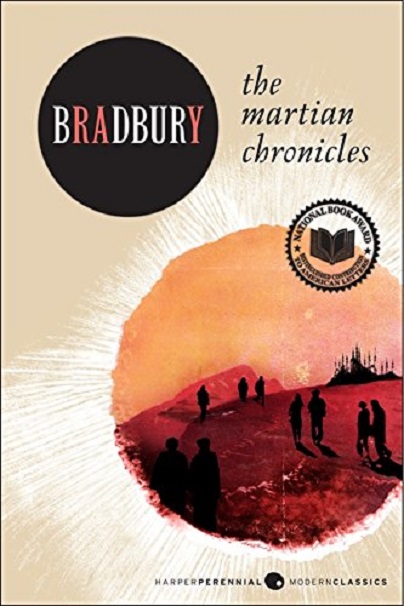 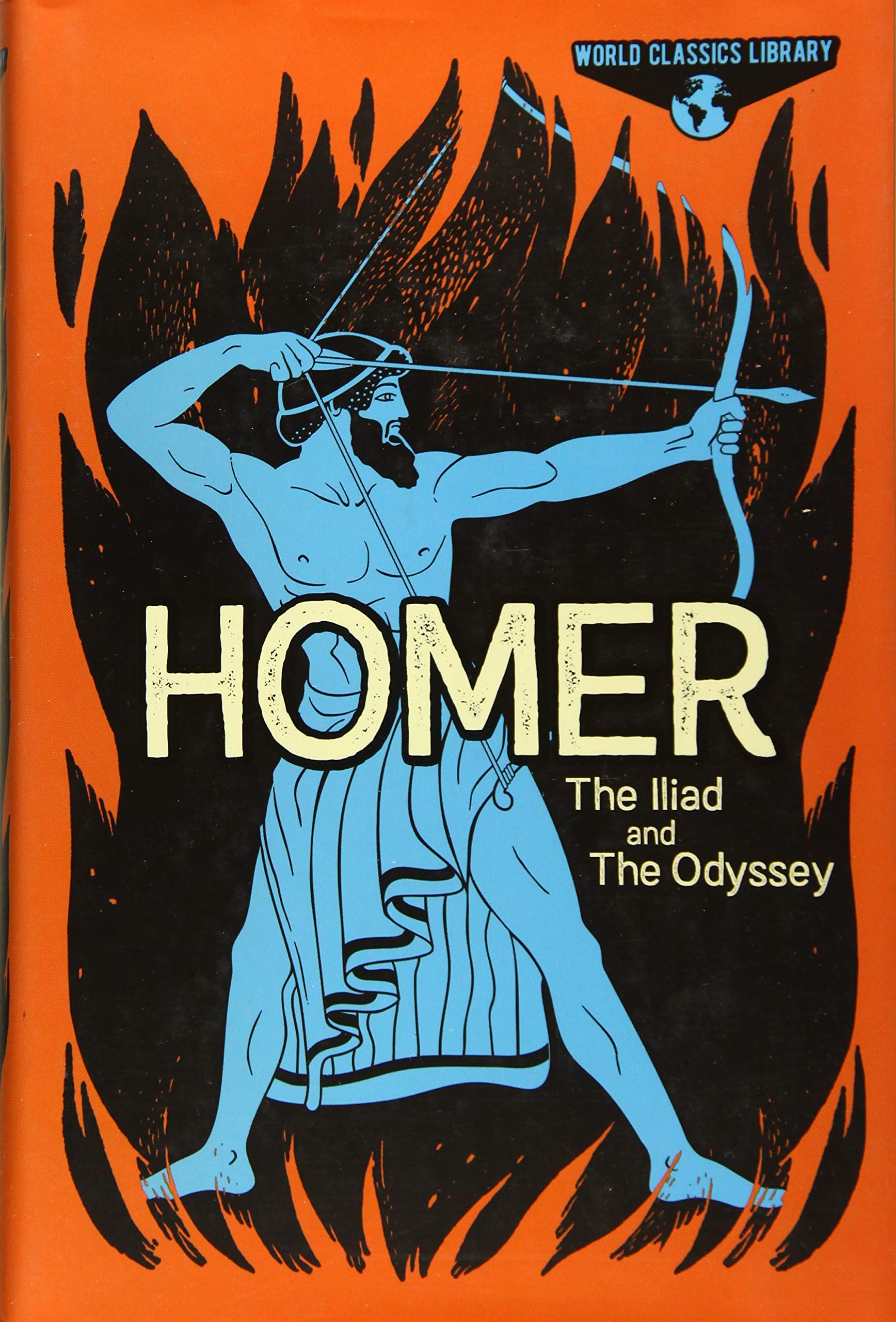 World Classics Library: Homer: The Illiad and The Odyssey | Homer 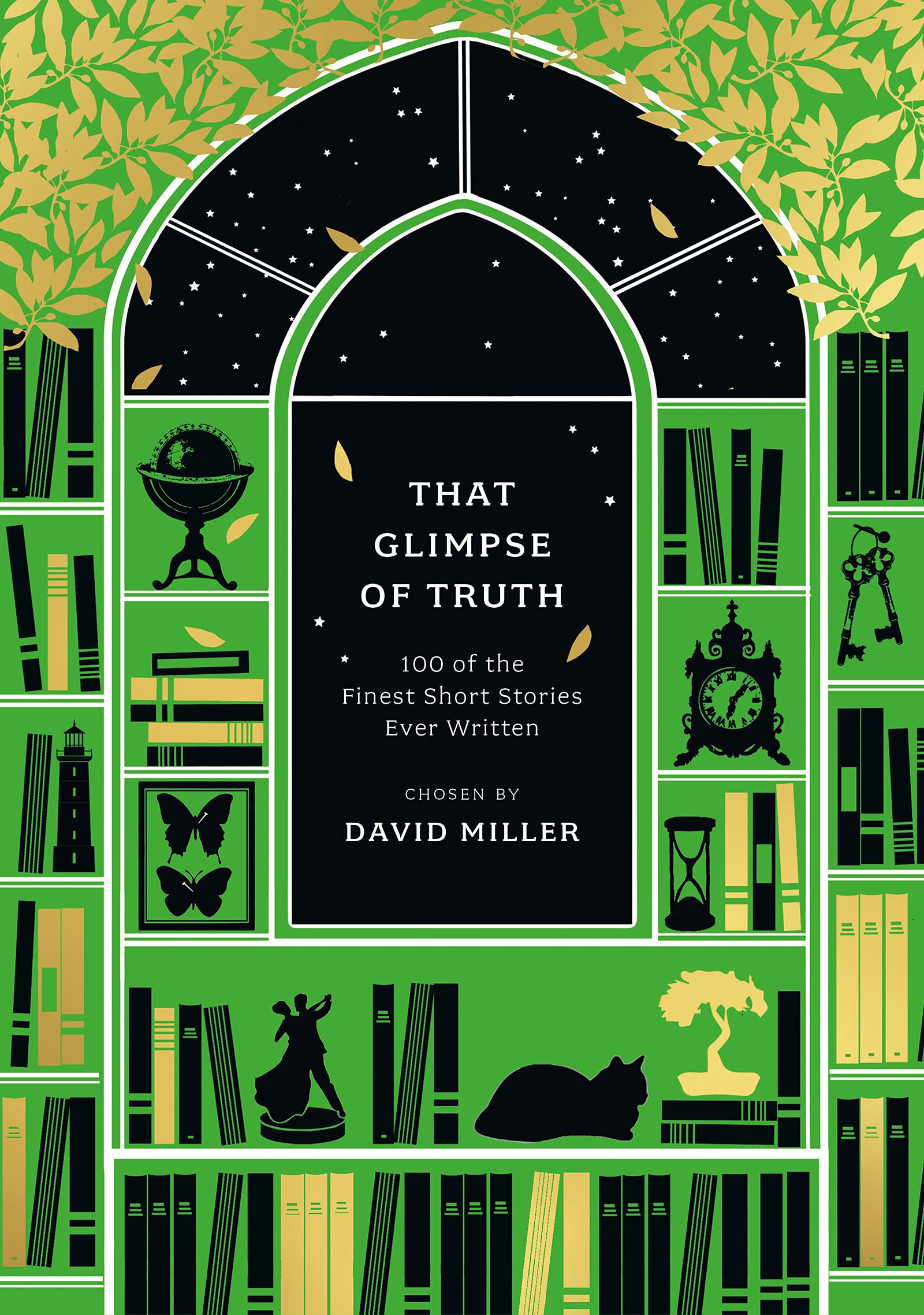 That Glimpse of Truth | David Miller 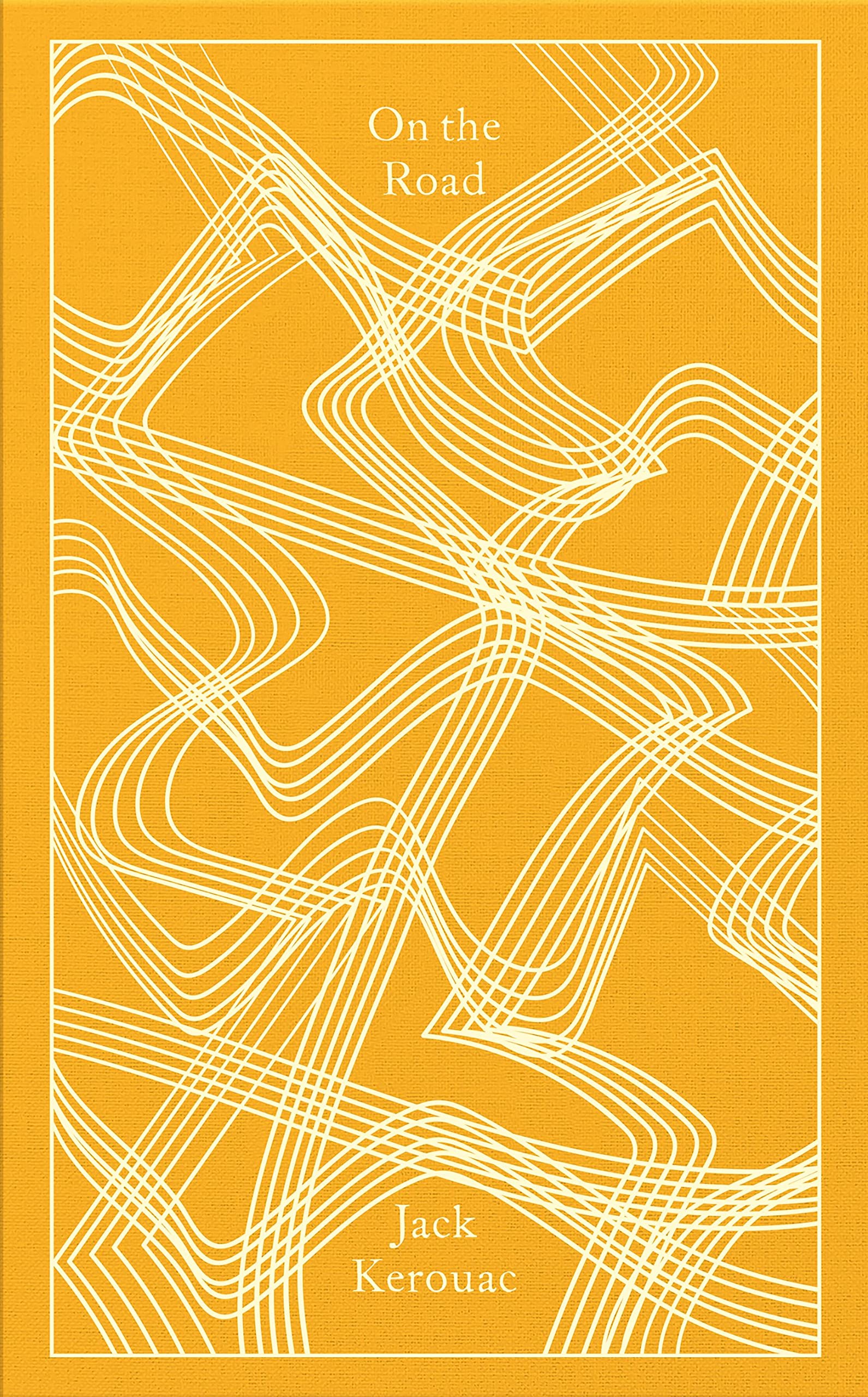 On the road | Jack Kerouac 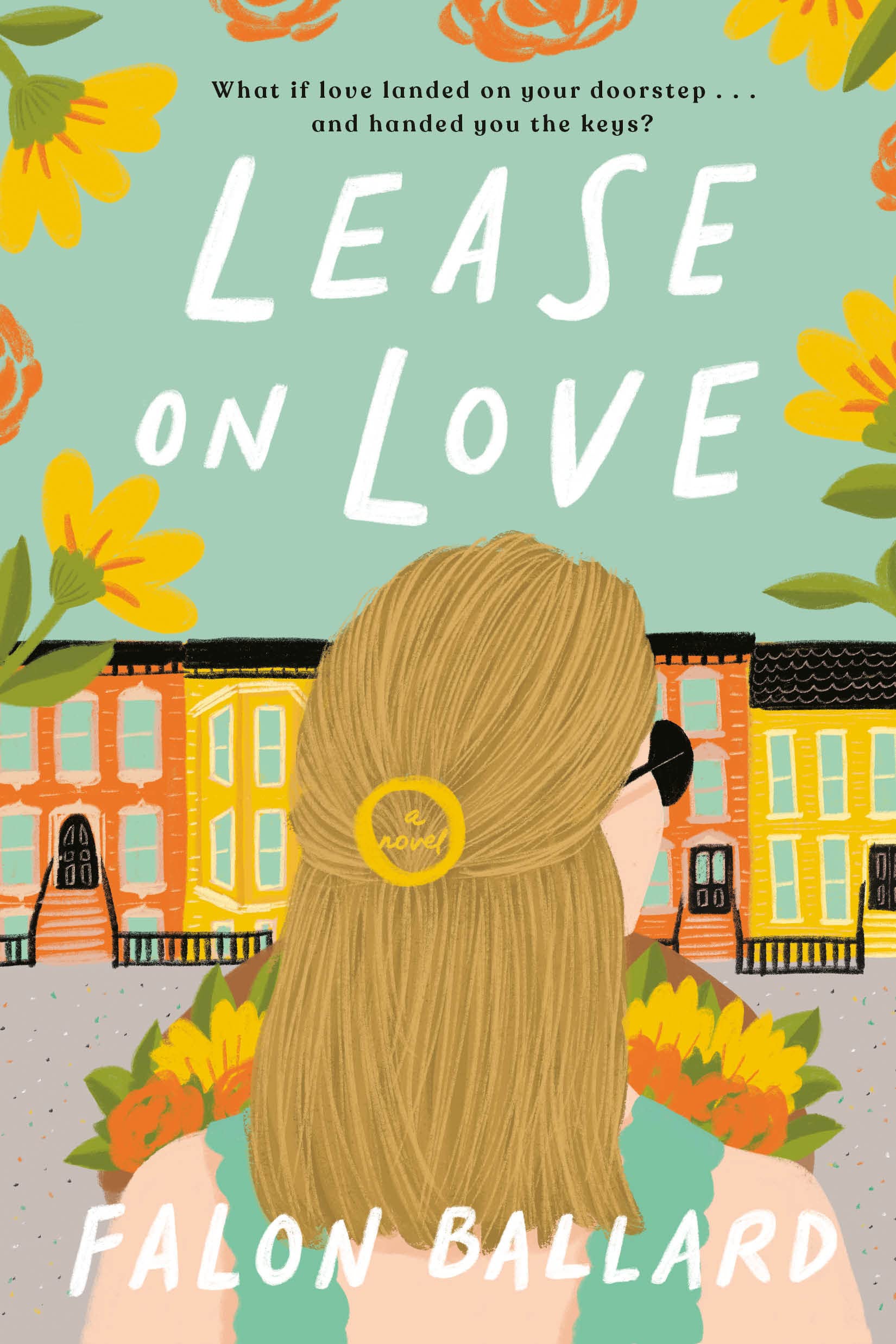 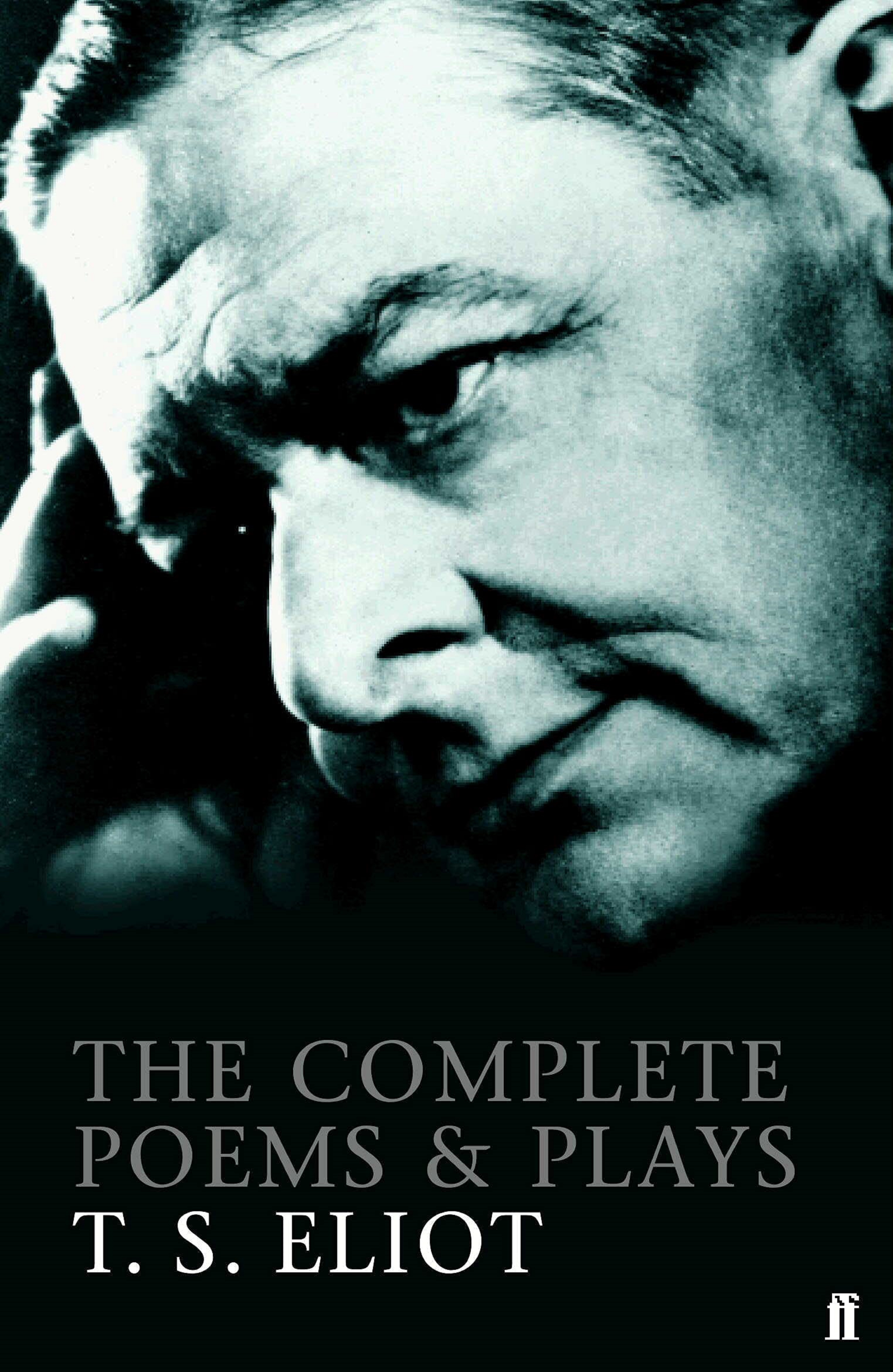 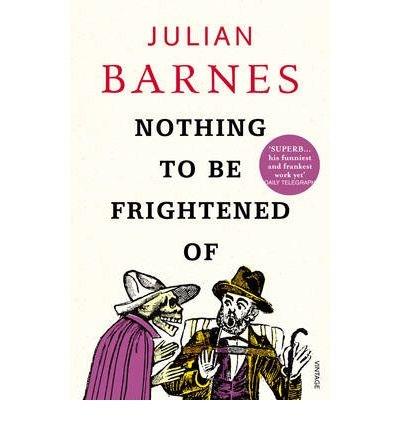 Nothing to be Frightened of | Julian Barnes 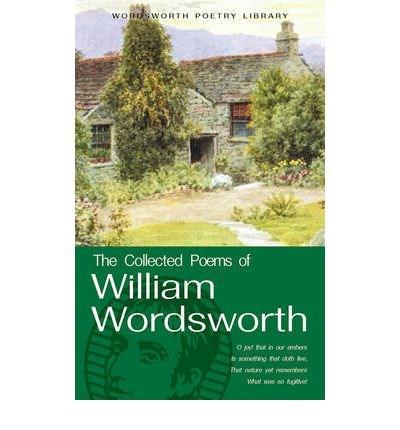 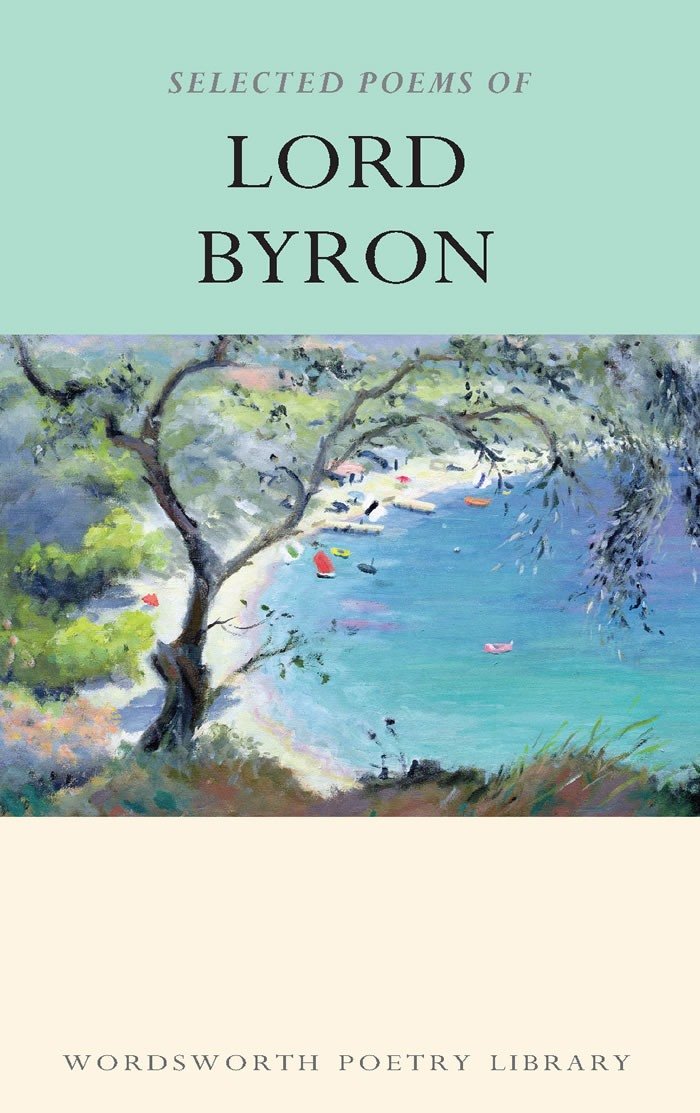 The Selected Poems of Lord Byron: Including Don Juan and Other Poems | Lord George Gordon Byron 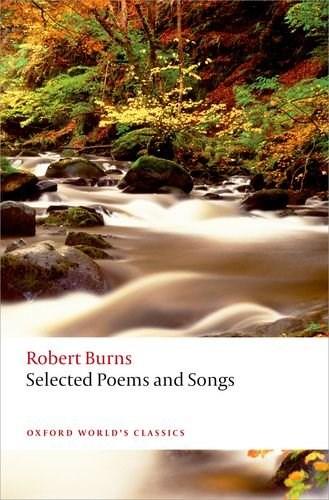 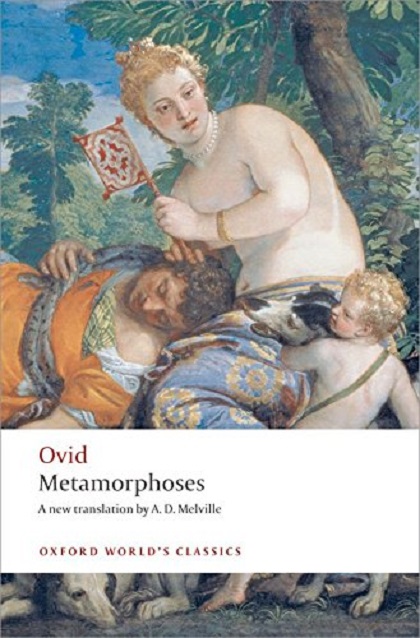 Johnny Panic And The Bible Of Dreams | Sylvia Plath 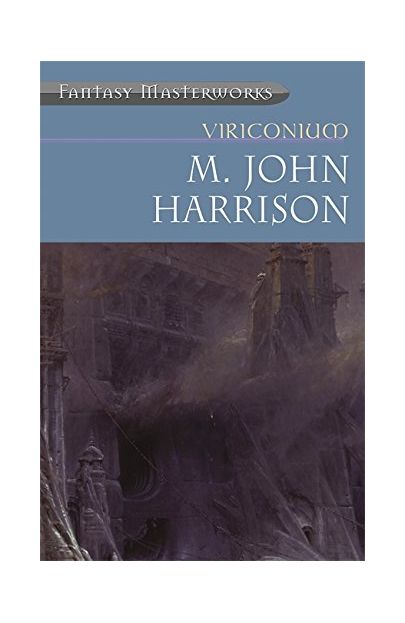 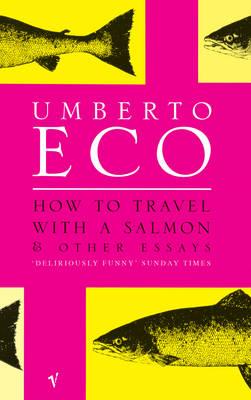 How to Travel with a Salmon | Umberto Eco 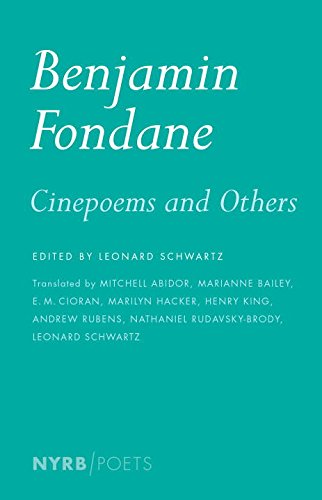 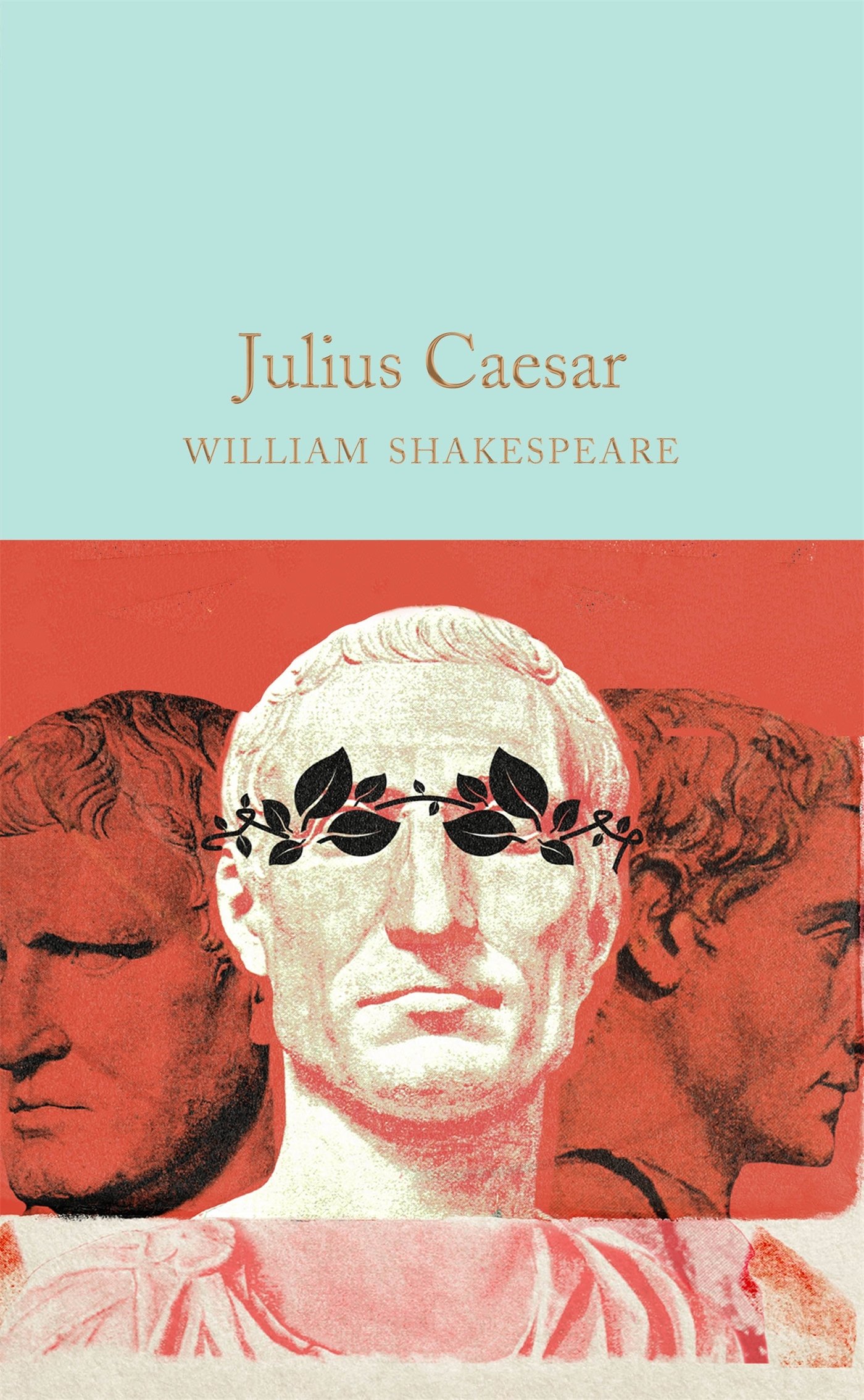 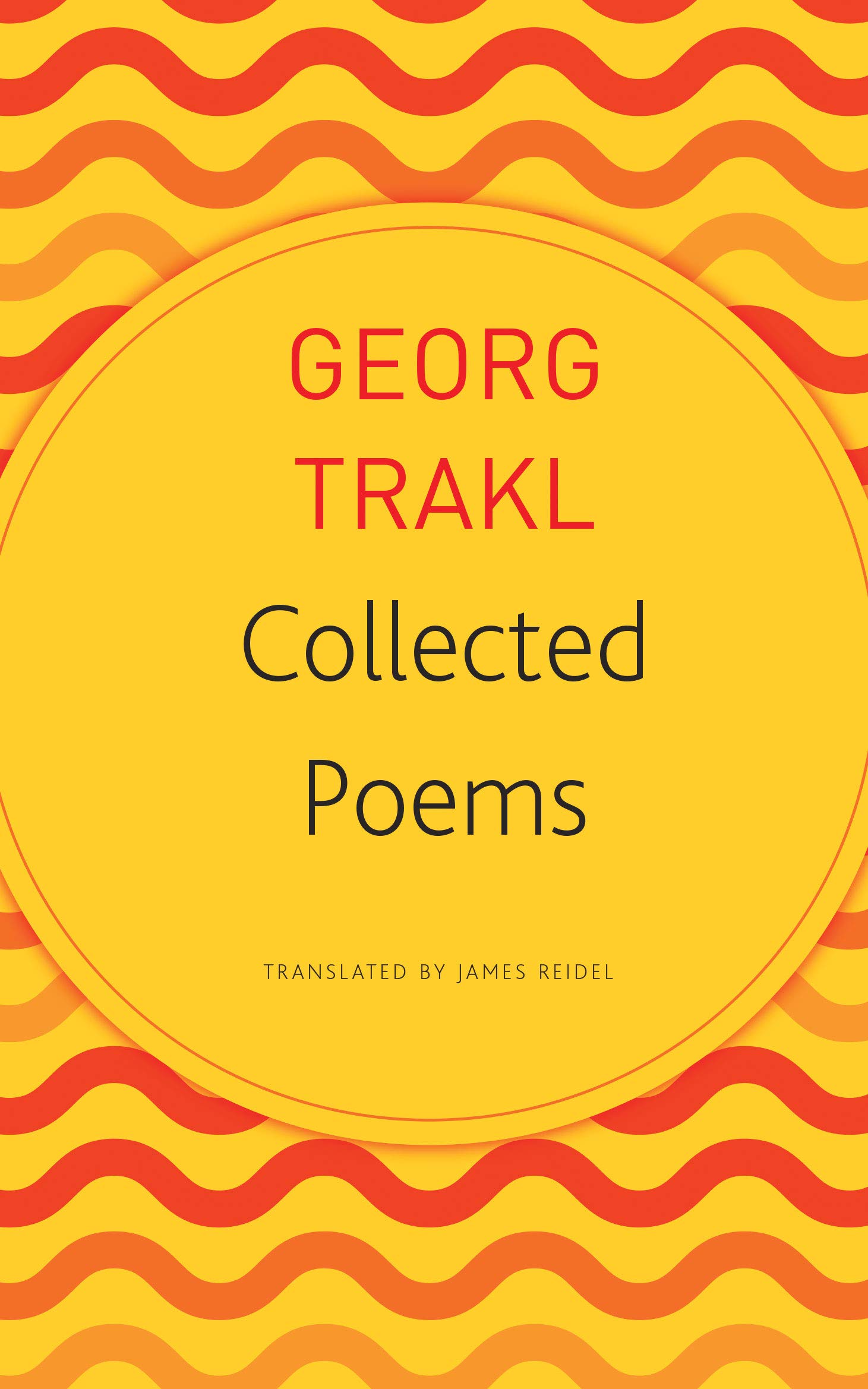 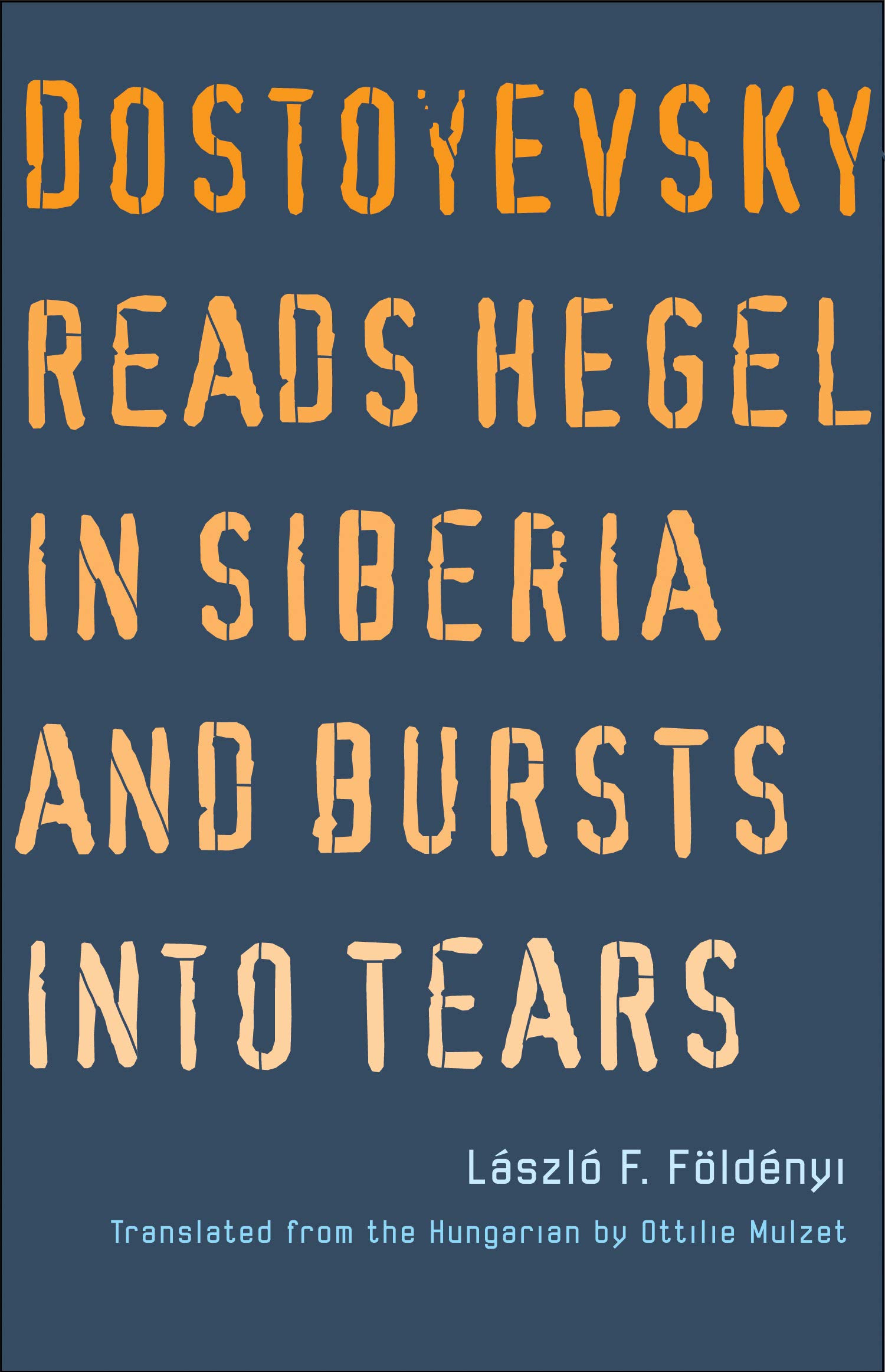