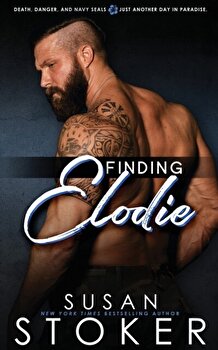 
Renowned chef Elodie Winters' dream job, private chef to a powerful family in New York, quickly becomes a nightmare when her employer turns out to be the head of a notorious mob family. Now on the run, she thinks she's finally safe, having landed in the middle of the Arabian Sea, cook on the Asaka Express cargo ship. When the ship is taken by pirates, she can't believe her bad luck...but it's about to take a turn for the better. Scott "Mustang" Webber is pulled from his current mission, along with the rest of his SEAL team, to prevent an act of piracy in the Middle East. They're all surprised when the first person to radio for help is a woman. He soon senses "Rachel Walters" is hiding something, and offers his help. He's both shocked and pleased when she actually comes looking for him in Hawaii months later. He'd felt a connection with her on that cargo ship...one he's looking forward to exploring further. Keeping Elodie safe in Hawaii turns out to be easy...until it isn't. Long days in paradise have a way of making one complacent. Now Mustang is working against the clock and the elements themselves, as he faces his greatest mission ever-finding Elodie. ** Finding Elodie is the 1st book in the SEAL Team Hawaii Series. Each book is a stand-alone, with no cliffhanger endings. 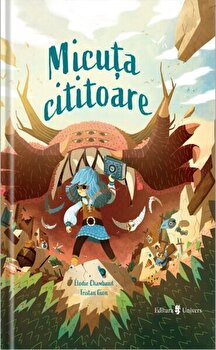 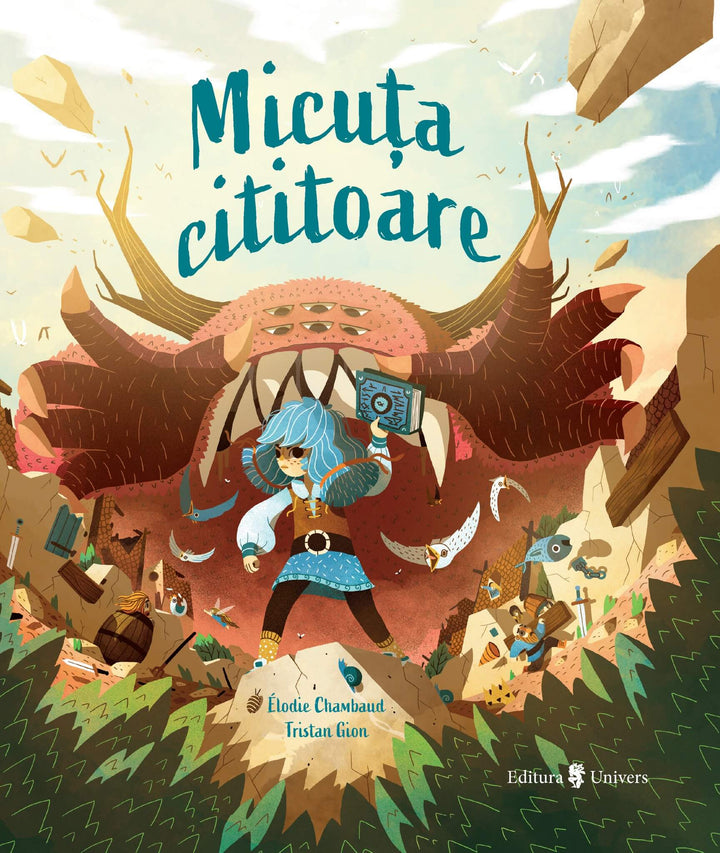 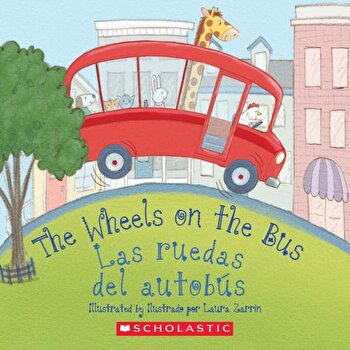 The Wheels On The Bus/Las Ruedas del Autobus, Hardcover/Elodie Pope 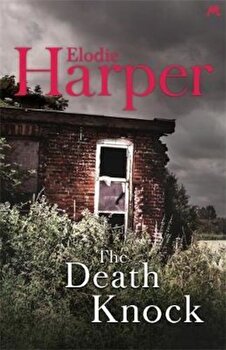 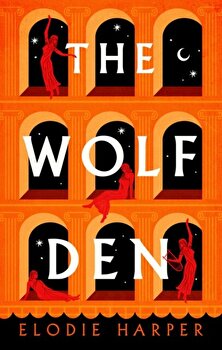 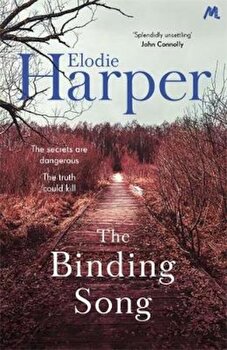 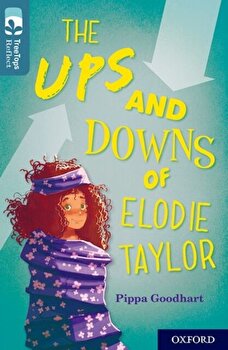 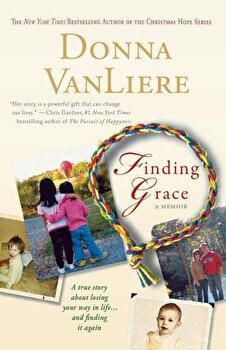 Finding Grace: A True Story about Losing Your Way in Life...and Finding It Again, Paperback/Donna Vanliere 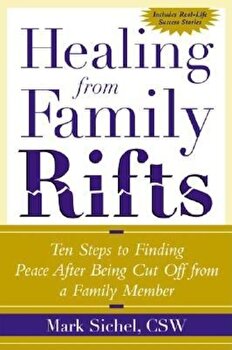 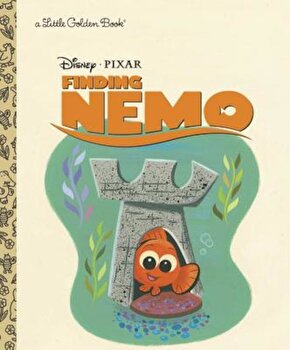 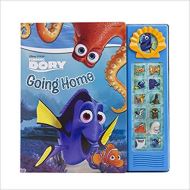 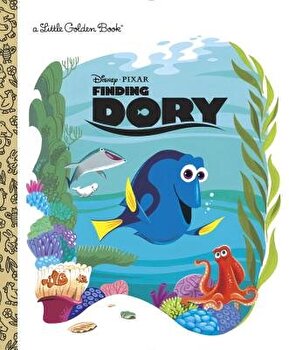 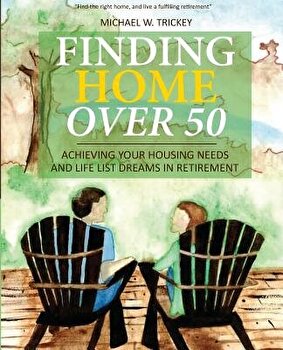 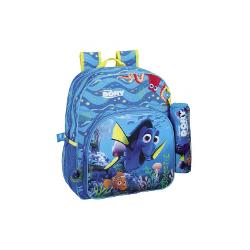 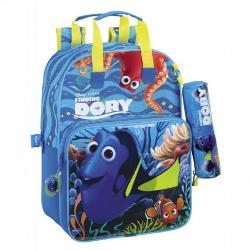 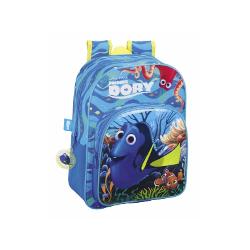 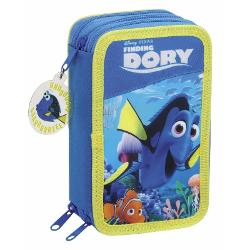 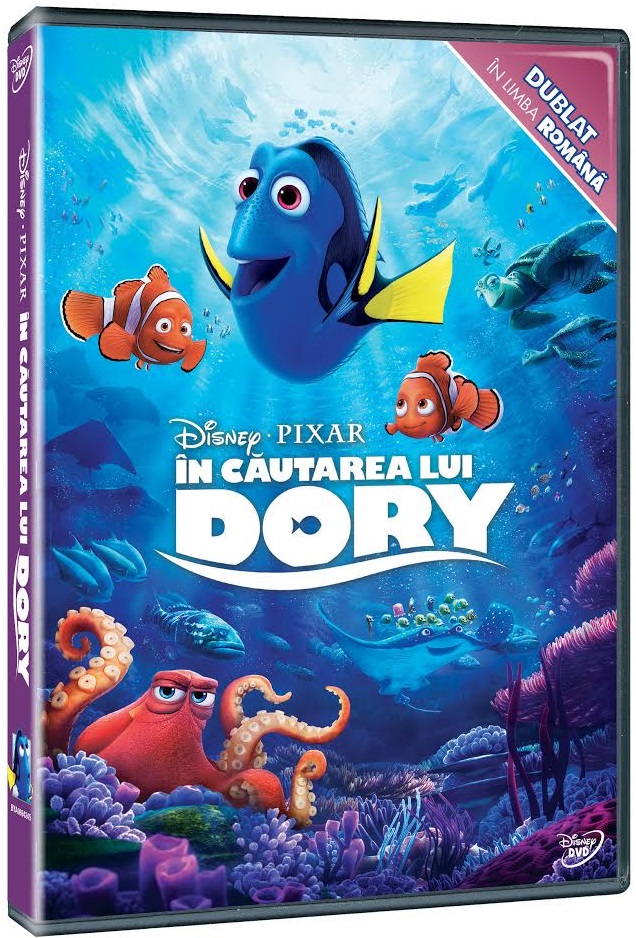 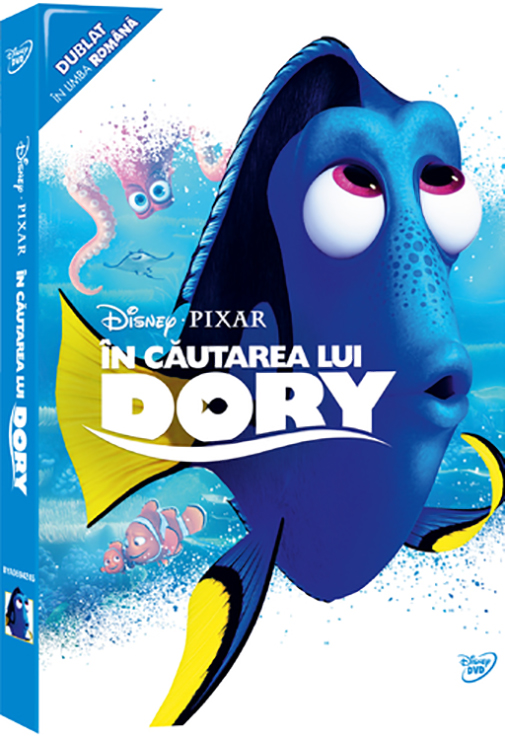