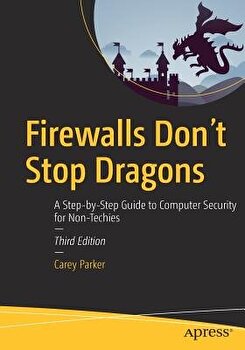 Description Rely on this practical, end-to-end guide on cyber safety and online security written expressly for a non-technical audience. You will have just what you need to protect yourself--step by step, without judgment, and with as little jargon as possible. Just how secure is your computer right now? You probably don't really know. Computers and the Internet have revolutionized the modern world, but if you're like most people, you have no clue how these things work and don't know the real threats. Protecting your computer is like defending a medieval castle. While moats, walls, drawbridges, and castle guards can be effective, you'd go broke trying to build something dragon-proof. This book is not about protecting yourself from a targeted attack by the NSA; it's about armoring yourself against common hackers and mass surveillance. There are dozens of no-brainer things we all should be doing to protect our computers and safeguard our data--just like wearing a seat belt, installing smoke alarms, and putting on sunscreen. Author Carey Parker has structured this book to give you maximum benefit with minimum effort. If you just want to know what to do, every chapter has a complete checklist with step-by-step instructions and pictures. The book contains more than 150 tips to make you and your family safer. It includes: Added steps for Windows 10 (Spring 2018) and Mac OS X High Sierra Expanded coverage on mobile device safety Expanded coverage on safety for kids online More than 150 tips with complete step-by-step instructions and pictures What You'll Learn Solve your password problems once and for all Browse the web safely and with confidence Block online tracking and dangerous ads Choose the right antivirus software for you Send files and messages securely Set up secure home networking Conduct secure shopping and banking online Lock down social media accounts Create automated backups of all your devices Manage your home computers Use your smartphone and tablet safely Safeguard your kids online And more Who This Book Is For Those who use computers and mobile devices, but don't really know (or frankly care) how they work. This book is for people who just want to know what they need to do to protect themselves--step by step, without judgment, and with as little jargon as possible. About the author Carey Parker was born and raised in Indiana, an only child who loved to tear apart his electronic toys and reassemble them in interesting ways. He began programming computers in middle school when personal computers were just starting to become popular. For years, these twin interests percolated until he attended Purdue University and he learned that you could get paid to do this stuff--it was called electrical engineering! After obtaining both bachelor and master degrees in EE, Carey launched his career in telecommunications software development at Bell Northern Research (aka the "Big Nerd Ranch"). Over the next 20 years, Carey wrote software for multiple companies, large and small, and lived in various cities across the southern United States. In recent years, particularly after the Edward Snowden revelations in 2013, he became deeply concerned about computer security and privacy. In 2014, he began combining his passion for computers, cybersecurity, and fantasy novels with his long-time desire to write a book, and the result is Firewalls Don't Stop Dragons . 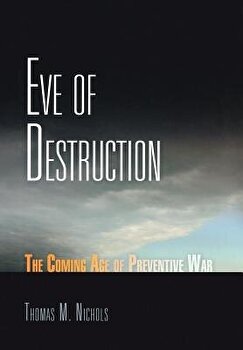 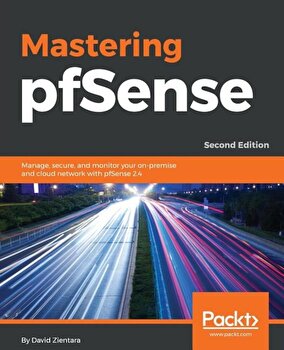 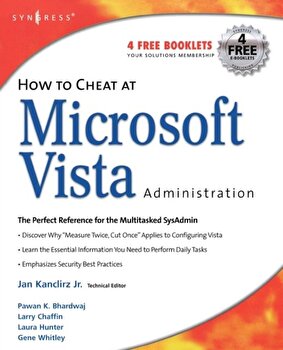 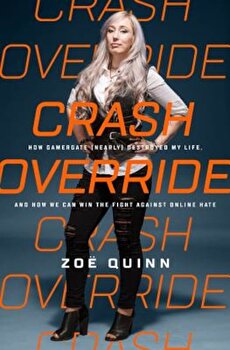 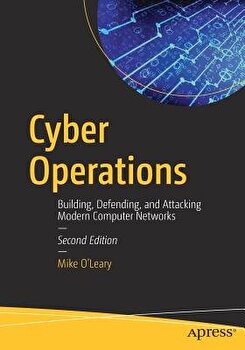 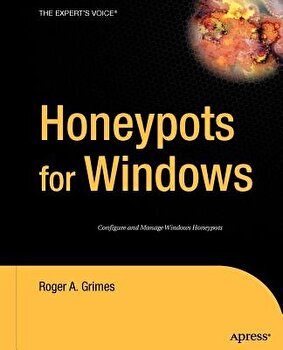 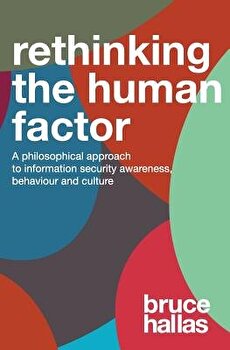 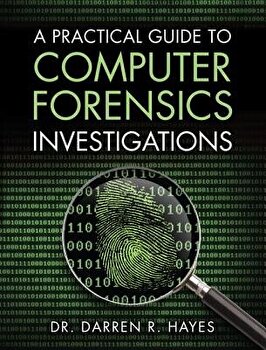 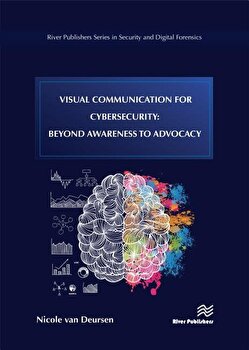 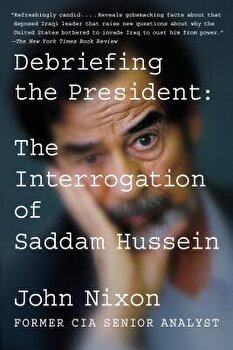 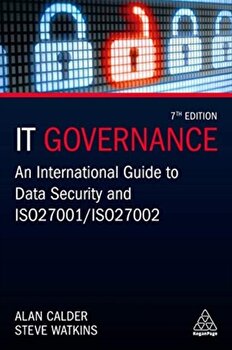 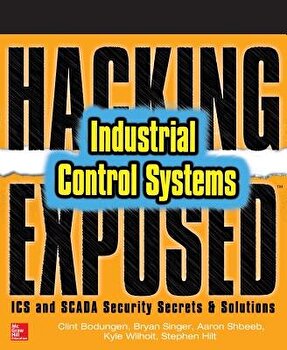 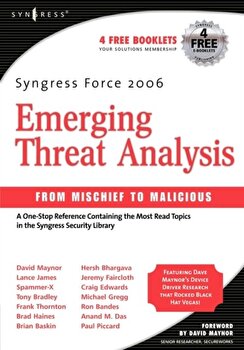 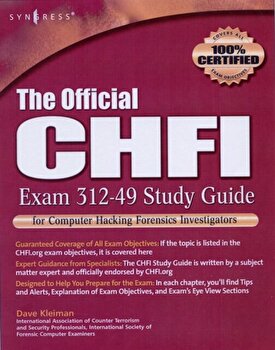 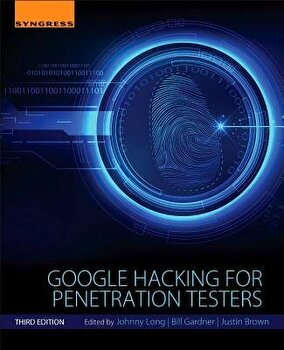 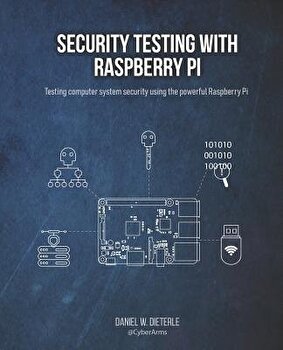 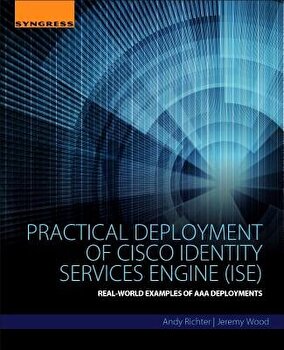 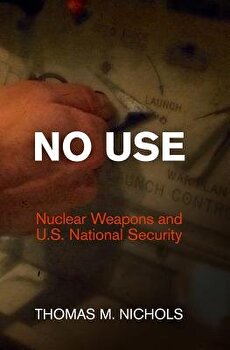 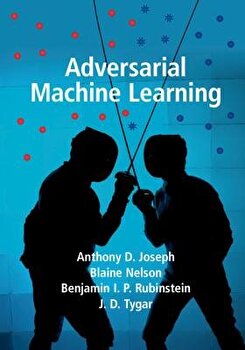 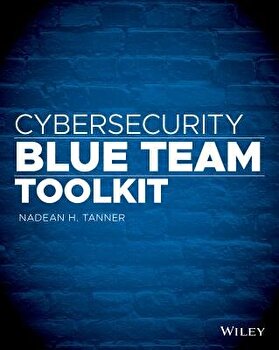 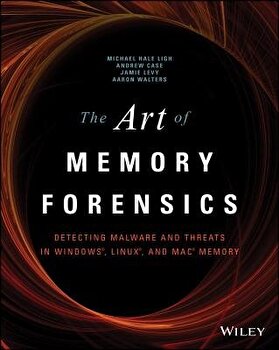 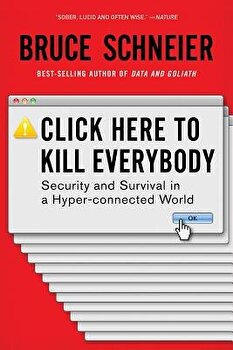 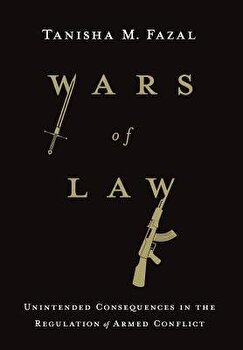