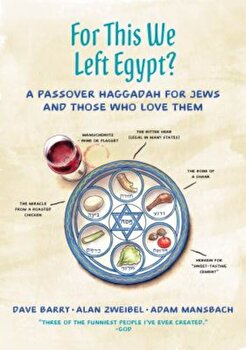 For This We Left Egypt': A Passover Haggadah for Jews and Those Who Love Them, Hardcover/Dave Barry

The book you hold before you is no ordinary Haggadah. If you've ever suffered through a Seder, you're well aware of the fact that the entire evening can last as long as the exodus from Egypt itself. There are countless stories, dozens of blessings, and far too many handwashings while the meal turns cold. Now prepare to be entertained by another version of the book that's responsible for this interminable tradition. With this hilarious parody Haggadah from the comedic minds of Dave Barry, Alan Zweibel, and Adam Mansbach, good Jews everywhere will no longer have to sit (and sleep) through a lengthy and boring Seder. In For This We Left Egypt?, the authors will be take you through every step of the Seder, from getting rid of all the chametz in your home by setting it on fire with a kosher blowtorch to a retelling of the Passover story starring Pharaoh Schmuck and a burning bush that sounds kind of like Morgan Freeman, set against the backdrop of the Promised Land--which turned out not to be a land of milk and honey but rather one of rocks and venomous scorpions the size of Yorkshire terriers. You then eat a celebratory brisket and wrap up the whole evening by taking at least forty-five minutes to say good-bye to everyone. So gather all the Jews in your life (even the few who don't appear to be long-suffering) and settle in for a fun way to pass the time while waiting for Elijah to show up. 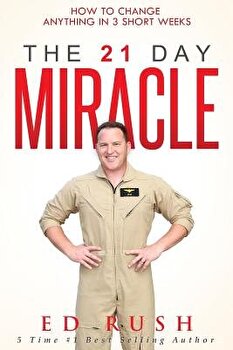 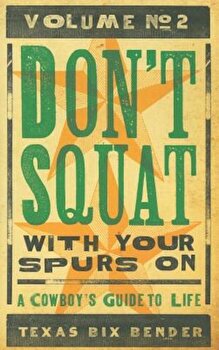 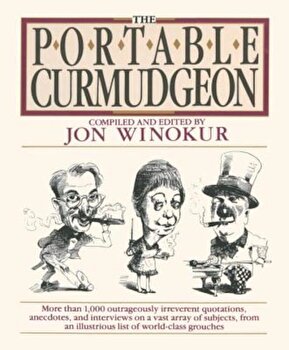 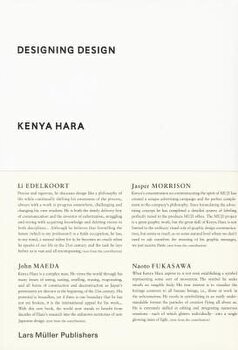 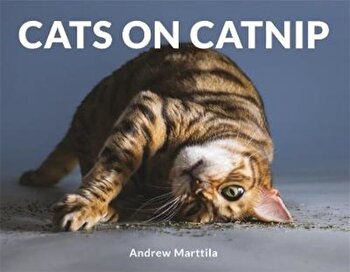 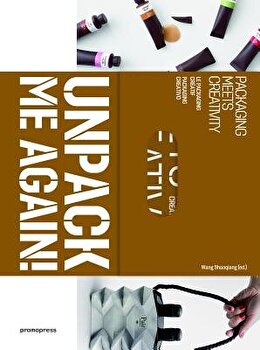 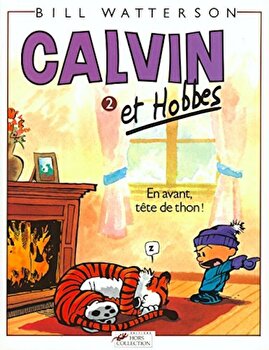 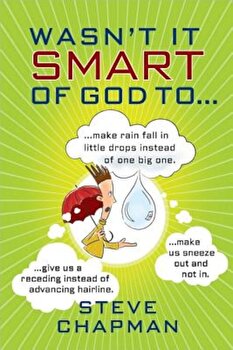 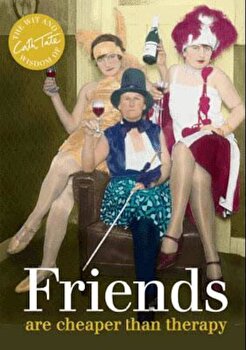 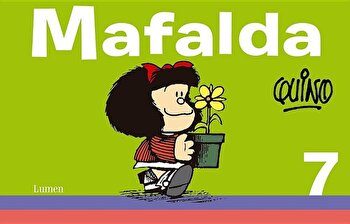 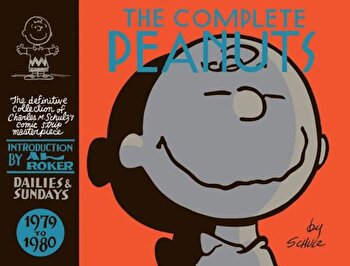 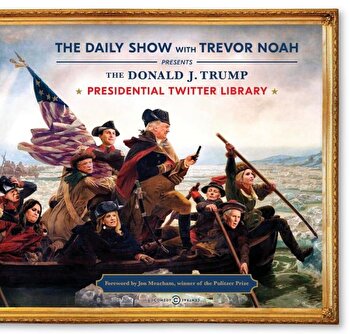 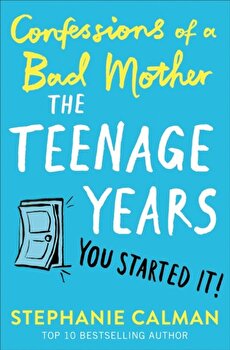 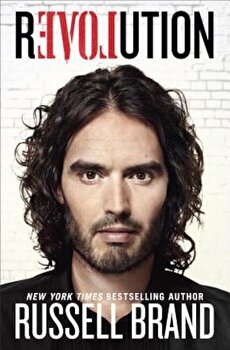 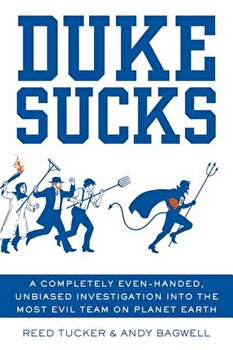 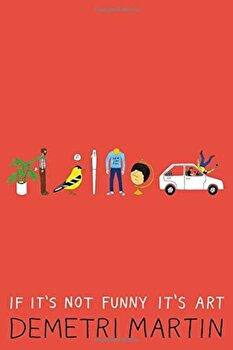 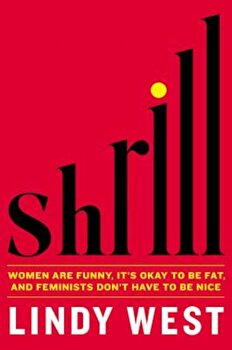 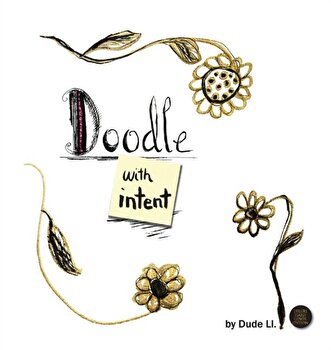 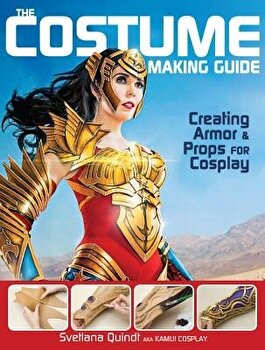 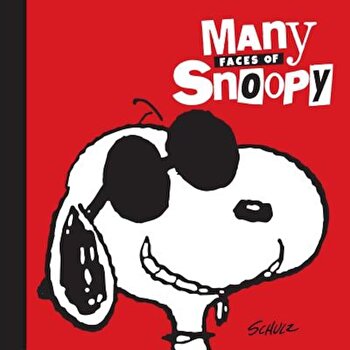 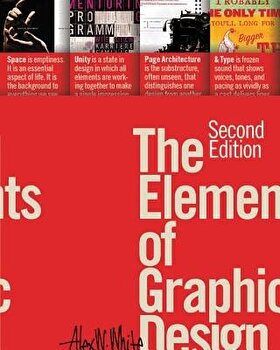 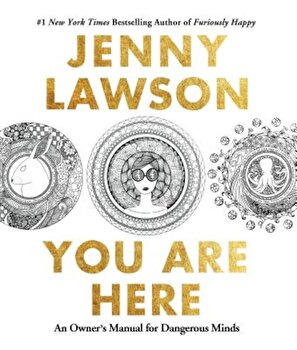