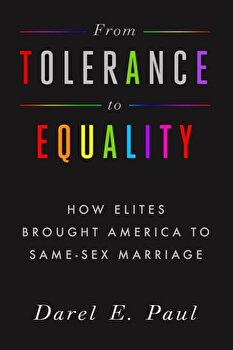 
Description Over the last twenty-five years, a dramatic transformation in the American public's view of homosexuality has occurred, symbolized best by the movement of same-sex marriage from the position of a fringe few to the pinnacle of morality and a cornerstone of establishment thought. From Tolerance to Equality explores how this seismic shift of social perspective occurred and why it was led by the country's educational and business elite. Rejecting claims of a commitment to toleration or a heightened capacity for moral sympathy, author Darel E. Paul argues that American elites use opinion on homosexuality as a mark of social distinction and thus as a tool for accumulating cultural authority and political power. Paul traces this process through its cultural pathways as first professionals and, later, corporate managers took up the cause. He marshals original data analysis and chapters on social class and the family, the ideology of diversity, and the waning status of religious belief and authority to explore the factors behind the cultural changes he charts. Paul demonstrates the high stakes for same-sex marriage's mostly secular proponents and mostly religious opponents--and explains how so many came to fight so vigorously on an issue that directly affects so few. In the end, From Tolerance to Equality is far more than an explanation of gay equality and same-sex marriage. It is a road map to the emerging American political and cultural landscape. About the Author Darel E. Paul is Professor of Political Science at Williams College. 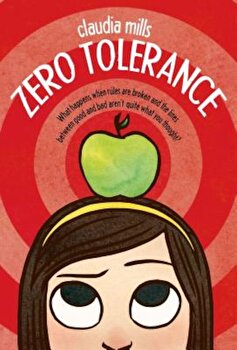 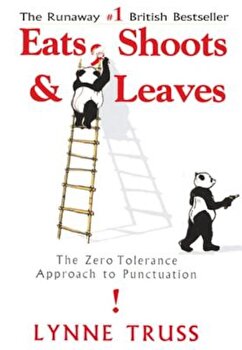 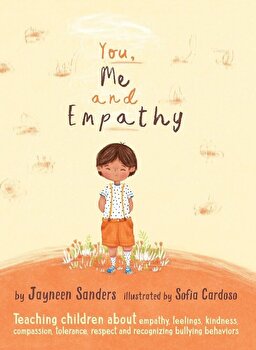 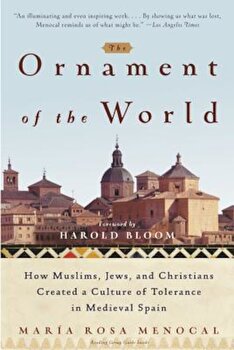 The Ornament of the World: How Muslims, Jews, and Christians Created a Culture of Tolerance in Medieval Spain, Paperback/Maria Rosa Menocal 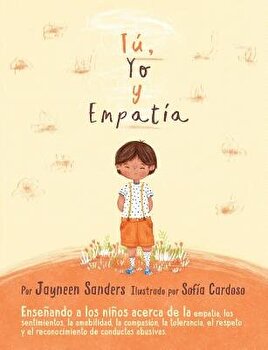 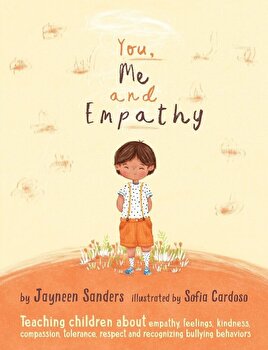 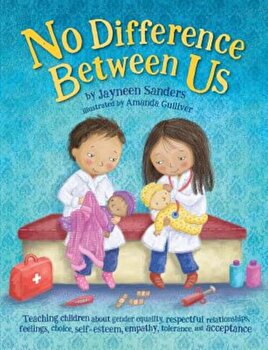 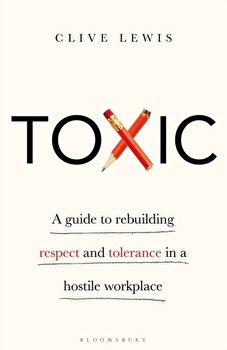 Toxic. A Guide to Rebuilding Respect and Tolerance in a Hostile Workplace, Hardback/Clive Lewis