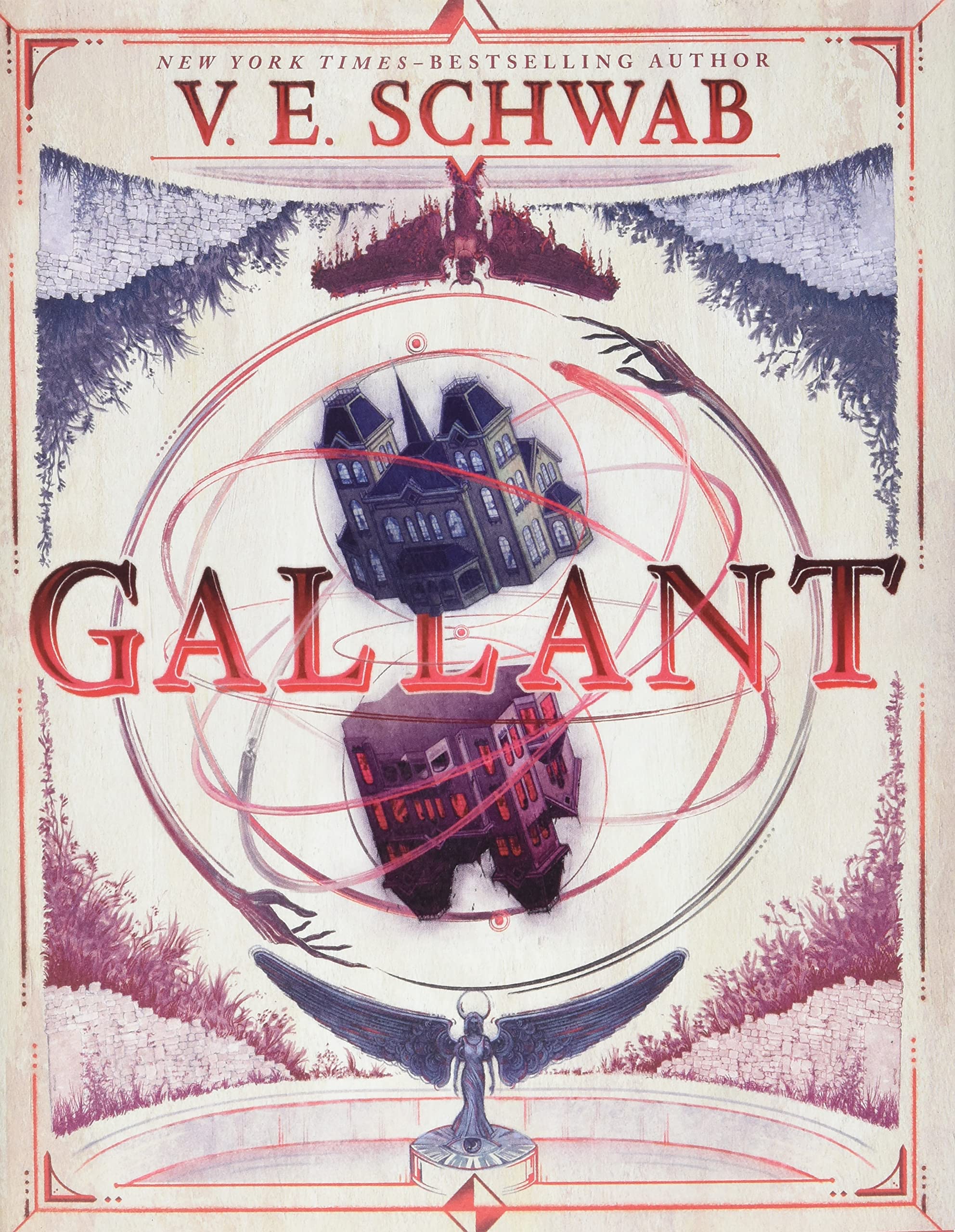 
"A bone-chilling standalone . . . which fuses Shirley Jackson's gothic horror sensibilities with the warmth and dark whimsy of Neil Gaiman."--Publishers Weekly, starred review"Gripping worldbuilding, well-rounded characters, and fantastic horror."--Kirkus Reviews, starred review"Unsettling and intriguing."--Bulletin of the Center for Children's Books, starred reviewEverything casts a shadow. Even the world we live in. And as with every shadow, there is a place where it must touch. A seam, where the shadow meets its source.#1 New York Times-bestselling author V. E. Schwab weaves a dark and original tale about the place where the world meets its shadow, and the young woman beckoned by both sides. The Secret Garden meets Crimson Peak in this stand-alone novel perfect for readers of Holly Black and Neil Gaiman.Olivia Prior has grown up in Merilance School for Girls, and all she has of her past is her mother's journal--which seems to unravel into madness. Then, a letter invites Olivia to come home to Gallant. Yet when Olivia arrives, no one is expecting her. But Olivia is not about to leave the first place that feels like home; it doesn't matter if her cousin Matthew is hostile, or if she sees half-formed ghouls haunting the hallways.