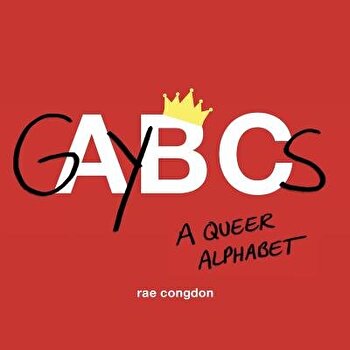 
A cheeky, progressive adult alphabet book that celebrates and illuminates LGBTQ terminology. What would happen if someone picked up a classic ABC book, crossed out the words, and replaced them with LGBTQ terms? The result would be GAYBCs --a playful, subversive alphabet book that aims to spread awareness and demystify queer terminology for everyone. Instead of apple , ball , and chick , this book's ABCs are ally , bisexual , and cisgender . A ladybug gains a matching girlfriend to become lesbian , kiss becomes kink , and tie gets a gender-bending twist to become transgender . Using straightforward, accessible language, GAYBCs also defines less commonly known terms, such as "femme," "Mx.," and "ze," and puts LGBTQ-friendly spins on words like "wedding" and "equality." With clear definitions and clever illustrations, this book is accessible to everyone from preteens to grandparents and those in the LGBTQ community as well as family, friends, and allies of all backgrounds. A fun and informative adult picture book, GAYBCs is a queer ABCs for our modern world. About the Author: Rae Congdon is an award-winning graphic designer and a graduate of Seton Hall University, where she studied graphic and interactive design with a minor in fine arts. GAYBCs , which she originally created as a personal project, was awarded a 2016 Adobe Design Achievement Award as winner in the Social Impact category. 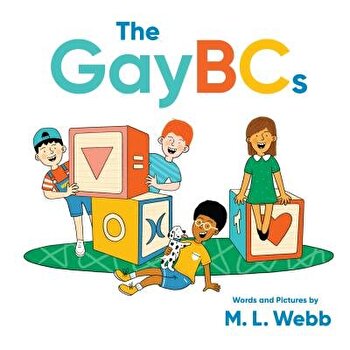