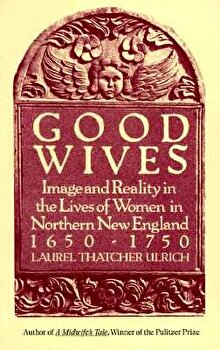 
This enthralling work of scholarship strips away abstractions to reveal the hidden--and not always stoic--face of the "goodwives" of colonial America. In these pages we encounter the awesome burdens--and the considerable power--of a New England housewife's domestic life and witness her occasional forays into the world of men. We see her borrowing from her neighbors, loving her husband, raising--and, all too often, mourning--her children, and even attaining fame as a heroine of frontier conflicts or notoriety as a murderess. Painstakingly researched, lively with scandal and homely detail, Good Wives is history at its best. About the Author: LAUREL THATCHER ULRICH was born in Sugar City, Idaho. She holds degrees from the University of New Hampshire, University of Utah, and Simmons College. She is 300th Anniversary University Professor at Harvard University and past president of the American Historical Association. As a MacArthur Fellow, Ulrich worked on the PBS documentary based on her Pulitzer Prize-winning book A Midwife's Tale. Her work is also featured on an award-winning website called dohistory.org. She is immediate past president of the Mormon History Association. She lives in Cambridge, Massachusetts. 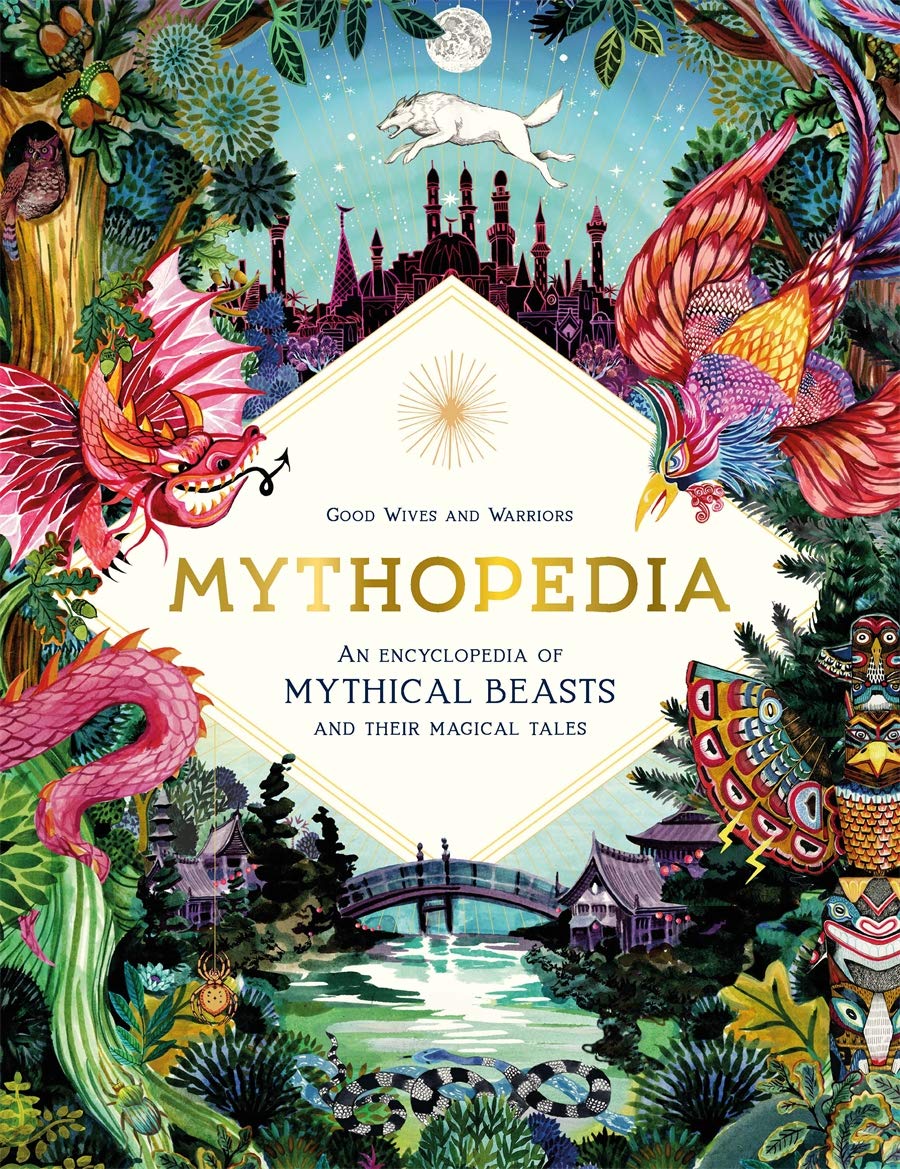 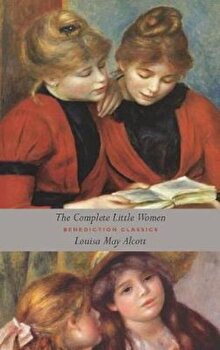 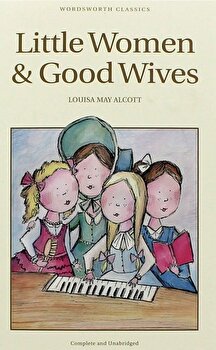 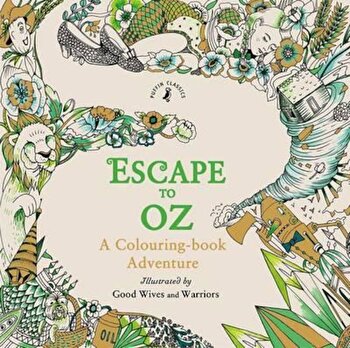 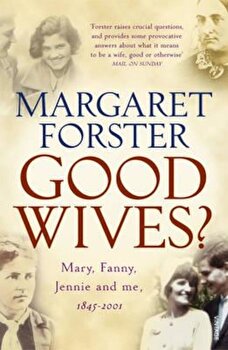 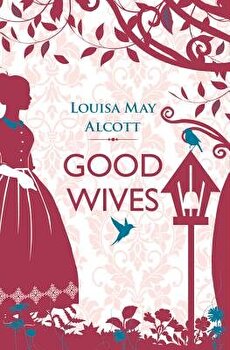 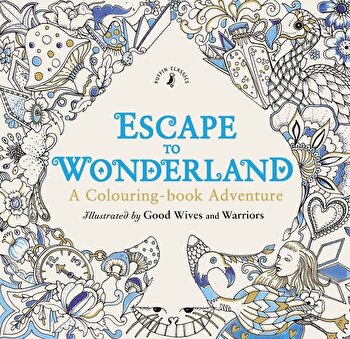 Escape to Wonderland/Good Wives and Warriors 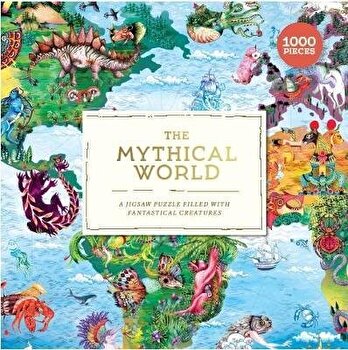 The Mythical World/Good Wives and Warriors