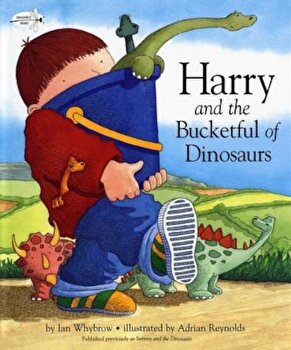 Harry and the Bucketful of Dinosaurs, Paperback/Ian Whybrow


Harry finds some old dinosaurs in his Grandma's attic. He cleans them up and makes them his own, carefully (and accurately) naming each one. Harry and his dinosaurs go everywhere together. But one day, after an exciting train ride, Harry accidentally leaves the dinosaurs on the train. Silly, charming illustrations accompany this whimsical text of a child being a child. From the Hardcover edition. 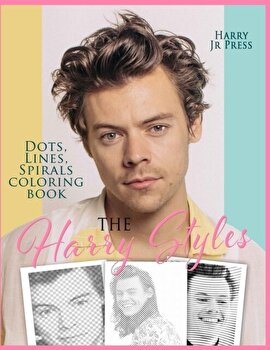 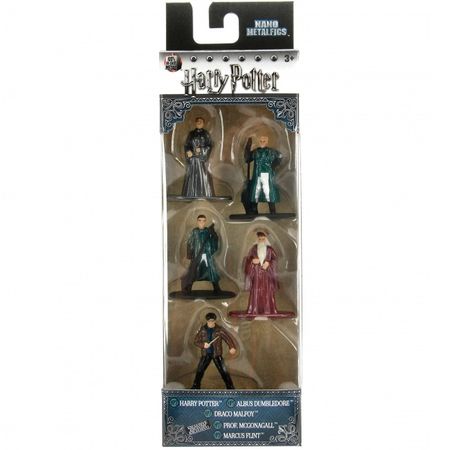 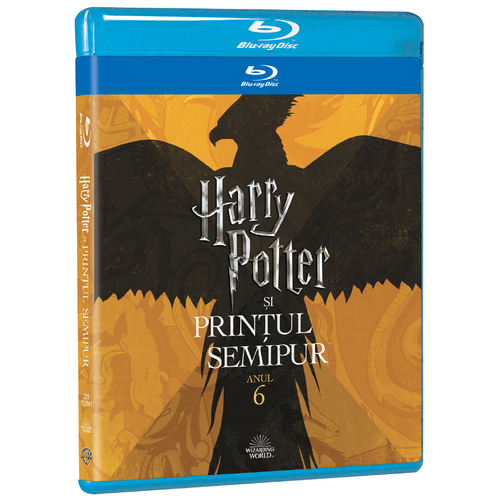 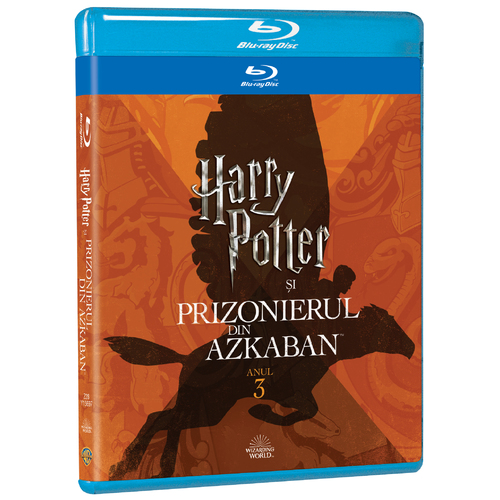 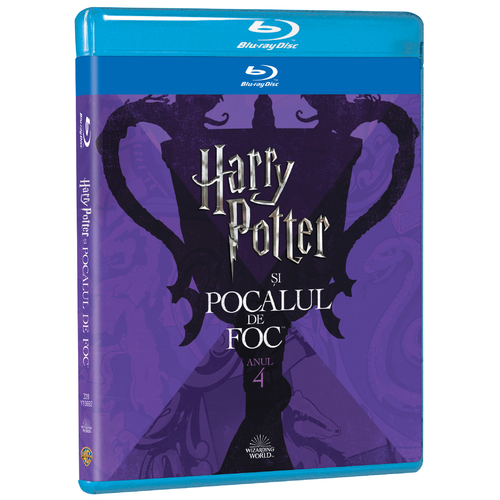 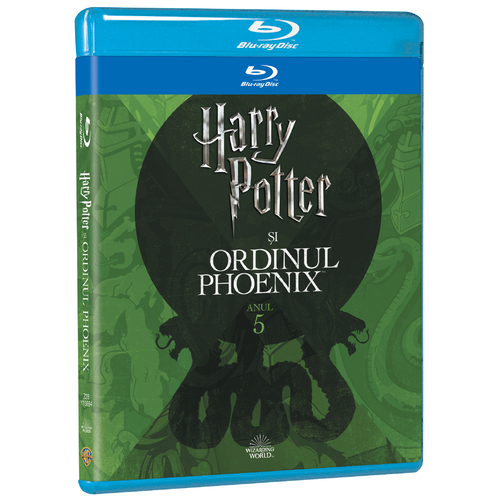 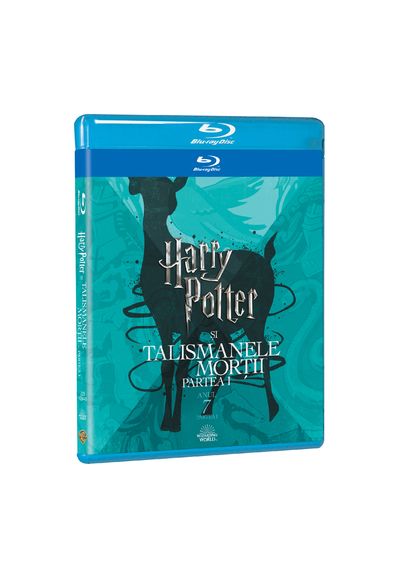 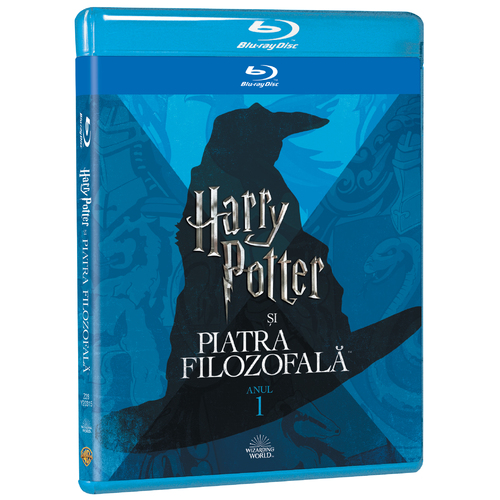 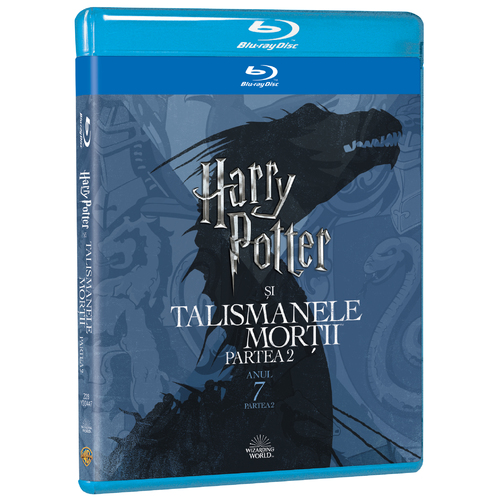 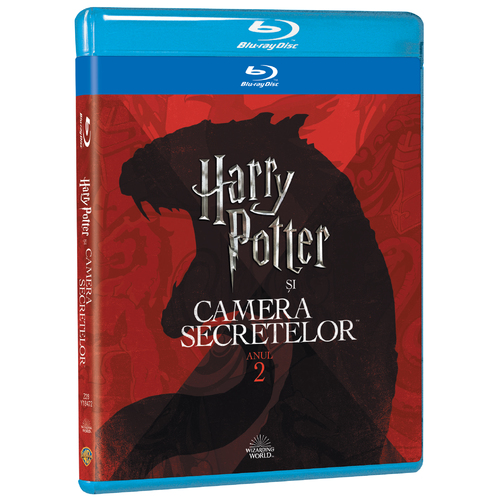 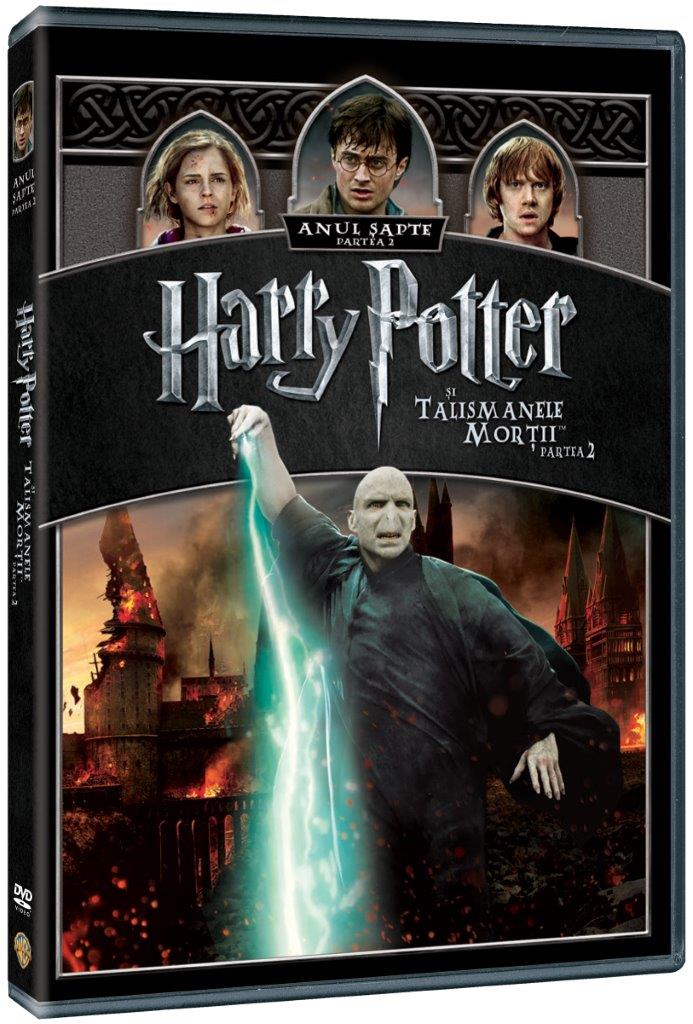 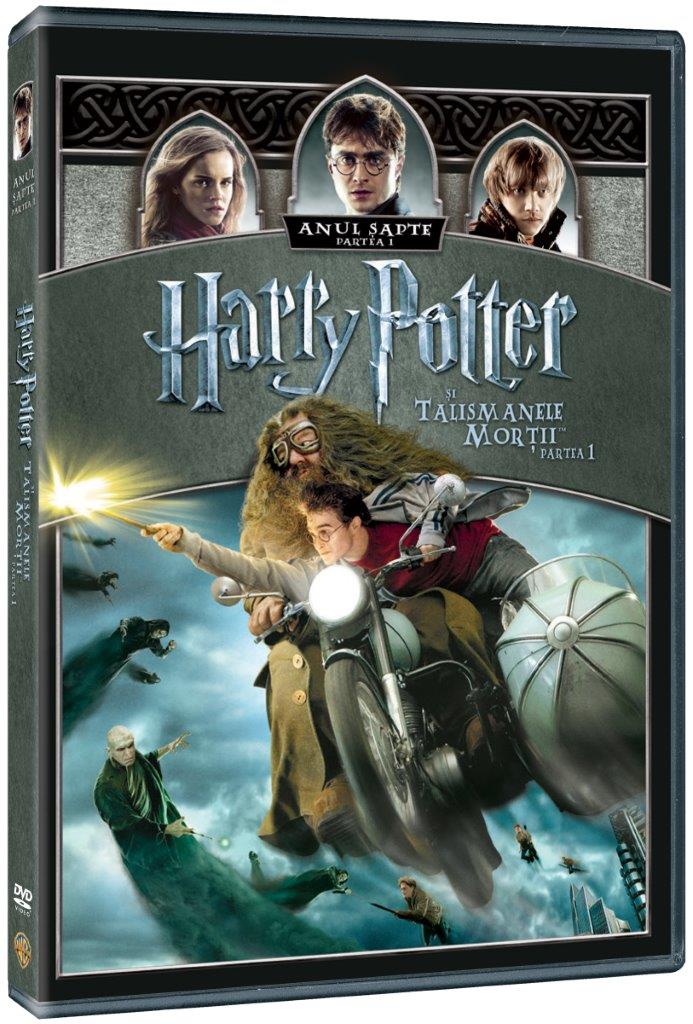 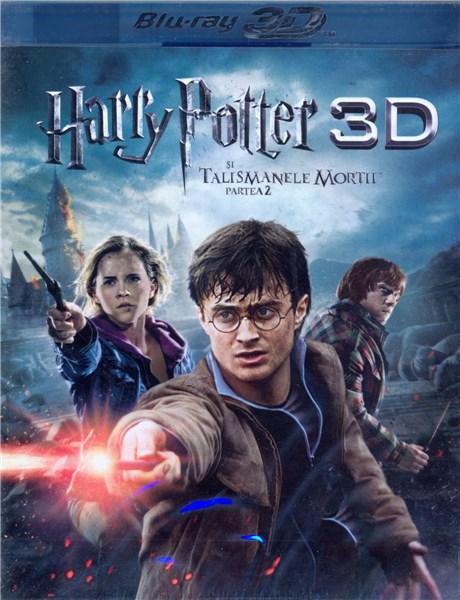 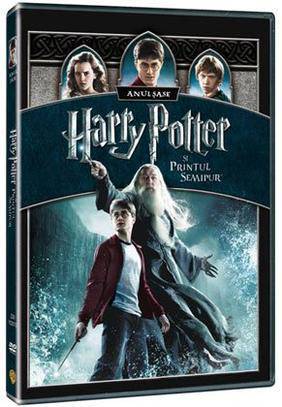 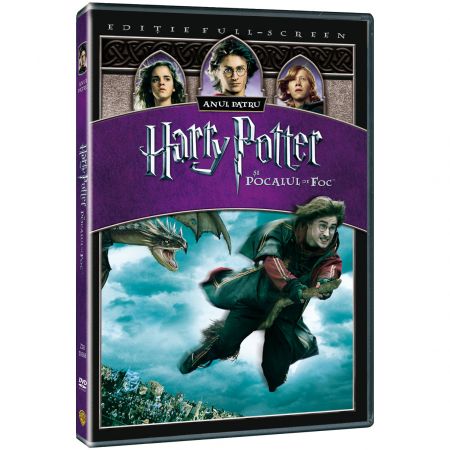 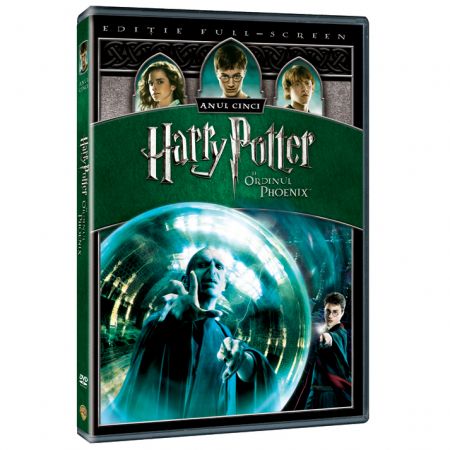 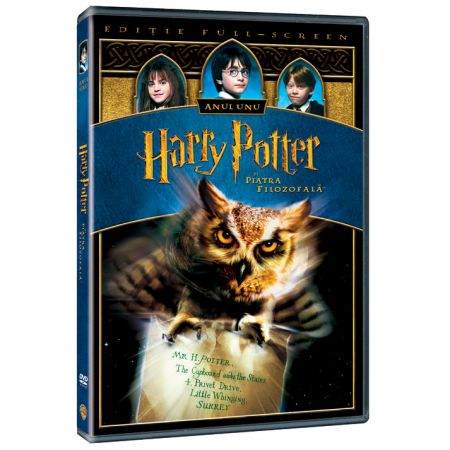 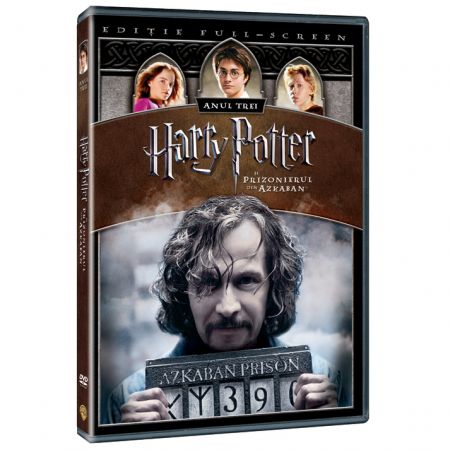 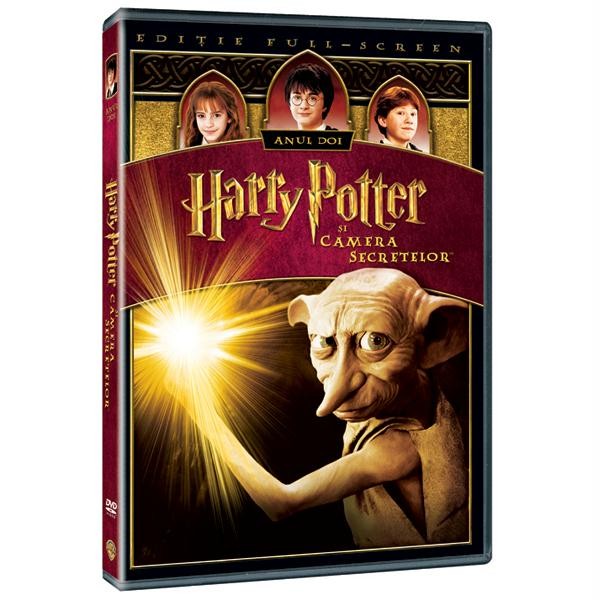 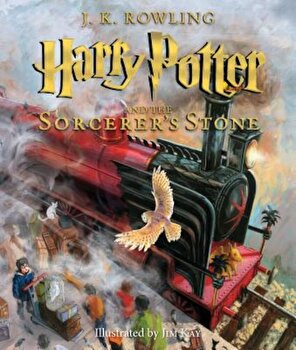 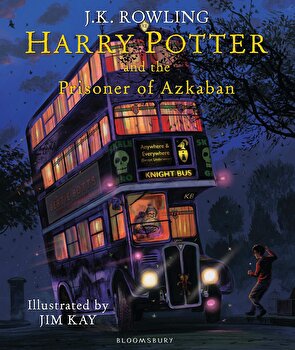 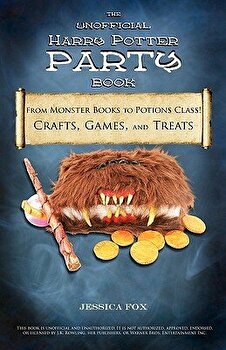 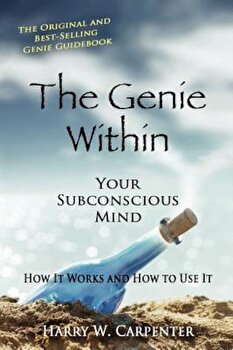 The Genie Within: Your Subconcious Mind--How It Works and How to Use It, Paperback/Harry W. Carpenter