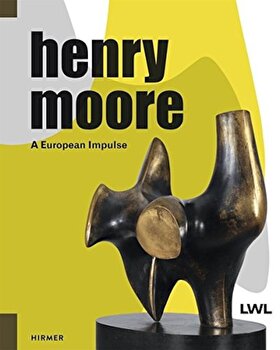 
Henry Moore (1898-1986), known as the ``Picasso of Sculpture,`` is regarded as one of the most important sculptors of the twentieth century and the epitome of the modern artist. He influenced the history of twentieth-century sculpture more decisively than anyone else and was one of the first contemporary sculptors to install his work in public spaces throughout the world. His oeuvre has been a lasting source of inspiration for generations of artists, from Hans Arp and Alberto Giacometti to today's younger generation of sculptors. This book offers a sumptuous catalog of some his most significant works, revealing the interrelationship between nature and abstraction often typified in his sculptures. Moore's work was revolutionary in its use of voids, openings, and holes that heighten the sculptural, three-dimensional effect of his pieces. Through one hundred and fifty color plates, this book illustrates the innovation of Moore's work, which led to his rise as a dominant figure in modern sculpture, and demonstrates his collaborative influence on other generations of artists. 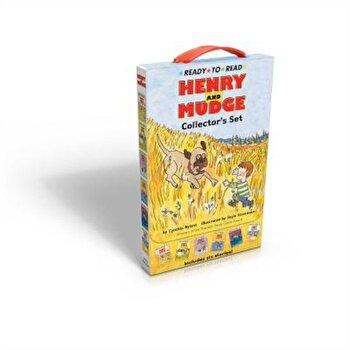 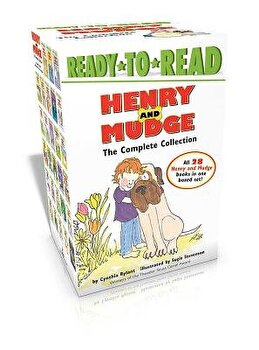 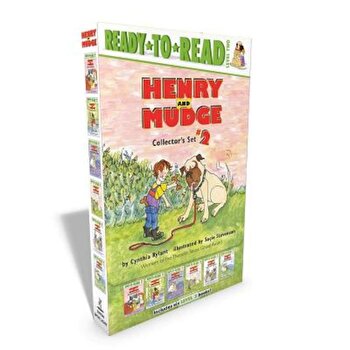 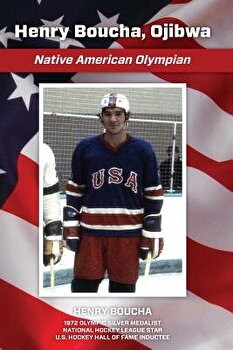 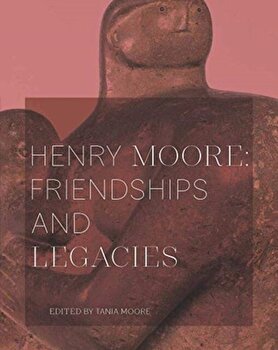 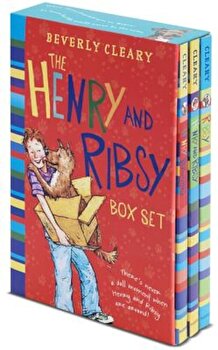 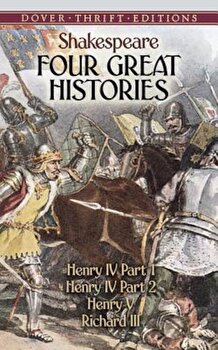