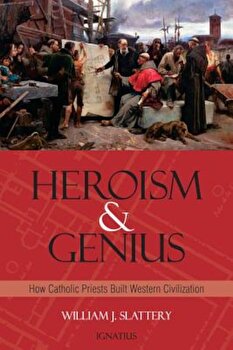 
``Every chancellery in Europe, every court in Europe, was ruled by these learned, trained and accomplished men--the priesthood of that great and dominant body.`` -- President Woodrow Wilson , The New Freedom With the evidence of stubborn facts, historians have given their verdict: from the genius of Christianity and the cultures of the Jews, Greeks, Romans, Arabs and Germanic peoples, the Catholic Church built a new and original civilization, embodying within its structures the Christian vision of God and man, time and eternity. Its construction and maintenance, amid attrition and cultural earthquakes, is a saga spread over sixteen hundred years. Catholic priests do not hold a monopoly on the struggles or achievements involved. However, in the embryonic stage of Western Civilization from A.D. 300 to 1000, because they numbered so many men of heroism and genius, and due to their triple mission to teach, sanctify and govern, they became the pioneers and irreplaceable builders of a new culture and socio-political order. Heroism and Genius presents some of these formidable men of the Dark Ages and the medieval period, sketching their decisive role in the building of the landmark social, artistic and economic institutions that mark Western Civilization: Fathers of the Western socio-political ethos, and Free-Market Economics; leaders of nations, statesmen, and defiers of tyrants; music composers, pioneers of universal education, and architects of some of the world's loveliest buildings; and the clandestine revolutionaries behind the flowering of the culture of romantic love that is the classic model for relations between men and women. This is a popular history of the key role of the Catholic priesthood in laying the foundations for the socio-political-cultural ethos of Western Civilization, with a sketch of various institutions characteristic of that civilization. 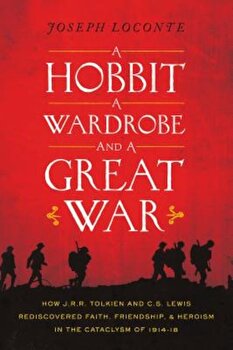 A Hobbit, a Wardrobe, and a Great War: How J.R.R. Tolkien and C.S. Lewis Rediscovered Faith, Friendship, and Heroism in the Cataclysm of 1914-1918, Paperback/Joseph Loconte 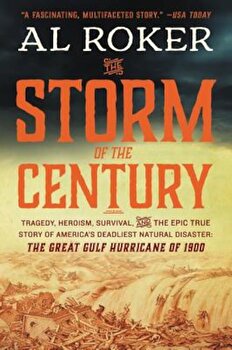 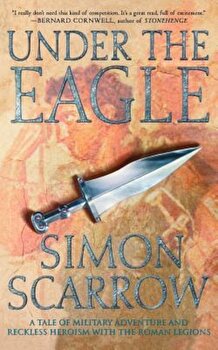 Under the Eagle: A Tale of Military Adventure and Reckless Heroism with the Roman Legions, Paperback/Simon Scarrow 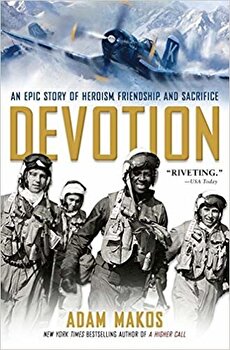 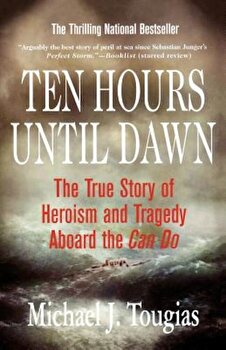 Ten Hours Until Dawn: The True Story of Heroism and Tragedy Aboard the Can Do, Paperback/Michael J. Tougias 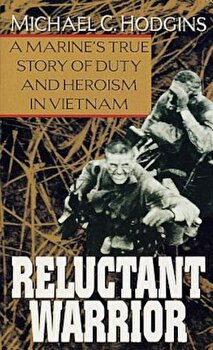 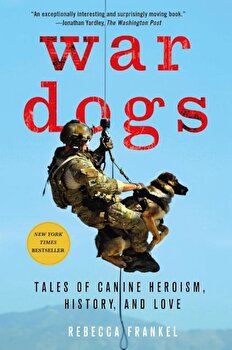